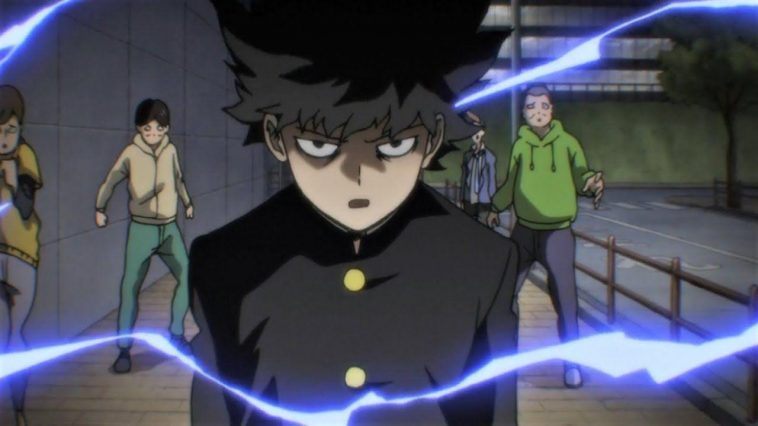 Top 20 Anime on Funimation to Watch

Funimation Productions is an American entertainment company that specializes in the dubbing, streaming, and distribution of foreign content, most notably Japanese anime series that derived from manga, games, and novel of the same culture.

Their streaming Website contains many, wait so so so many of good anime series to watch!

Therefore, if you are an anime fan, its time for you to subscribe to Funimation and watch all the episodes of the series you want.

Oh Yeah! Rejoice Pal, Cuz you will come across so much cool anime tv shows that the Funimation platform has to Offers.

Hence, The Bakabuzz team is here to compile this list of 20 popular anime series that are available on Funimation, where every single show will make you feel excited and happy until the end.

20. The Rising of the Shield Hero

A Great Isekai Anime that You can watch on Funimation without problems.

The series’ protagonist, Naofumi, starts out as a dedicated university student and an easygoing Japanese youth, but he’s soon called to defend the kingdom of Melromarc in into a parallel world along with three other young men from parallel universes to become the world’s Cardinal Heroes and fight inter-dimensional hordes of monsters called Waves.

Upon arriving in Melromarc, Naofumi becomes the weakest of a group of heroes whose job is to protect their land. A now cynical Naofumi is forced to train as a hero alone while working to make ends meet. But, he will realize that there are even bigger problems than his ranking among the protectors.

however, He’s also forced to contend with betrayal from the beginning, giving viewers plenty to speculate about while they binge.

Fairy tail is considered as one of the best magic anime series of all time, and it’s a long-running one, and luckily, You can watch all the episodes on Funimation, They have every episode up-to-date dubbed, it is So fantastic.

Natsu Dragneel, a dragon slayer wizard from the Fairy Tail guild, explores the Kingdom of Fiore in search of his missing adoptive father.

During his journey, he befriends Lucy Heartfilia joins up with Natsu Dragneel and Happy and becomes a member of the magical guild Fairy Tail, where to apply their magic for paid job requests.

The team embarks on numerous missions together, which include subduing criminals, illegal dark guilds, and ancient Etherious demons created by Zeref, an immortal dark wizard.

The nice thing about this great Japanese anime series is that it’s available on Funimation.

Funimation has also this sweet romantic comedy anime series, that depicts the story of A girl named Tohru Honda, a high school student starts living with Sohmas family that lives with a curse.

Twelve members of the family are possessed by spirits of the Chinese zodiac and turn into their zodiac animal when they are weak, under stress, embarrassed, or when hugged by someone of the opposite sex.

But Fruits Basket isn’t so lighthearted, It’s more of an emotional gut-punch anime, so watch it on Funimation where you will discover more and more, as it reveals the terrible things that have happened to each of the characters.

See Also: The Best 24 Magic Anime Series That You Need To See

Set in a world where demons lurk in the woods, Demon Slayer tells the story of a young boy named Tanjirou who has managed to keep his family safe from the monsters in his world for this long.

One day, Tanjirou arrives home and finds his family brutally killed by the demons he’s worked so hard to protect them from, and his sister became evil, and he has to deal with it and come to terms with it.

Mob Psycho 100 is one of the best yet the quicker anime tv series on Funimation to binge.

Where the events of this series revolve around Shigeo Kageyama nicknamed Mob for lacking a sense of presence. Although he looks like an inconspicuous person, he is, in fact, a powerful esper with immense psychic power.

To keep from losing control of this power, he constantly lives a life under an emotional shackle. Mob works as an assistant to con-man Reigen Arataka, a self-proclaimed psychic.

Mob wants to live a normal life just like those around him, but a barrage of trouble keeps coming after him. With his suppressed emotions growing inside Mob little by little, his power threatens to break through its limits as he eventually encounters other Espers like the Claws. 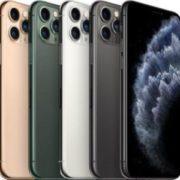 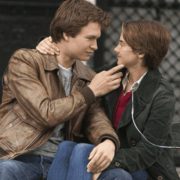