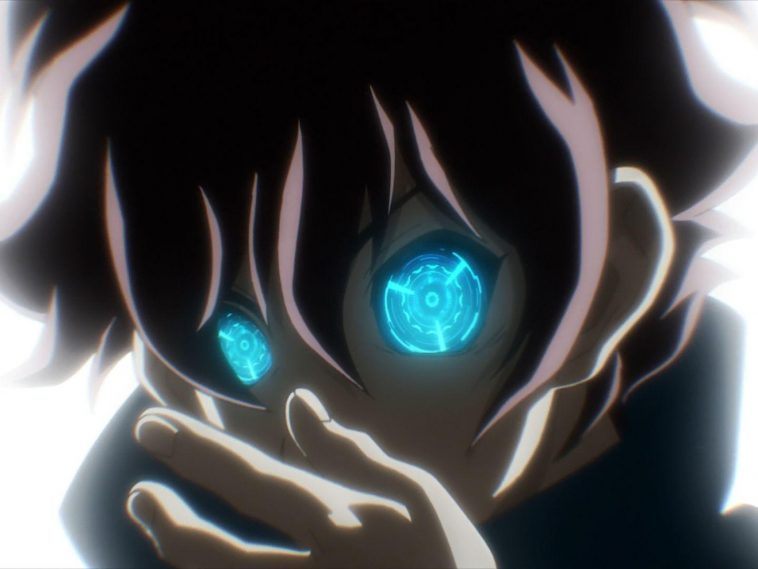 Welcome to the List of the Top 25 Beautiful Anime Eyes Ever!

eyes in anime are vaguely expressive and super multiplied in how they look. With different colors, shapes, and contrasts, and our list of anime eyes are the window of the soul of so many fictional character as their eyes plays a big role when it comes to depicting emotions.

What are we waiting for? Here We Go! The Uchiha or Uchiha Clan is a clan of fictional ninjas in the manga and anime Naruto. the Uchiha grew increasingly isolated from the village’s affairs.
The Uchiwa were considered the most powerful and one of the four noble clans of Konoha, and the ninja world, having as only rival the Clan Senju of the Forest. reputed to be the village’s strongest because of their Sharingan and natural battle prowess. Akashi uses his eyes as a base to develop other skills such as Ankle Break, but also to strengthen his other movements like passes and interceptions. His Ankle Break is a movement in which Akashi makes the opposing player unable to face him. Akashi uses the Emperor Eye to see the weak points of players in movement and the posture of the opposing body to make them fall. Due to being awakened to his ability early enough, Akashi is the only player who has the most experience and knowledge on how to use his power, making full use of his eyes. However, his eyes cannot predict opponent players who move from afar like Kuroko due to the lack of confidence and teamwork between him and his team.

Read Also: Here are the Best 19 Most Powerful Eyes in Anime Erio is Makoto’s first cousin. One day, she mysteriously disappeared for six months, with no memory of what happened during that time. At the same time, she began having an extreme fascination with aliens, believing herself to be an alien investigator monitoring humans. Ahiru has strawberry blonde hair that is braided with a huge cowlick, blue eyes, and light skin with freckles. In the majority of her appearances, both human and non-human, she wears Drosselmeyer’s pendant. The pendant is a gold necklace with a red gem that rests in the center of her chest.
Ahiru is a friendly, kind-hearted, and goofy character. Like a duck, she is easily excitable, clumsy, and talkative. She can be extremely scatterbrained and uncollected when nervous. As time goes on, she gains a strong determination and is more willing to take risks for her friends. Bell Cranel is the protagonist of Danmachi. Although he originally became an Adventurer in hopes of getting a girl to fall in love with him, he falls head over heels for Aiz Wallenstein after she saves him from a rampaging Minotaur. Vowing to one day be able to stand next to her as a peer and (hopefully) a lover, his feelings have allowed him to grow at an abnormally fast rate, catching the eye of numerous factions in and outside of Orario. 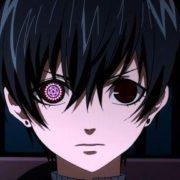 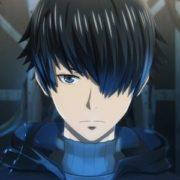