Hey everyone, and welcome back to BakaBuzz, with this list of Today, which will cover some badass anime series that will definitely hold your focus until the very end of the episode.

Well, You might have heard of some of these anime series before, but hopefully, you’ll have some other new anime names to add to your list of shows to watch later.

So, without further introduction, let’s get on with the list of the most 10 satisfying badass anime series to watch! 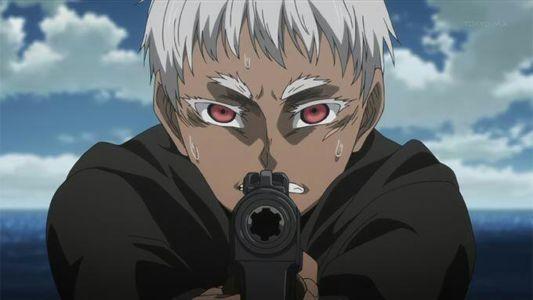 Kicking the list with this badass anime series called “Jormungand”, The plot line and the epic story of this anime leads it to be put in the genres of action and adventure.

Following A woman named Koko, who has a fair amount of dangerous illegal dealings in firearms, hires our main character to protect herself against possible attacks on her life, whether the threats were made by the CIA or a group of assassins. 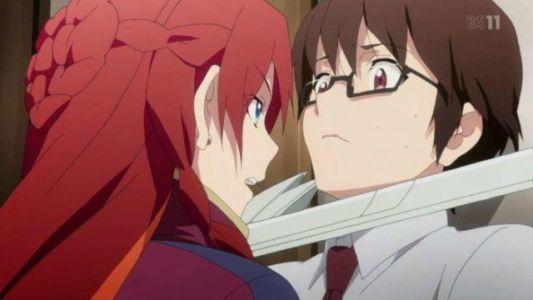 In this reverse isekai badsass anime tv show, our main character, Souta Mizushino, experiences an unusual adventure, as he gets isekai’d into an anime he watched. However,  when he returns to the normal world, it seems that a lot of fictional characters return with him. 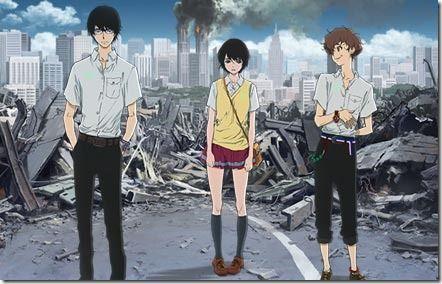 Also known as “Zankyou no Terror” in Japanese, this wonderful anime series is a must-watch, because it tells the story of two badass boys who attack a nuclear facility and soon become known as terrorists throughout the whole of Japan.

Going by the names Nine and Twelve, these characters challenge the government and police forces with all of the wreaking havoc they do. 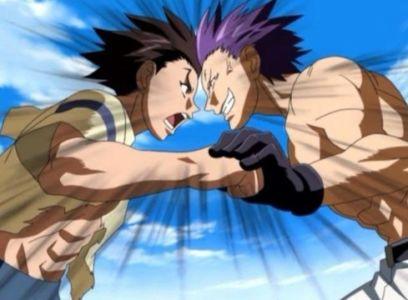 This is an old badass anime which is a gold show, that tells the story of a weak boy named Kenichi Shirahama who studies many different styles of martial arts to turn into a badass op character, in order to defeat anyone who may want to hurt him or those he loves. Learning many different styles leads him to create his own unique fighting style, and he is always ready to take on challenges.

6. Darling in the FranXX 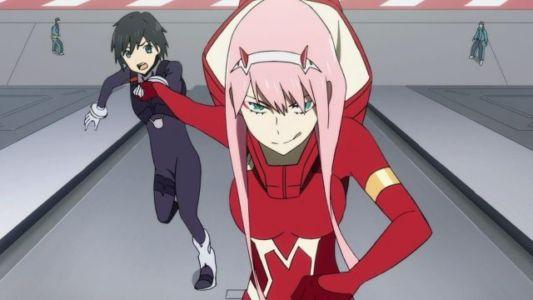 Well, this is anime series that I personally enjoyed every single episode of it, yeah the show got romance, action, and drama, and the story is portrayed with a beautiful animation style, amazing soundtracks, and pertinent character development.

The story of this badass anime with a badass female lead named “zero two” is set in a future where humanity is on the edge of extinction, and children of that time are raised in places known as Plantations where they are taught to pilot mechs which are used to fight against monsters that pose a threat to human life. 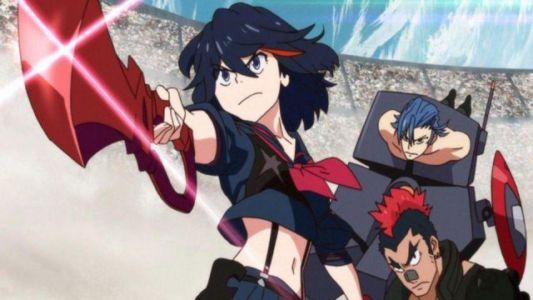 First aired in October of 2013, we have a satisfying unique anime story filled with action, superpowers, comedy, ecchi, badass female characters, and more, all done in a school setting.

After gaining immense power from a newly awaken entity, the main character Ryuuko suddenly has the power to stand up to her enemies and defeat them.

See Also: Here are 10 Anime Series where The MC is OP and Badass

With two main characters are reborn as a machine with amazing abilities, but one is good-hearted, while the other one is a dark evil boy who wreak havoc severely and cause harm everywhere he goes.

Now, you can understand why this badass anime series is also known as “Inuyashiki: Last Hero”.

Because Even though the good man got superpowers and can do almost anything, now he has to face the bad boy who got the same powers as him, while using his abilities as a reason to do good in the world, and continues to wonder how this all happened in the first place. 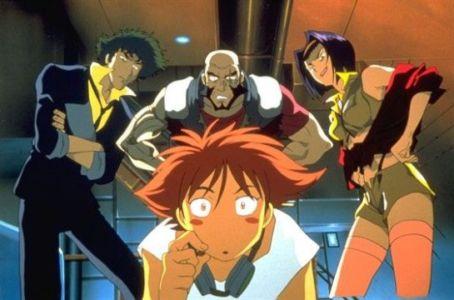 Real anime fans all agree that Cowboy Bebop not only got one of the most badass anime characters ever but overall this anime is one of the best anime series that marked Japanese history.

Set in the futuristic world of 2071, humans have been able to colonize most of the solar system, and with this comes the need for a space police force that is sometimes assisted by outlawed bounty hunters known as “cowboys”. Keep in mind also that This anime tv show is famous for having one of the best dub versions throughout all of anime. 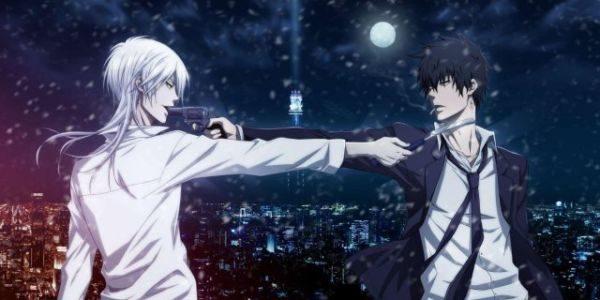 Continuing our badass anime list with Psycho-Pass, which is another good pick to watch, Aired from October 2012 to March 2013, we see a version of the world set in the 22nd century, where the word justice has a new connotation to it. In this reality, people have their brains scanned, so that the level of “evilness” can be measured and this way, they can prevent crime before it happens. 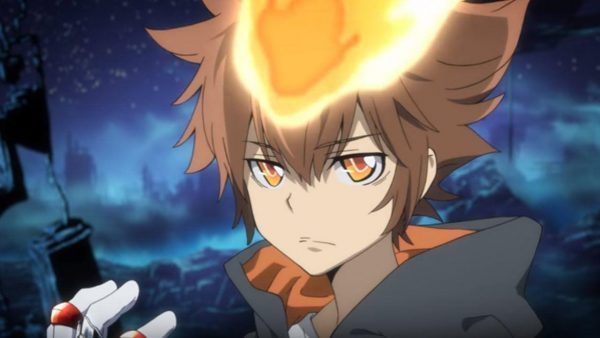 You know that feeling when you start watching anime’s first episodes and you say this is not good, but when the real deal starts, you became addicted and you thank god for not dropping it on the first try.

Yeah, this anime series is one of the best anime series of all time, First released in November of 2006, and continued until the end of its ninth season in September of 2010.

We start off with our weak main character Tsunayoshi Sawada, who is shown to be a loser in his high school until he meets a baby, who just happens to be a hitman, who will turn him into a badass mafia boss.

Then, He will have to learn everything about the mafia world and all of the fight skills that he is taught by this hitman baby. Ouch!! I’m really envying you if this will be your first time watching Katekyo Hitman Reborn!!

22 Best Anime Girlfriends To Have By Your Side

Here are some of the cutest anime girlfriends out there that would make great partners. …

10 Best Anime Like How Heavy Are the Dumbbells You Lift?

The 10 Anime that are similar to, and like How Heavy Are the Dumbbells You…