Welcome again to another new list of the best anime with badass mc that you can stream, yeah now it’s time for overpowered badass anime characters to make the podium.

well, we all like those anime characters that are badass, overpowered, and everyone looks up to. and also are coldblooded, and emotionless, as well as you can’t even read their minds, or expect how their reaction could be.

“Cold mc” is a term used to describe The main protagonist of the anime as a cold and distant person who doesn’t care about anything but his own goals. He has no interest in anything or anyone else. He doesn’t even have any friends or family in the anime world. This type of mc is often seen as a loner with no emotions or feelings.

These are the 16 Best Anime With Badass MCs, are Overpowered, and with Cold personalities which makes them hard to approach. 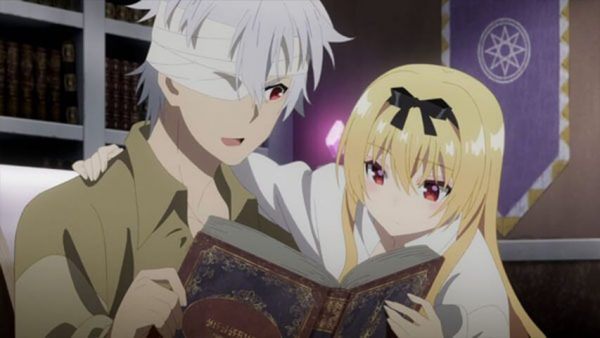 Looking for a good isekai anime with badass Mc, well, Arifureta is a new series that you will enjoy!

This anime has everything that makes a good show, even the main character is a badass, Op, and Cool that will turn coldblooded when his ordinary life suddenly ends when he, and his friends, are transported to another fantasy world.

Hence, in this new world, they are labeled as heroes and tasked with the duty of saving the human race from utter extinction.

This isekai anime follows the badass MC Hajime, who is now faced with menacing monsters and misfortunes that send him spiraling into a grim nightmare. Resolved to live and return home one day, he became ready to fight for his survival.

In doing so, he will meet an imprisoned vampire named Yue, who is also seeking to break free from the labyrinth.

Yue and a few others accompany Hajime on his journey to find a way back home, while he gradually transforms from commonplace to the world’s strongest. 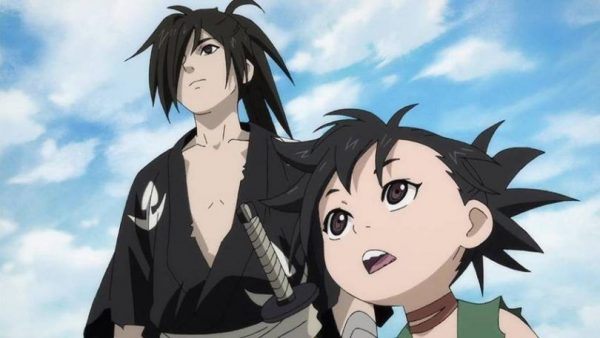 This anime is a masterpiece, with a good unique story that follows a samurai lord, who has offered away his newborn son’s organs to forty-eight demons in exchange for dominance on the battlefield.

Yet, the abandoned infant survives and fends for himself, thanks to a doctor who provides him with prosthetics and weapons.

As the anime progresses, the child vows to fight those who wronged him, fighting demons, as he grows up into an op badass guy, venturing to fight demons, because, with each one’s death, he recovers a part of himself.

Then, on a day while walking alone, he encounters an orphan boy, whose name is Dororo. This is the story of the two boys, who fight to survive demons and humanity in a world that is ruthless and full of Satan. 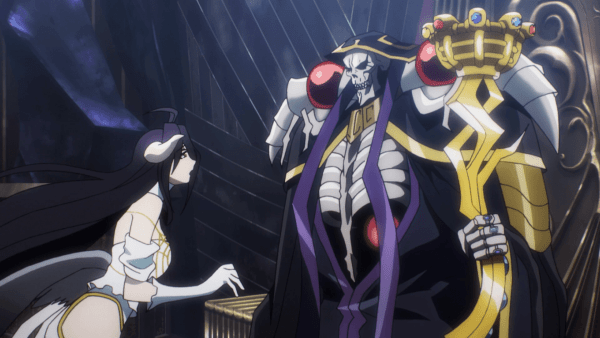 Overlord is one of the best game anime with badass mc you should really watch, the series centers around Yggdrasil, a popular online game that is shut down one day.

the anime story starts off while the overpowered badass mc Momonga decides to log out as the server shuts down, but he found himself trapped in the world of Yggdrasil as a powerful skeletal wizard.

The Badass Momonga becomes cold and calculating while having his emotions suppressed as if he was not an actual human.

13. Classroom of The Elite 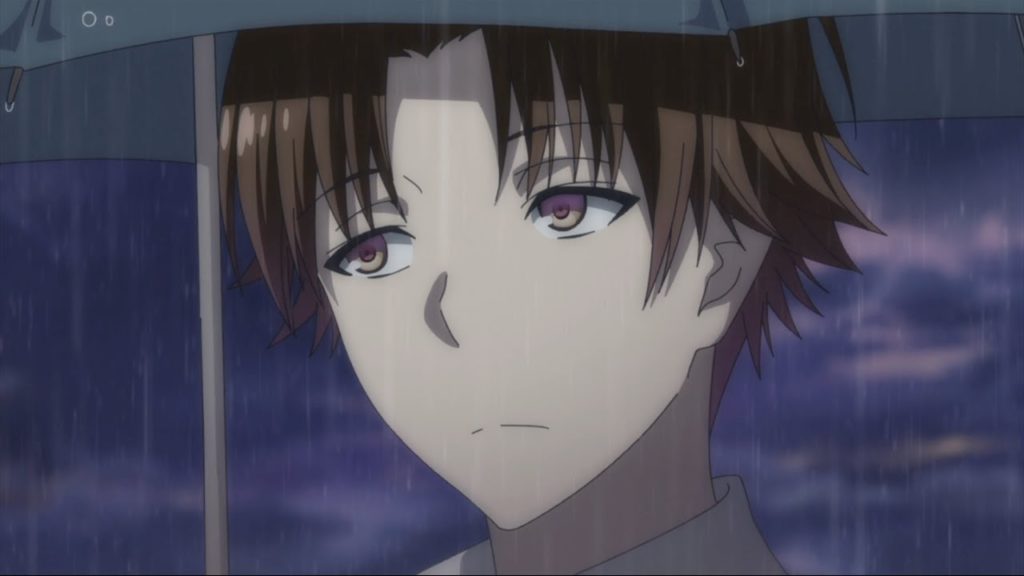 This is one of the best darkest school Anime with badass mc, that you will really enjoy. this tv show is set at Koudo Ikusei Senior High School, which is a leading prestigious school with state-of-the-art facilities where nearly 100% of students go on to university or find employment.

The badass mc Ayanokouji Kiyotaka is a student of D-class, who looks cold, emotionless, and careless.

For a certain reason, Kiyotaka was careless on his entrance examination and was put in D-class. where the school dumps its “inferior” students in order to ridicule them.