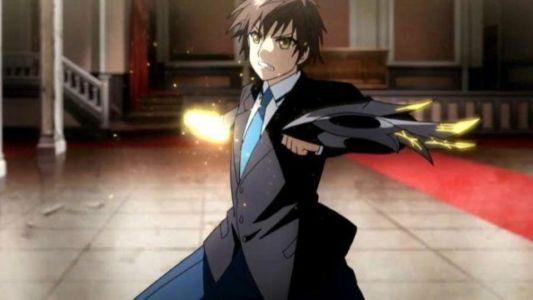 The Best Anime Where the MC is a Badass Transfer Student

Here is a compiled list of ten anime series that revolves around the theme of being a transfer student, we picked only the tv shows which consist of a Badass MC (Main Character).

Hence, if you are in love with badass anime characters, just read this article and add what you think will quench you thirst of  school life which consists of epic scenes led by some cool anime student In the Academy City of Zuellni, Layfon Alseif is hoping to start a new life and forget his past.

However, his past has caught the attention of Karian Loss, the manipulative Student Council President, and Nina Antalk. Individuals who can materialize weapons from their soul are the “Blazers,”.

they attend Kouryou Academy High School in order to harness their abilities.

Each student is required to partner with another, in the hopes that one day, the pair can attain the power of Absolute Duo.

Tooru Kokonoe hopes to attend this academy in order to gain power after his sister and friends were slain by a mysterious man.

However, at the opening ceremony, he did duel against the person sitting next to him by force, with the loser being expelled.

As Tooru prepares to give the match his all, it is not a weapon that manifests from his soul, but a shield.

This Shield is an irregularity which catches the attention of a foreign student named Julie Sigtuna. This Ecchi anime highlights the story of the underestimated mc “Ikki Kurogane” as he tries to become op and defies the odds that everyone thinks he can’t do.

Ikki is the lowest of the low at his academy. While others have magical power and are high ranking.

Moreover, He is the only low ranker… a rank F.  But, At each and every turn he does the unthinkable from beating an A ranker to winning a tournament in order to graduate and achieve his dream of becoming strong when you have no chance of being able to.

Hence, Ikki wants to prove that even the weak can be strong, all the while gaining new friends, wisdom, and experience. 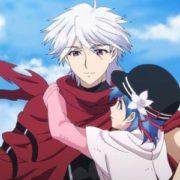 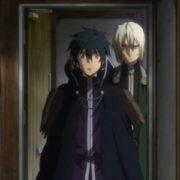