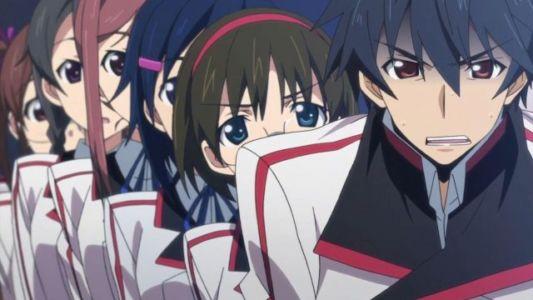 We know that there are so many great all girl school anime series that takes place in high school or academies, but what are some of the greatest anime series with Male Characters who attend an all girls school which you can really binge watch?

Stay calm! This Bakabuzz list compiles only the best anime tv shows that feature all girls schools. Be it classic, or brand new anime that you may not know about. so pick what you like and start enjoying the adventures of a boy surrounded by many girls. 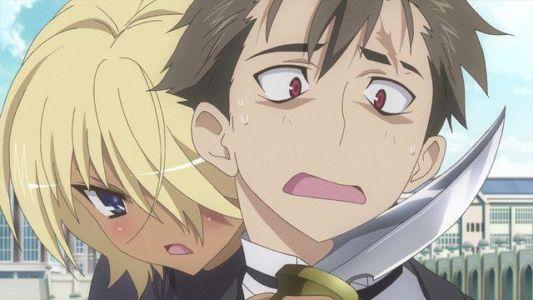 In this all girl school anime, the Main Character Hino Akiharu lost his parents when he was a child, and then his uncle’s adopted him. Hino Akiharu doesn’t like to feel that he is a burden on his uncle’s family, so he decides to join a Tuition-Free Boarding School as a butler.

However,  his appearance looks like a bad boy, which frightens the girls! Furthermore, The Majority of students in this school are females. as a result, Hino is Unable to get along with his classmates. Luckily, in the same school, Akiharu will meet his childhood love interest Saikyou Tomomi. 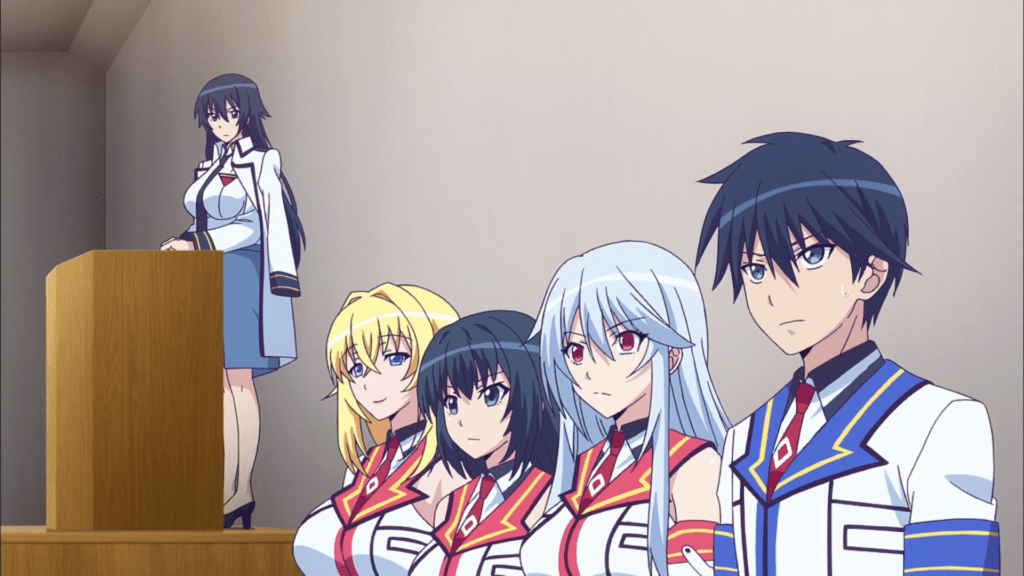 Another good all girl school anime is Masou Gakuen HxH which depicts the story of Hida Kizuna, who owns the Heart Hybrid Gear prowess, but although with a superpower he is not particularly important. His sister asks him to transfer to an all girls school,  where the students use their powers to combat invaders from another world

These large-brea$ted girls wear extremely revealing outfits. Kizuna’s fighting ability doesn’t come near to the others, but his sister has a plan!

So Kizuna Will be used as a power booster for girls because having £rotic experiences with him will allow the girls to replenish their energy or power-up. It looks like his new school life is going to be full of £rotic moments and embarrassment. 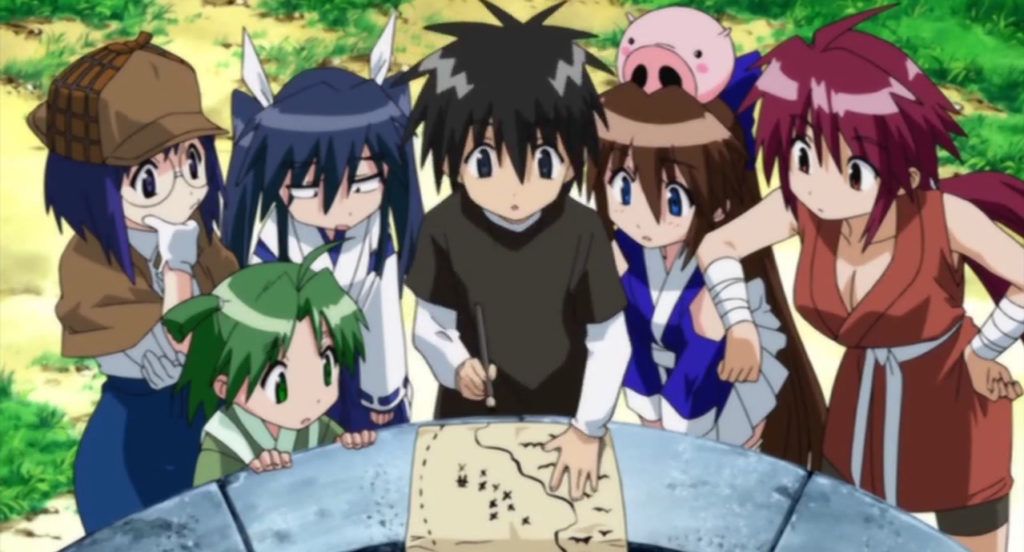 Next up we have Nagasarete Airantou which is a great all girl school anime series that follows Ikuto Touhohin, who decides to run away from home, due to his fight with his dad. He gets on a ship, in order to take a vacation, but unfortunately, a huge storm hits the ship, and sends Ikuto overboard! He loses consciousness, and when he wakes up he realizes that he is still alive on an unknown island.

An isolated island with nothing but girls. Beautiful girls. Stranded on an island with only girls, no electricity, gas, radio, television, like he was back in the stone age.

The 19 Best Anime About Otaku Characters To Watch

The 16 Best Anime Where MC is Op But Hides It

List of The Top Anime Where MC is Op but Hides It Anime, where mc…

Anime where the Mc is Forced into a relationship, are those tv shows that focus…