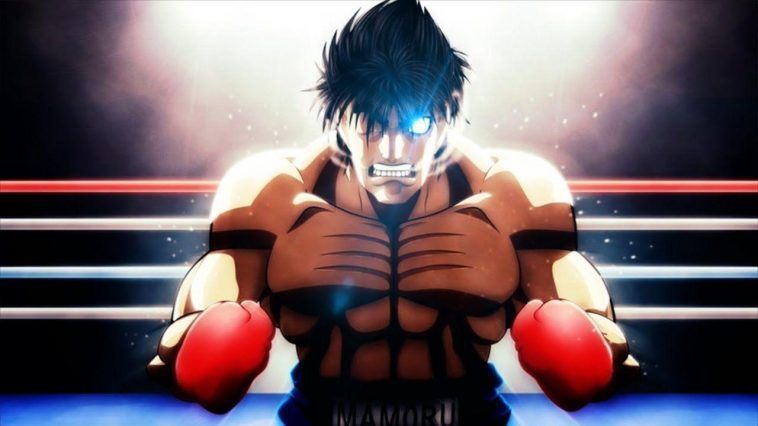 9 Best Sports Anime Series of All Time to Watch

Anime Sports themed series is more than just a game, they’re about the lessons, the never-give-up, hard works, and solidarity that those tv shows represent.

Fields and courts, rinks and rings, stadiums and billiards halls—all have been fertile grounds for anime creators to explore the human condition.

Hence, BakaBuzz brings you a bunch of some incredible sports anime that will give you the hilarious, the heartbreaking, and the downright inspiring feelings, epicness, and experiences through the games they play.

By the way, if you like magic anime cheek also 10 Magic Anime Where Mc is an Op Transfer Student. Ookiku Furikabutte is a Sports Anime and is a 2007  A-1 Pictures Production.

Ren Mihashi was the ace of his middle school’s baseball team, but due to his poor pitching, they could never win.

Constant losses eventually lead to his teammates bullying him and reached the point where his teammates no longer tried to win, causing Mihashi to graduate with little self-esteem.

As a result, Mihashi decides to go to a high school in a different prefecture where he has no intention of playing baseball.

Unfortunately, upon his arrival at Nishiura High, he joins their new team as the starting pitcher.

Although unwilling at first, Mihashi realizes that this is a place where he will be accepted for who he is; with help from the catcher Takaya Abe, he starts to have more confidence in his own abilities.

Abe, seeing the potential in Mihashi, makes it a goal to help him become a pitcher worthy of being called an ace. Captain Tsubasa is a Sports Anime and is a 2018  David Production Production.

Captain Tsubasa is the passionate story of an elementary school student whose thoughts and dreams revolve almost entirely around the love of soccer.

11-year-old Tsubasa Oozora started playing football at a very young age, and while it was mostly just a recreational sport for his friends, for him, it developed into something of an obsession.

But although he was easily the best in his old town, Nankatsu has a lot more competition, and he will need all of his skill and talent in order to stand out from this new crowd.

He encounters not only rivals, but also new friends like the pretty girl Sanae Nakazawa and the talented goalkeeper, Genzo Wakabayashi, who shares the same passion as Tsubasa, and will prove to be a treasured friend in helping him push towards his dreams.

Representing Japan in the FIFA World Cup is Tsubasa’s ultimate dream, but it will take a lot more than talent to reach it. Inazuma Eleven is a Sports Anime and is a 2008  OLM Production.

While other schools in Japan compete for the title of being the best soccer team in the country.

The grandson of Inazuma Eleven’s first generation goalkeeper and captain of the team, Mamoru Endou, takes the challenge of kicking the long-neglected club back into shape.

To do this, he’ll need a little help and more than a little luck.

Mamoru Endou finds hope in the hands of Shuuya Gouenji, a brilliant young player who has given up on soccer.

Mamoru is determined to get Shuuya and other new recruits to join his team, no matter what the cost.

Are his passion and determination enough to treat the sailing club? Or is there no more hope for the team?

Best Anime Where Main Character is a Loner and Cool

Anime Where Main Character is a Psychopath 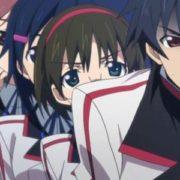 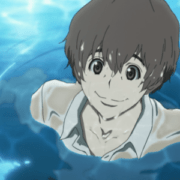