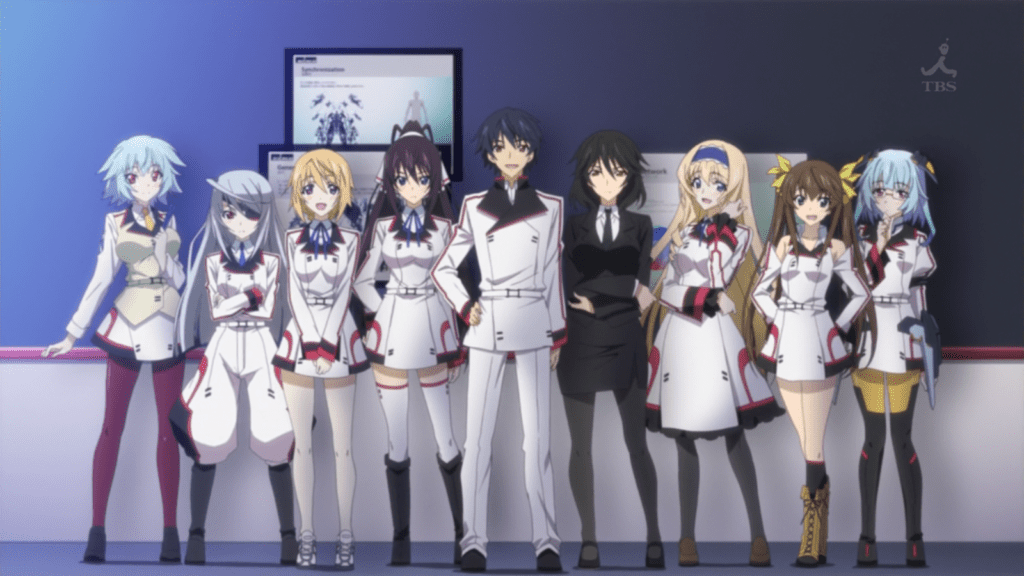 One lucky boy discovers he can too use a powerful exoskeleton weapon, Infinite Stratos (IS), which can be used only by women, and now he is sent to the all-girl Stratos high school to study.

“IS” is an overpowered weapon that an international treaty has been signed banning its use as a military asset. Ichika Orimura is the only male able to use it, so he is forcibly joining the Infinite Stratos Academy: an all-girl school,  which trains students and graduates them to become IS pilots.

The legendary pilot Chifuyu Orimura,  and Ichika’s older sister will guide Ichika and the girls, so they can use everything at their disposal to defend themselves and their academy against the dangers that will arise during the course of their thrilling school life.

Read Also: Anime where MC Gets Tortured and had Painful Experience 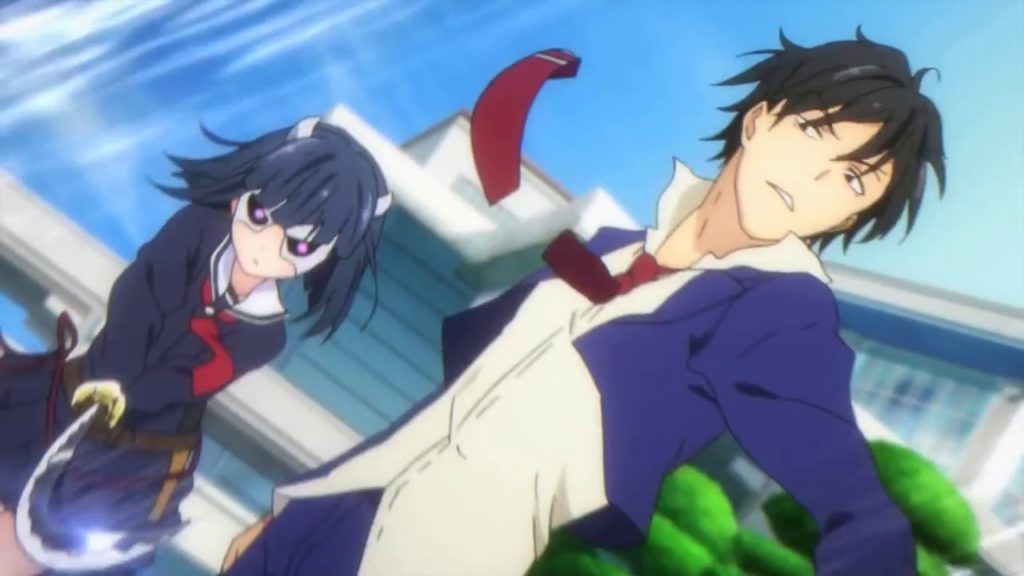 This Anime series takes place at The Private Aichi Academy, which was originally an all-girl High School. then it became co-educational. The girls Fears the new change that happens to their school, so they asked to be allowed to bring weapons to school.

Furthermore, a Vigilante organization named ” Supreme Five Swords” was formed in order to correct problematic students. Nomura Fudou joins this school after being part of a huge brawl.

What will he do when the only options he has after enrolling are being expelled from that school or being corrected the way the rest of the male students there were…by being forced to dress and act like a girl! 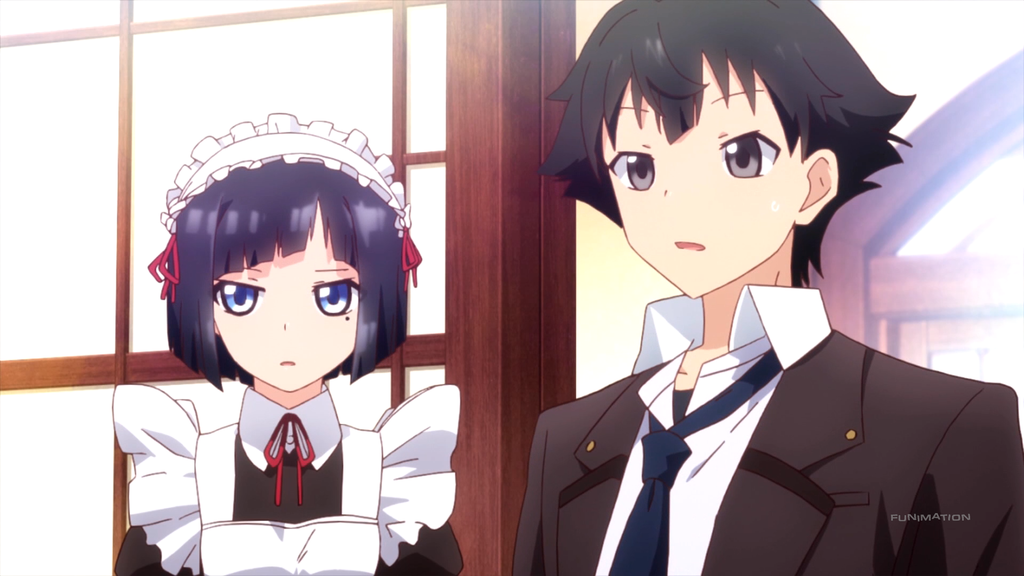 Shomin Sample is classified as number 1 on our list of the best All Girl School anime series, the story follows Kimito Kagurazaka, a commoner who likes men’s muscles—or at least that’s the lie he must keep telling if he wants to keep himself out of trouble at the elite all-girls school, Seiken Academy.

He will be Kidnapped by the school under the assumption that he prefers men. Furthermore, there are odd individuals around every corner who also will make Kimito’s life even more difficult.

Kimito and Four Girls: Aika; Hakua; Karen, and Reiko, will create the Commoner Club, in order to teach the girls more about life outside the school, while Kimito gradually learns about the eccentric girls around him.