Romance Action Animes series, is that type of animated series that holds our breaths with their epic Fight scenes while warming our hearts with some sweet and lovely romantic moments too.

Hey Anime Fans. Are you running out of anime series to watch? Don’t worry here is another new list of some great action romance anime with op mc (overpowered main character) that are enjoyable to binge-watch.

Keep in mind that in each series there is romance (love story, sweet feelings) and also there is action (epic fights, breath-taking superpowers).

So, with no further ado, Here we Go! 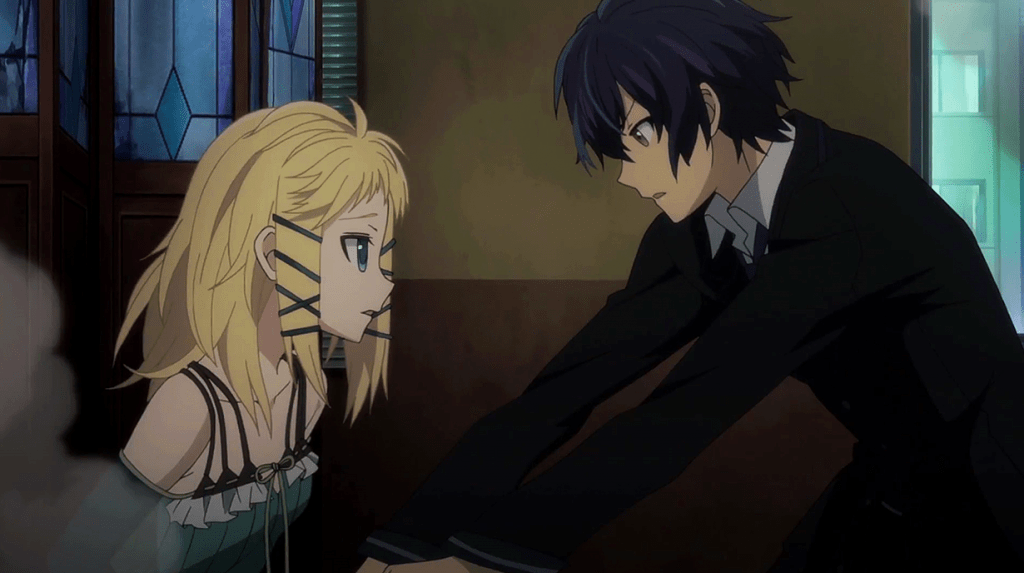 In the year 2021, humanity is on the brink of extinction due to the “Gastrea” virus, which turns people into monsters. But the virus curses female children by giving them superhuman abilities and turning their eyes red.

This action romance anime with op mc follows the team of Rentaro Satomi and his Initiator Enju Aihara, as they receive a secret mission to prevent Tokyo’s destruction. However, they’ll soon discover the horrors these Cursed Children go through. 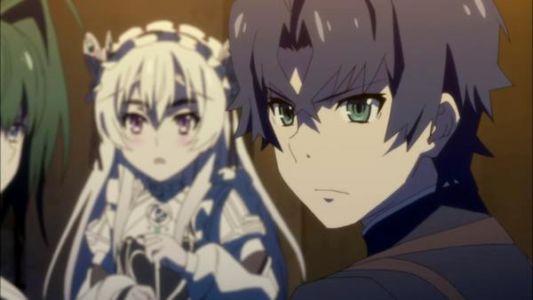 Tooru Acura the former saboteur from the war, cannot live a normal life, as he cannot find a job where he can use his fighting skills. Later, he will meet a white-haired Wizard named Chaika Trabant. who will hire him to help her look for the remains of her father’s corp in order to give him a proper burial.

However, Chaika’s real identity turns out to be the daughter of the late Emperor, and now the six nations alliance dispatches Albéric Gillette and his men from the Kleeman Agency to pursue and apprehend Chaika. Hence, With this shocking reality, Tooru must choose between helping her gather the remains of the tyrannical emperor and upholding the peace the continent strives to maintain. 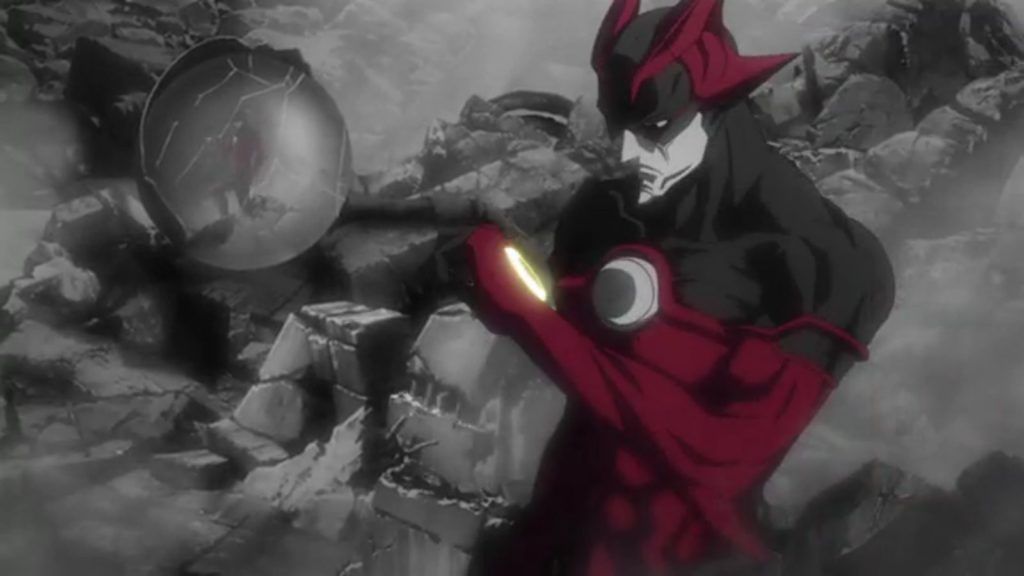 The story of this action romance anime with op mc starts off with a face-off between two rival heroes, ZET and ALPHAS, and then traces their origins.

See Also: The 10 Best Anime Where Characters Lose Control of their Power

The 20 Amazing Japanese Anime Movies You Must watch Right Now! 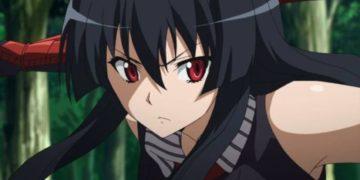 The 20 Best Gorgeous Anime Girls with Black Hair Anime is a Japanese art form that has a presence in...