Some Moments in these Anime Series have Changed Kind Main characters into Evil Beings or Monsters, and make them Go through harsh experiences and Painful moments, duo to the Lose of Control of their power, some of them went through this process in order to Take Revenge, Help People in need, or just to Protect their loved ones.

Lets Countdown our List of  The 10 Best Anime Where Characters Lose Control of their Power! 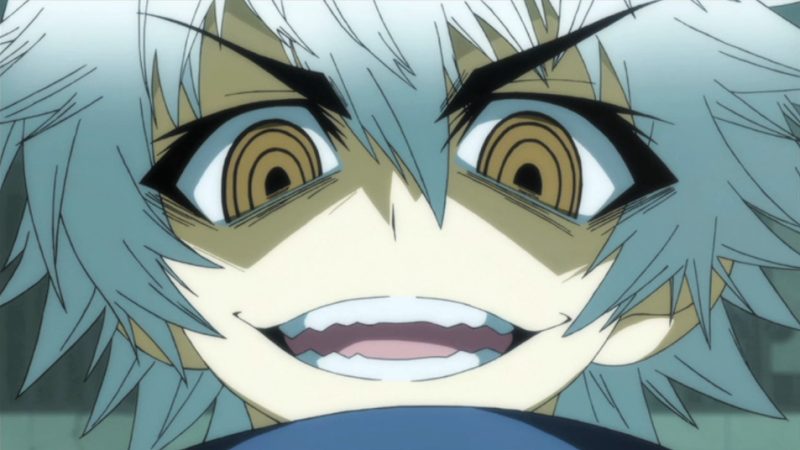 When newly elected Student Council President Medaka Kurokami institutes her idea for a suggestion box where people can submit problems that need to be solved, she’s expecting things like rescuing lost puppies and giving advice.

What she and her best friend Zenkichi find instead, however, are the first hints of an unbelievable secret, and their school, Hakoniwa Academy, and Medaka herself are somehow at the very center of the growing maelstrom!

As what seemed like an innocent past time turns into a dangerous game.

Medaka and her recruits to the Student Council discover new depths to both themselves and their own unexpected abilities.

And then things get really out of control! 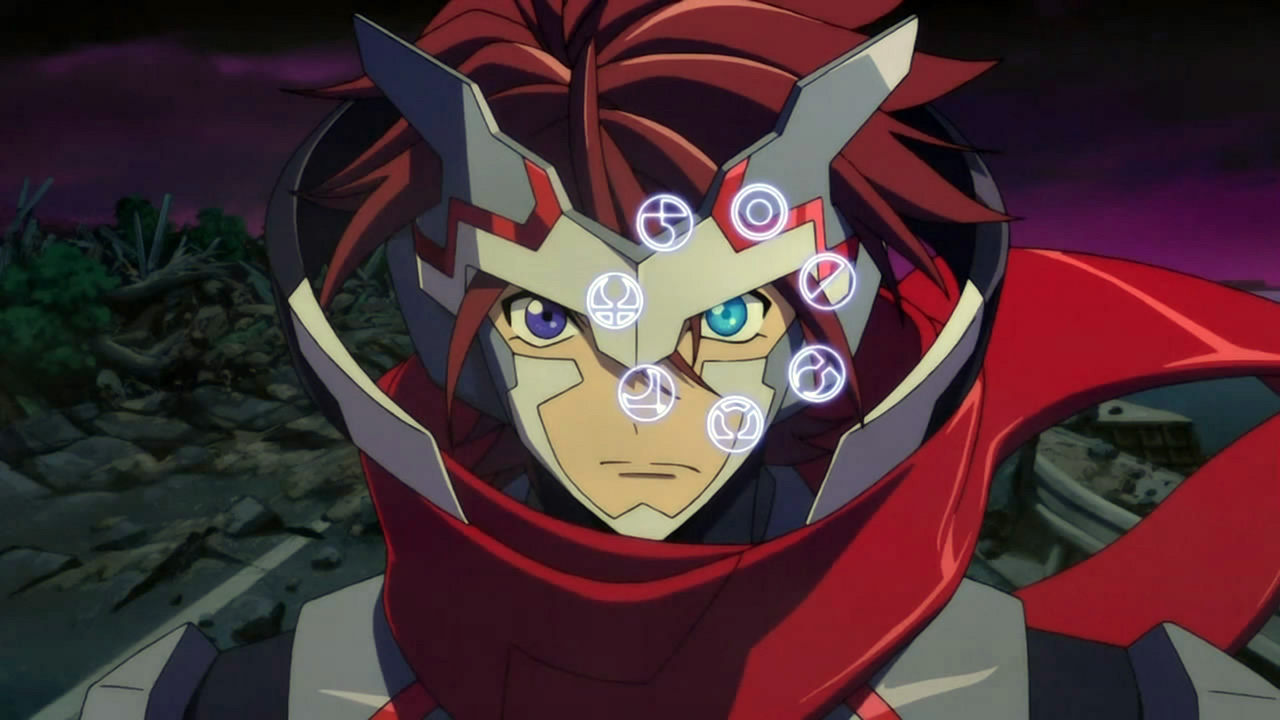 One day, Ruri Alba, a girl accompanied by her butler and maids, visits him.

Knowing the power of Sacred Seven is latent within Alma, she asks him to lend her his powers.

However, he refuses and drives her away since he injured many with his unusual strength in the past.

Meanwhile, a fiendish Dark Stone creature suddenly appears in this peaceful town in the Kanto region.

Only Alma’s power of Sacred Seven can fight against it.

But Alma just lets his power run amuck and things begin to get worse.

Ruri raised her gemstone in order to release his true abilities, My Soul I give to you.

With Ruri’s wishes engraved in it, will Alma be able to defeat the Dark Stone? 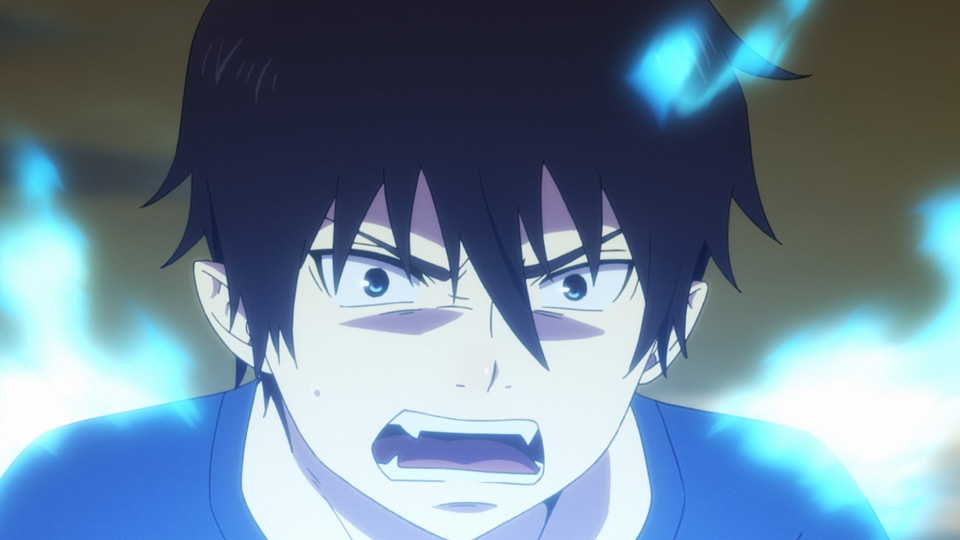 Humans and demons are two sides of the same coin, as are Assiah and Gehenna, their respective worlds.

The Best New Anime Series of 2018 to add to your Watch List. Keep in…

The 20 Saddest Anime To Watch That Will Make you Cry

The 10 Fastest Anime Character Of All Time In the world of anime, speed is…