The 10 Best Anime Where Mc is Demon Lord/King 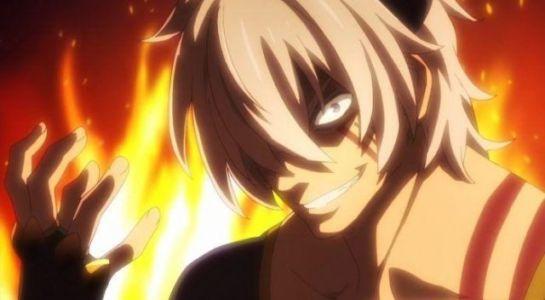 Are you Looking for the best anime where mc is demon lord or king? Here is the perfect list for you!

Hey Anime Fans, Today we have A list of the most amazing anime tv series involving Demon or half-demon characters. Well, this genre usually offers so many great anime tv shows, that you cannot know it is the perfect one that is enjoyable to watch!

But cheer up, and don’t let that stop you from checking out this compiled list of the 10 best demon anime shows of all time that are pretty good. So Let’s know some of the best demon characters, villains, SuperPowers, and epic demons stories in Anime History! 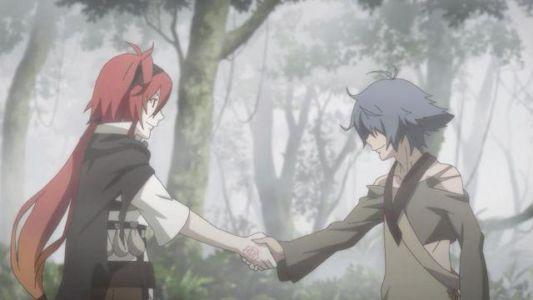 Adapted from the Japanese light novel series written by Ishio Yamagata, Rokka no Yuusha is another best adventure anime and manga series that follows the op main character Adlet Mayer.

He along with six heroes embark upon their destined journey to fight the Demon Lord, intending to meet up with their fellow heroes at a small temple outside of the Land of the Howling Demons, the fiends’ domain.

However, when they finally unite, seven heroes are present, and soon the others begin to suspect Adlet to be a fraud. Now on the run, Adlet must utilize his unique skill set and wit in a fight for his life to identify which member of the group is the true impostor before it’s too late! 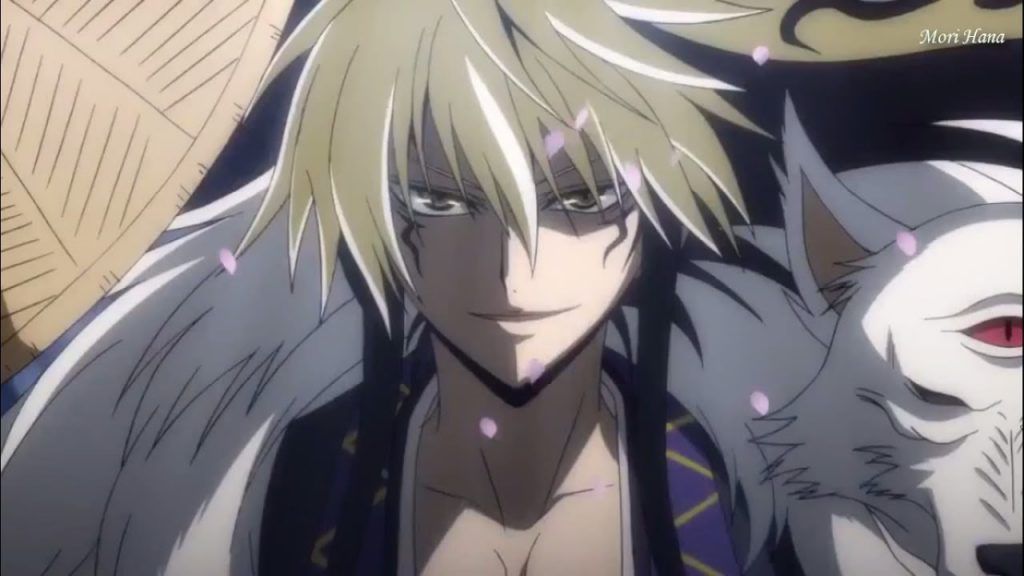 If You love Overpowered and badass anime demon characters, this one will be the perfect anime to pick and watch.

this demon anime series follows Rikuo Nura, who appears to be an average middle school student. 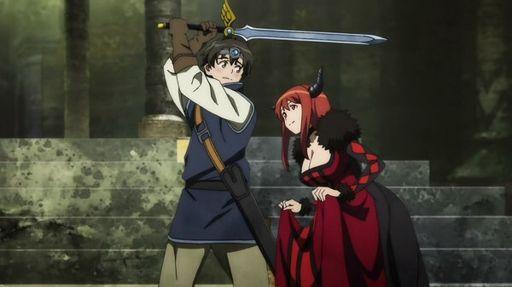 This is Absolutely one of the Best Heart Warming Demon Human Romance Anime Series you’ll ever watch!

this fantasy demon anime tv show depicts: After a long and treacherous journey, our Hero finally arrives at the Dark Lady’s castle only to find himself being asked for help.

The Hero explains how the war that the demons have brought upon the humans has killed thousands and put more in misery.

As it showed empirical evidence of how it has increased population, increased production, boosted the economy, and improved society overall.

The hero convinced that the only way to bring peace, relatively speaking, is to join forces with the Dark Lady, agrees to help with her plans! 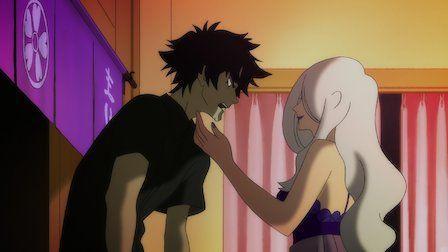 This 2018 Horror Demon Anime series revolves around demons, monsters, and evil beings who invade the human world! keep in mind that these Devils cannot take form without a living host. However, they can overcome the demon and make its power their own with their strength, becoming Devilman. Weak and unassuming, Akira Fudou has always had a bleeding heart. So when his childhood friend Ryou Asuka asks for his help in uncovering devils, Akira accepts without hesitation. Hence, to Akira’s surprise, the place they go to is Sabbath: an immoral party of debauchery and degeneracy.

Amidst bloodshed and death, demons possess the partiers, turning their bodies into grotesque monsters, and begin wreaking havoc. In a reckless attempt to save his best friend. Akira unwittingly merges with the devil Amon and becomes a Devilman, gaining the power to defeat the remaining demons. Though it grants him great power, this new partnership awakens an insatiable and primeval part of Akira. Therefore, Akira works alongside Ryou, destroying those that harm humanity and his loved ones.

Read Also: 20 Awesome Anime Where Main Character has a Dark Past

6. How not to Summon a Demon Lord

When it comes to the fantasy MMORPG Cross Reverie, none can match the power of the Demon King Diablo. Possessing the game’s rarest artifacts and an unrivaled player level, he overpowers all foolish enough to confront him. But despite his fearsome reputation. Diablo’s true identity is Takuma Sakamoto, a shut-in gamer devoid of any social skills. Defeating hopeless challenges day by day, Takuma cares about nothing else but his virtual life—that is, until a summoning spell suddenly transports him to another world where he has Diablo’s appearance!

You will enjoy this pick because this is truly a very typical Isekai anime where mc is Demon lord who was an ordinary person until he transports to another world as an op demon king. 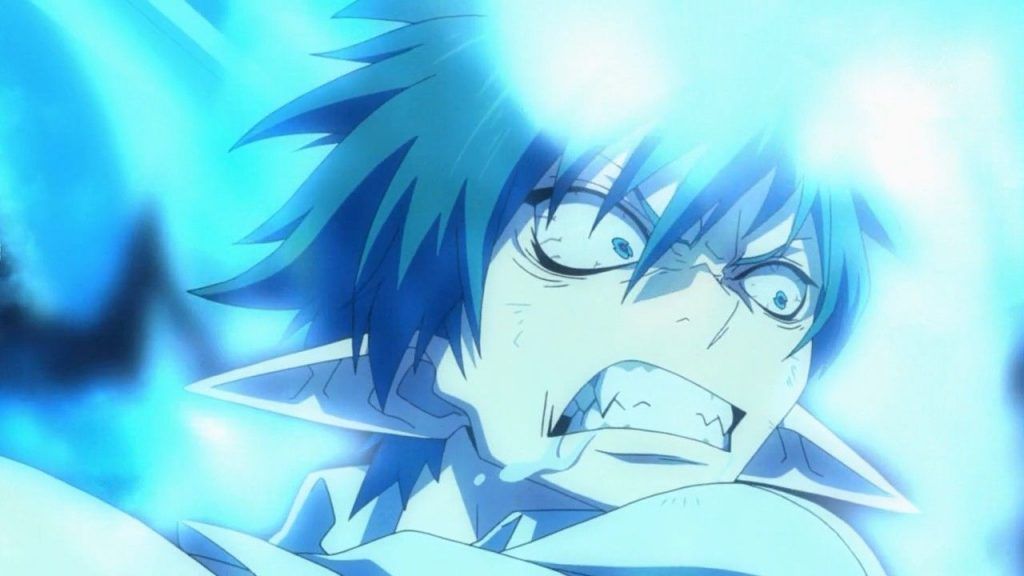 This Anime where mc is demon Depicts the concept of the similarities between humans and demons, who are two sides of the same coin, as are Assiah and Gehenna, their respective worlds.

Read Also: The 10 Anime Series where the MC is Betrayed and Explodes with Rage 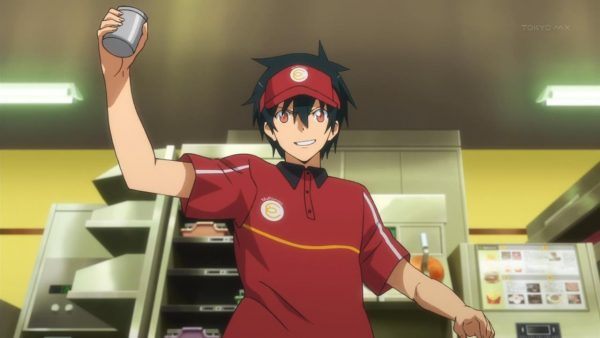 This is really a great masterpiece anime series about demons, this one really deserves another season asap! Well, it is all about an Op mc who happens to be a Demon King along with his Servants transferred to our world and now living a normal life while trying to fit in and starting everything from scratch.

The Anime showcases the story of the Demon Lord  “Sadao”, who is only one step away from conquering the world when he is beaten by Hero Emilia and forced to drift to the other world: modern-day Tokyo.

As “conquering the world” are the only skills the Devil King possesses—and are obviously unnecessary in his new situation.

Sadao must work as a freeter to pay for his living expenses! 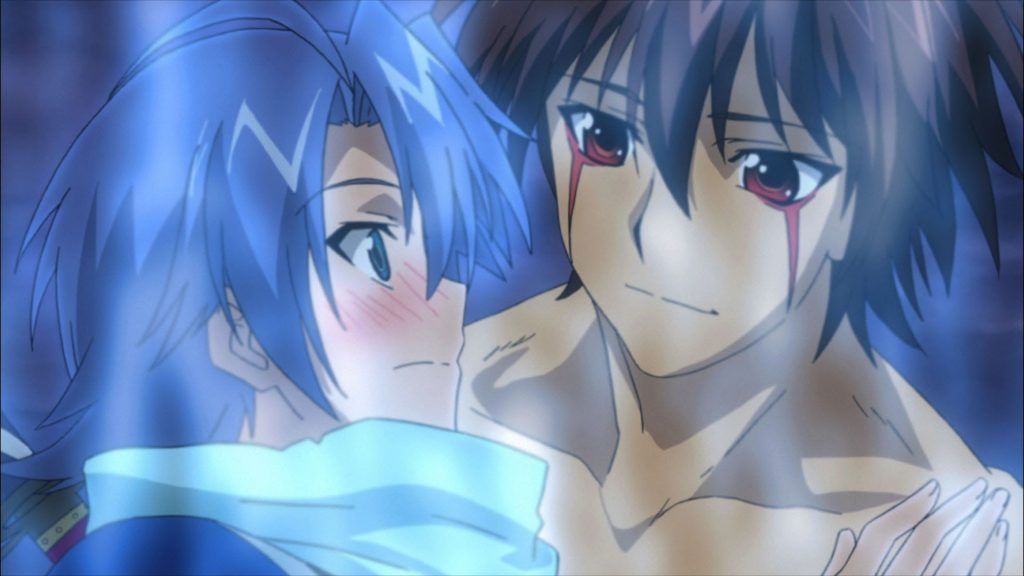 This Demon Harem Manga and Anime Series follows Akuto Sai, who is a badass transfer student into the Constant Magic Academy, where he befriends a virtuous ninja clan member, Junko Hattori.

On the way to the academy, they vow to make the world a better place together. However, the situation suddenly takes a turn for the worse upon his arrival. it is prophesied that he will become the Demon King! As word of his destiny spreads, the school begins to fear him, and Junko’s trust in him falters.

While Akuto is determined to not let his predicted future control his fate, it seems as though everything he says and does only serves to reinforce the fact that he is destined to be the Demon King. Moreover, he is surrounded by a harem of beautiful girls who each have their own plans for him, ranging from bringing him to justice to simply showering him with love.

The Anime depicts the story of a demon king, who  With his newly awakened powers, must cope with his constantly growing list of misfortune and fight to prove that his fate is not set in stone. 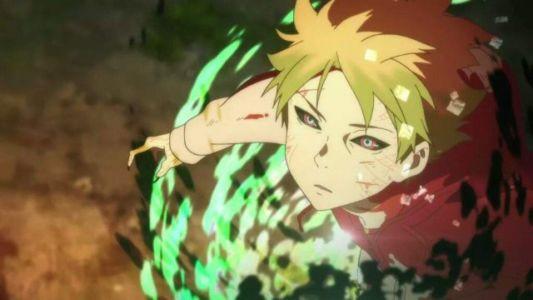 Mirai Kuriyama is the sole survivor of a clan of Spirit World warriors with the power to employ their blood as weapons. As such, Mirai is tasked with hunting down and killing “Youmu”—creatures said to be the manifestation of negative human emotions.

The Anime Story will start when One day, while deep in thought on the school roof, Mirai comes across Akihito Kanbara, a rare half-breed of Demon in acute human boy form.

In a panicked state, she plunges her blood saber into him only to realize that he’s an immortal being. From then on, the two form an impromptu friendship that revolves around Mirai constantly trying to kill Akihito, in an effort to boost her own wavering confidence as a Spirit World warrior. Eventually, Akihito also manages to convince her to join the Literary Club, which houses two other powerful Spirit World warriors.

As the group’s bond strengthens. so does the tenacity of the demons around them. However, This Anime tv show will soon turn into a fight for survival as the inevitable release of the most powerful Demon, approaches. 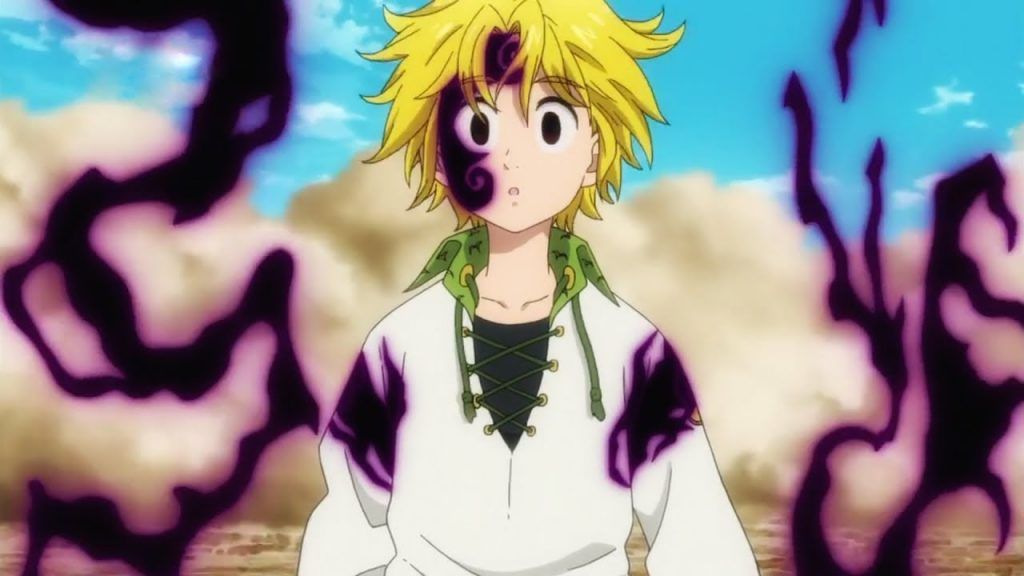 Well, everything in this anime is about demons, the story depicts The feared yet revered Holy Knights of Britannia using immensely powerful magic to protect the region of Britannia and its kingdoms. However, a small subset of the Knights supposedly betrayed their homeland and turned their blades against their comrades in an attempt to overthrow the ruler of Liones.

They were defeated by the Holy Knights, but rumors continued to persist that these legendary knights, called the “Seven Deadly Sins,” were still alive. Ten years later, the Holy Knights themselves staged a coup d’état, and thus became the new, tyrannical rulers of the Kingdom of Liones.

Nanatsu no Taizai anime series follows the adventures of Elizabeth, the third princess of Liones, and her search for Meliodas the op mc with demon powers. So, With his help, she will not only take back her kingdom from the Holy Knights but also seek justice in an unjust world.