Hey everyone, and welcome back to BakaBuzz, Today we will be showing a recommended anime list about Japanese tv shows with a Demon Lord.

Well, For many fantasy anime series, there is usually the hero, and the villain, they may be human or from other species.

So without any further delay, let’s get into the countdown of Anime Series about Demons.

Blood Lad is an Anime that focuses on the story of Staz Charlie, a powerful vampire-lord who rules the Eastern district of Demon World.

According to rumors, he is a bloodthirsty and merciless monster, but in reality, Staz is just an otaku obsessed with Japanese culture and completely uninterested in human blood.

Leaving the management of his territory to his underlings, Staz spends his days lazing around, indulging in anime, manga, and games.

Next up in the list of the best anime with a demon lord, we have “Otome Youkai Zakuro” Also known as simply just “Zakuro”, this anime tells the story of Second Lieutenant Kei Agemaki, who happens to have an extreme fear of paranormal beings.

This fear doesn’t help when he, and 2 others, are assigned to work and live alongside youkai maidens at the Ministry of Spirit Affairs.

The story: Dreaming of changing the world for good, Akuto Sai transfers to Constant Magic Academy where he befriends a virtuous ninja clan member.

On the way to the academy, they vow to make the world a better place together.

However, the anime story will suddenly takes a turn for the worse upon his arrival, where it is prophesied that Akuto will become the Demon Lord! 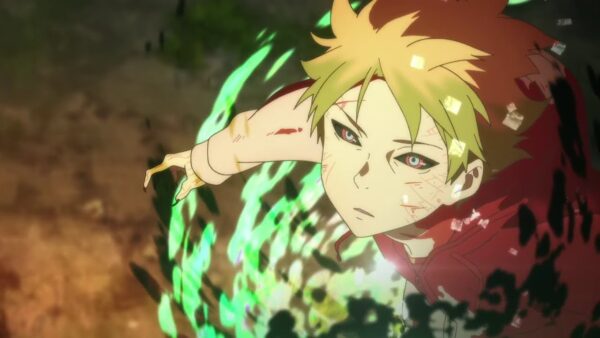 This is truly one of the best Anime series where the main character is a demon lord, spanning genres like romance, action, and supernatural.

Kyoukai no Kanata Also known by its English name of “Beyond the Boundary”, this anime tells the story of Mirai Kuriyama, who is the sole survivor of a clan of Spirit World warriors with the power to change and use their blood as weapons.

Due to her superpower she is given the task of hunting down creatures that manifest from negative human emotion.

She then meets, and tries to kill, a strange boy who happens to be a rare half-breed of one of these creatures. From here, they form a friendship that grows stronger through the show. 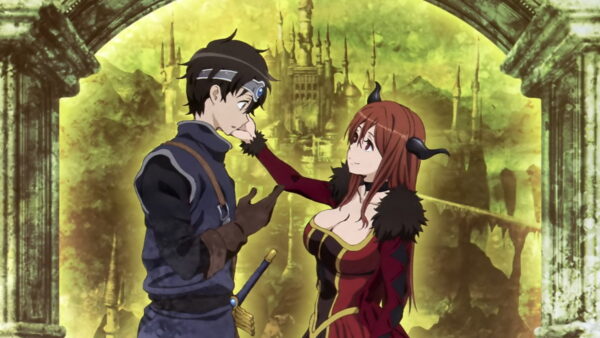 Coming up we have Maoyuu Maou Yuusha, an anime where the main character is not A Demon Lord but a Queen!

Fifteen years have passed since the war between humans and demons began.

Not happy with their slow advance into the Demon Realm, the Hero abandons his companions to quickly forge ahead towards the Demon Queen’s castle.

Upon his arrival, the Hero makes a startling discovery: not only is the Demon Queen a woman of unparalleled beauty, but she also needs the Hero’s help. 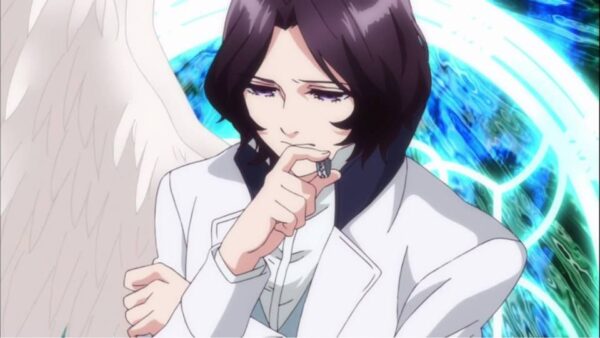 The story of this demon-lord-themed anime tv shows revolves around William, a child from an aristocratic family.

One day, his uncle loses his possessions after his business failed.

Fearing that his family’s name and reputation have been destroyed, William returns home and searches with his family’s butler for anything that can be converted into cash.

A search of the premises leads to them discovering an underground room left by an ancestor. In the room is a magical seal, and William ends up accidentally summoning a devil.

4. The Demonic King Who Chases His Wife 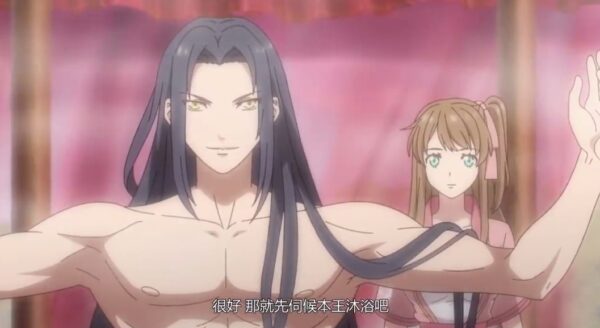 This show is one of the more popular Chinese anime series that has been found to appeal to the female audience, as well as shoujo fans.

The Anime depicts the story of Jin, The Lord of the Empire imperial, was an emotionless overbearing demon tyrant with unrivaled talent.

But only Jin, the overbearing tyrant with the discerning eye, wouldn’t let go of her even if his life depended on it.

For the time being, let’s just see how the stubborn versus stubborn clash and play out in this good show of the chaser and the chased.

There are many questions surrounding new seasons for this anime, but unfortunately, we don’t have accurate answers.

3. Kakuriyo: Bed and Breakfast for Spirits 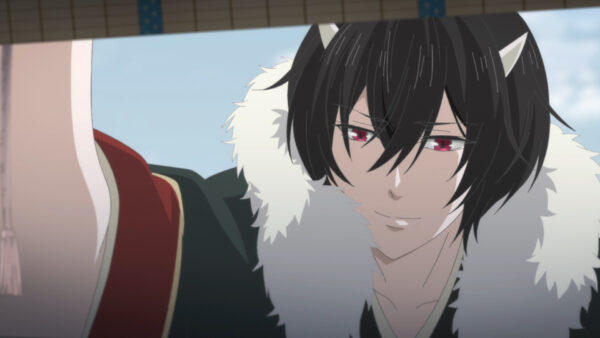 Coming up we have a good Japanese folklore anime that spans genres of Demons, Supernatural, Drama and Romance.

Abandoned as a child by her mother, Aoi Tsubaki has always had the ability to see spirits from the Hidden Realm.

Her grandfather who shared the same ability, took her under his wing and taught her how to

live with the spirits in peace. When her grandfather passes away, she is left to be independent, armed with only her knowledge in cooking.

She then takes it upon herself to feed the hungry spirits that cross her path, so that they don’t grow hungry and angry. 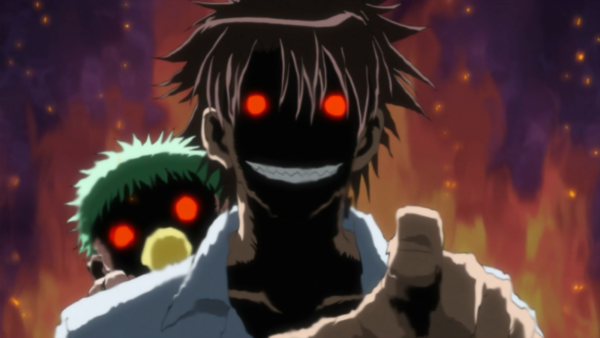 In Beelzebub, the main character is a first year delinquent student named Tatsumi Oga, and no one in his school dares to mess with him.

The Anime will gets serious as soon as the main character is forced to help raise the son of a demon lord, and deal with the baby demon’s nanny on top of that.

This is a long-running good anime with 60 episodes that has been enjoyed since its first release in January 2011.

This anime follows the main character (the overpowered demon lord maou sama), and taking place in the fantasy world of Ente Isla.

He and his army has taken over most of the world, when the female hero Emilia confronts him at his castle and forces him to retreat through a portal leading to Earth.

He then gets a part time job at a chain restaurant called MgRonald’s, where  eventually Emilia tracks him down and tries to catch him being his evil self.