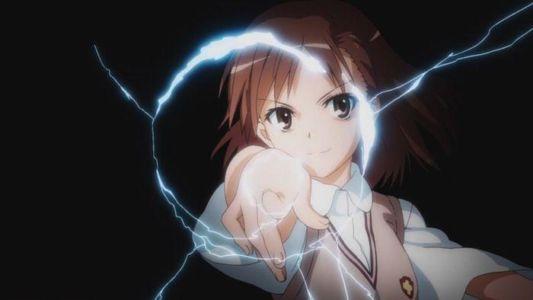 20 Best Anime About The World of Science [Best Recommendations]

Whether featuring immunology, space travel, genetic engineering, or time travel, anime about the world of science is a fascinating genre. Shows like Cells at Work and Dr. Stone allow viewers to learn about science while still being entertained by great stories and great characters.

Not every anime about the world of science is totally realistic: many of them involve applying the scientific method to magical phenomenon. So while these shows might seem like fantasy, they still qualify – because what science is really about is explaining the unexplained by uncovering the governing rules about the universe. Sometimes, that includes psychic powers or people turning into stone.

We cover for you here a list of best recommendations of anime about world of science.

Which scientific anime is your favorite?

After a mysterious event leaves humanity encased in stone for 3,700 years, civilization has crumbled to bits, leaving a wild world in its wake. The first person to awaken is Senku, a teenage scientist who immediately gets to work creating the building blocks for his own survival, and performing experiments to figure out how to free the rest of humanity from their stony prisons. It’s only through his knowledge of science that he survives at all – and once his brawny classmate Taiju wakes up, he’ll be able to put more of that knowledge to practical use with Taiju’s manpower.

Fullmetal Alchemist may not focus on real science, but its approach to alchemy is quite similar to what can be expected from genuine scientific disciplines. There are clear rules that govern alchemy, which have been discovered through rigorous testing. To learn more about alchemy and improve their techniques, the characters perform rigorous experiments – that’s actually what led to Ed’s failed attempt to use alchemy to revive his deceased mother. It’s a scientific show in method if not in content.

If you want to learn about human biology – particularly as it pertains to the immune system – Cells At Work is for you. The characters are anthropomorphic cells who each have a role to play in maintaining a human body, whether it’s carrying oxygen to other cells or fighting off pathogens. It’s actually received plenty of praise from professionals for its scientific accuracy, so if you’re trying to study for a biology test, it’s actually a pretty good study aid. That is, as long as you can remember that real-life platelets aren’t quite that cute.

4| How Heavy Are the Dumbbells You Lift?

How Heavy Are the Dumbbells You Lift? might not seem like a science-based anime, but the science of sick gains is actually a thing – it just isn’t, y’know, called that. Sakura Hibiki wants to lose a little bit of weight, so she joins a gym. There, she meets people who want to do a whole lot more than shed a few pounds – they’re aiming for enormous, rippling muscles! The series revolves around the process of getting shredded, but it’s backed by scientific research – and there’s a whole lot more to it than just lifting weights.

A list about science without a shout-out to Steins;Gate would be like a list of grumpy dads with no mention of Vegeta. This incredible series follows Rintaro Okabe, a neophyte scientist who accidentally develops time travel via a microwave – he and his team now possess the ability to send messages backward in time, altering the timeline. This discovery leads to some serious problems – one that will take every ounce of Rintaro’s intelligence to overcome.

Read about: Here are The 24 Cutest Anime Girl with Pink Hair 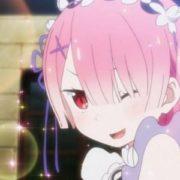 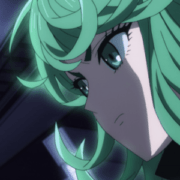