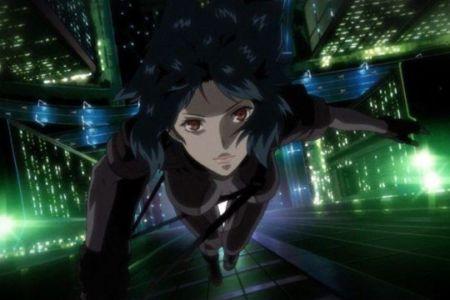 10 Best Anime About Science Fiction You Ever Saw

If there’s one genre of anime that gives nerds something to cheer about, it’s science fiction.

There’s something comforting in the fact that on a global scale there are people who share similar concerns about the fate of the human race and its place in the universe.

Here is a list of the best titles that colors a world in shades of gray surprisingly vibrantly.

So stay with us to see the 10 Best Anime About Science Fiction You Ever Saw.

You may also like to read: Anime Where MC Is From Demon Origins Of all the anime out there that features time-travel merely as a plot-device, Stein’s; Gate excels in actually delving into the concept itself.

Moreover, with a cast of awesomely written characters, it breaks free of its visual novel roots, creating a sci-fi anime thriller that makes the seemingly impossible concept of someone traveling through time actually seem like a legitimate possibility.

Its realism and emotional heft mean Stein’s; Gate definitely has earned its number one spot on this list. With a universe that features a futuristic culture that has achieved interplanetary travel and other planets have been colonized. Brain-eating parasites of unknown origin have started assimilating themselves into the human race by attaching themselves to human hosts.

When one parasite fails to take the brain of a high school boy, it is instead forced to consume and take over his hand.

Now, with two brains and one body, Shinichi and his parasite companion are pulled into the silent war between parasites and humans. 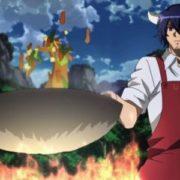 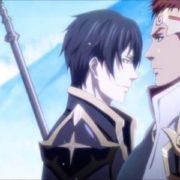