15 Facts About Naruto That You Never Knew About!

15 Facts About Naruto That Never Knew About

Every anime show contains lots of hidden facts that not everybody pays attention to.

Therefore, we have to do some digging to left the cover on these hidden facts about Naruto franchise.

As a result, We did that for you and come up with a couple of facts about Naruto, inside and outside the tv show.

Anyways, stay with us to know these 15 Facts About Naruto That you’ve probably never know!

You may also like to read: 10 Attack On Titan Facts You Probably Didn’t Know 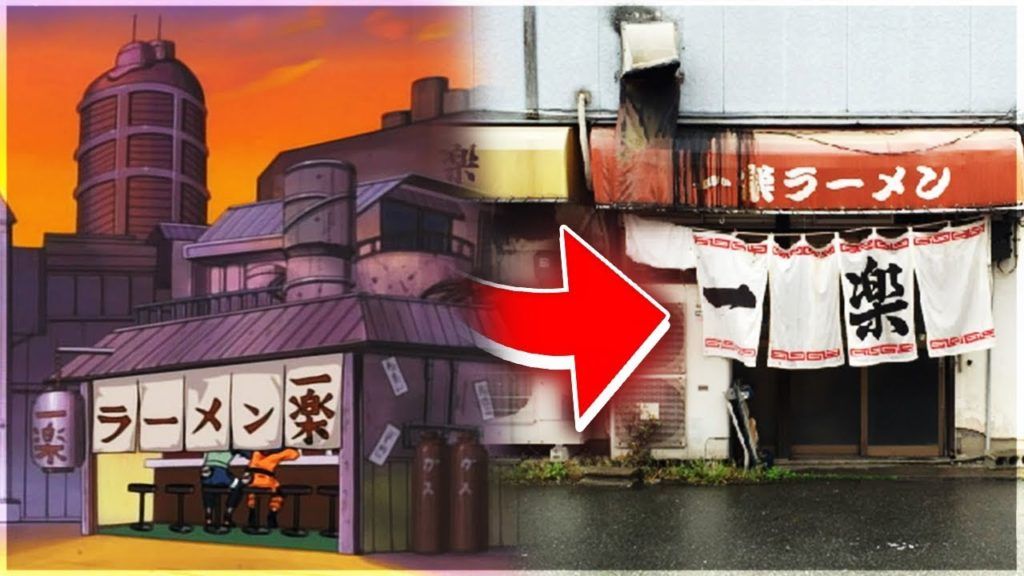 Ichiraku is a ramen shop in Kyushu near the university that author Masashi Kishimoto graduated from.

2. A pair of twins played Sakura’s part in Naruto. 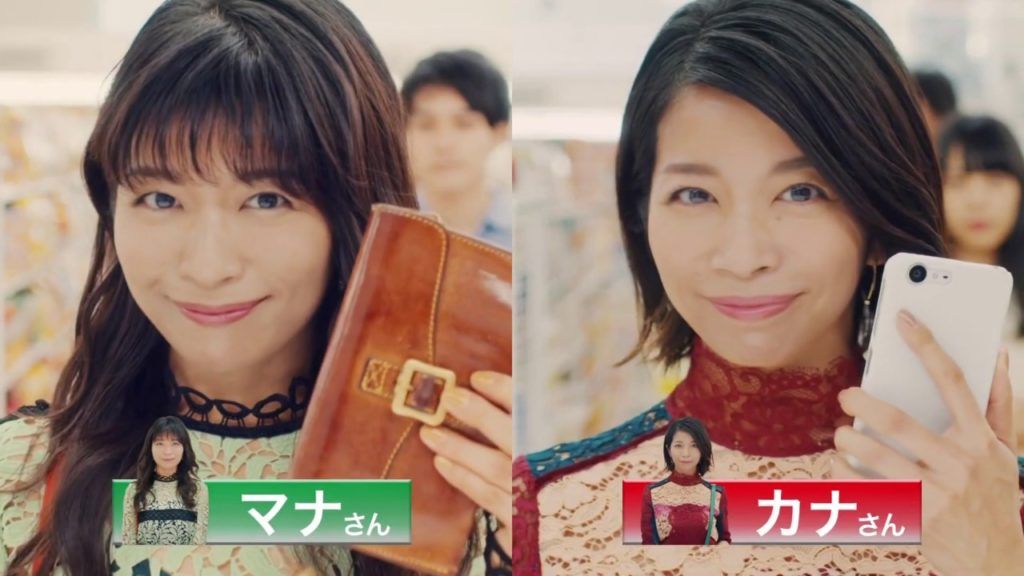 So The twin singers Mikura Mana and Mikura Kana (Manakana) were double cast as Haruno Sakura!

3. The reason only Hinata appears in the Naruto ending. 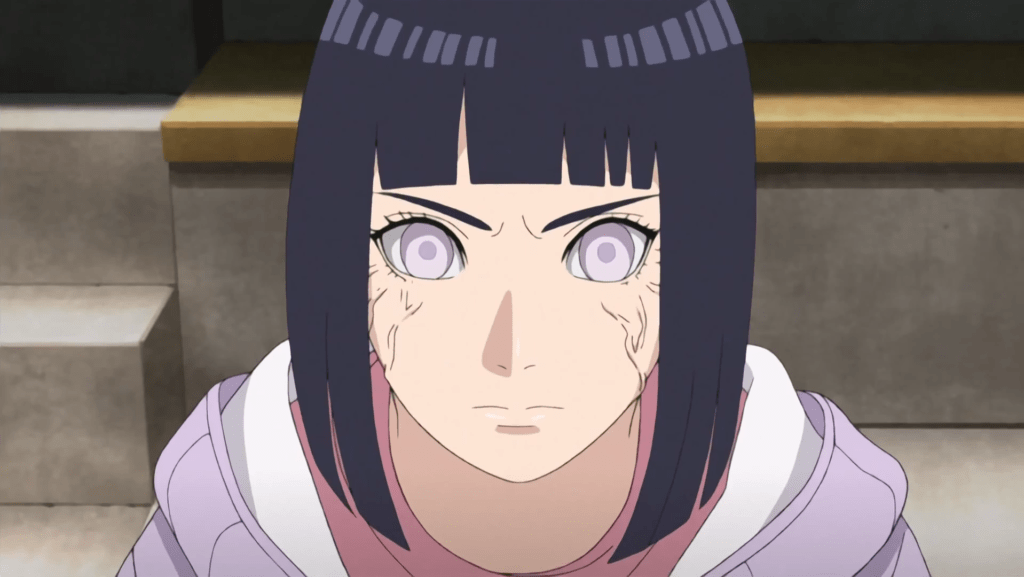 That because the anime staff contained a lot of Hinata fans.

On that note, Kurenai’s class (Hinata included) does not get many panels in the manga but gets more screen time in the anime because of the anime staff.

4. Kakuzu’s techniques are named after the series Mobile Suit Gundam. 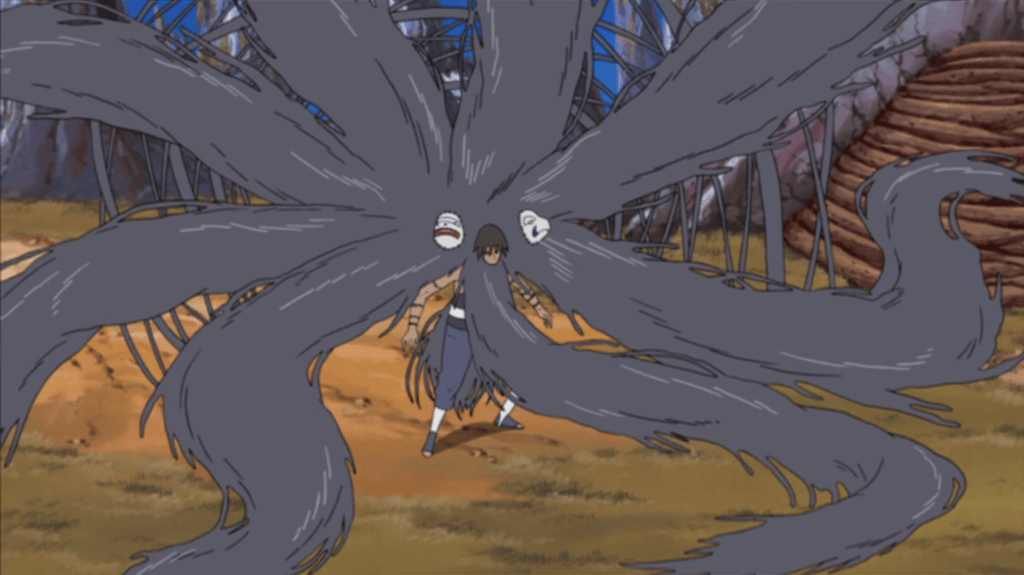 For example, Earth Grudge Fear (Jiongu) had the name of the Gundam MSN-02 Zeong.

5. The toads all have namesakes. 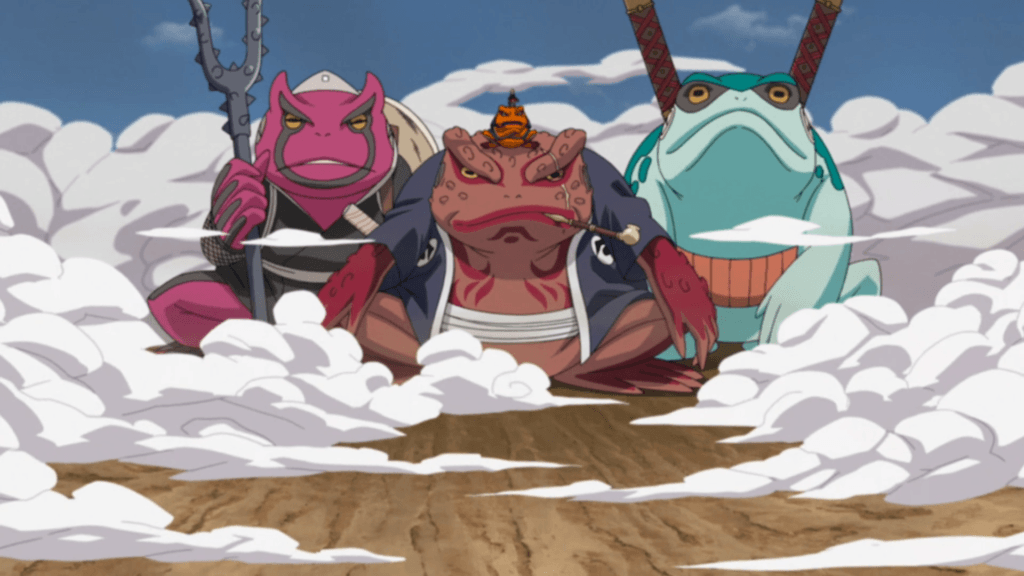 However, They were famous actors and actresses in the 80s and 90s. 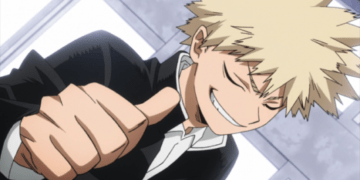 Top 10 Delinquent Anime Heroes That Will Steal Your Heart

Top 10 Delinquent Anime Heroes Konnichiwa! If you understand this greeting, we can be certain that you are an otaku...

11 Anime Where the Main Character Is Reincarnated Or Resurrected