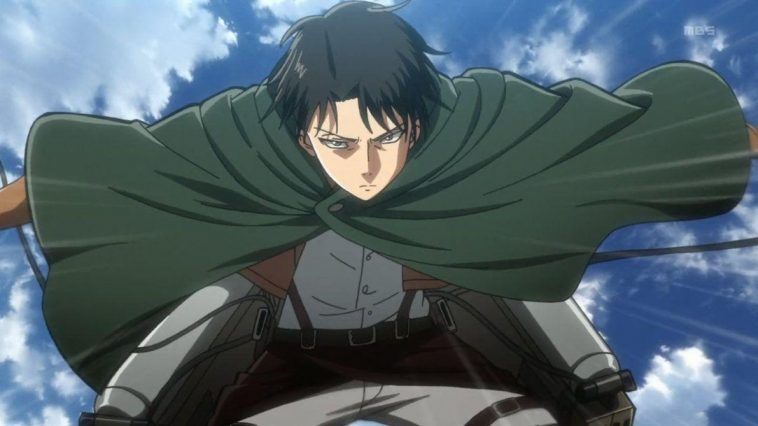 Attack On Titan Facts YOU Should Really Know

Today, Here are 10 Things You Probably Didn’t Know About Attack on Titan!

The Summary of Attack on Titan Anime:

Several hundred years ago, humans were nearly exterminated by giants.

Firstly, Giants are typically several stories tall, seem to have no intelligence, devour human beings and, worst of all, seem to do it for the pleasure rather than as a food source.

Therefore, A small percentage of humanity survived by walling themselves in a city protected by extremely high walls, even taller than the biggest of giants.

Teenage boy Eren and his foster sister Mikasa witness something horrific as the city walls are destroyed by a super giant that appears out of thin air.

As a Result, Eren vows that he will murder every single giant and take revenge for all of mankind.

So, let’s Countdown our 10 Attack on Titan Facts You Probably Didn’t Know: Captain Levi is a great emotional character in Attack on Titan Anime, However, he became too strong to let his emotion out, due to his harsh past, and the way he was raised. The creator of attack on titan Hajime Isayama’s favorite character is Jean Kirschtein, Because he admires how jean says all that he wants, without paying attention to what people think. Hange Zoe is described as a female in both anime and live action movie.

However, in the Attack on Titan manga, her gender isn’t so clear, and Isayama said that her gender is up to the manga’s fans to decide. Levi Ackerman is the most popular character in Attack on Titan.

Furthermore, some facts according to attack on titan fans highlights that Eren is in the second place, followed by the kawaii Mikasa in third place. Firstly, Erwin character was inspired by the German marshal Erwin Rommel, known for his unique skills.

Hence, As a commander during the world war II, he always rejected orders from his superiors that he felt were unjust. However, The weird thing is in both Anime series she was a mother, who died from the first episode. One of the facts that you should really know, is that The Walled City in Attack on Titan Is inspired by Nordlingen in Germany. Isayama revealed in an interview that he was going to make everyone dying by the end of Attack on Titan.

So, In Conclusion, he changed this terrific ending tragedy.

This was our last shocking one among attack on titan facts you should know.

Read Also: Best Anime Quotes and Speeches that are Unforgettable! 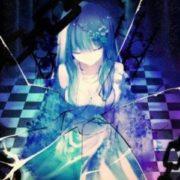 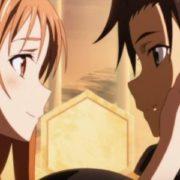