While watching anime series we always look for good quality whether in the video, audio or even the story.

Therefore, anime producers do their best to give us the better quality we can ask for.

however, not all of them succeed in this matter, some of them just made it worse!

So in this post, we will know 7 Anime That Switched Studios To Worse, let’s go!

You may also want to read: 10 Heros In One Punch Man Anime/ The Strongest Ones 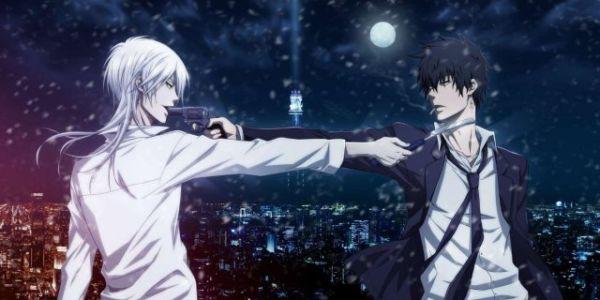 The first season of Psycho-Pass was made by Production I.G., a studio known for high-quality shows like Haikyuu!! and Eden of the East.

Tatsunoko Productions took over the production of the second season.

In the first season, the team was so exhausted and overworked that they had to contract episodes 17-18 out to another studio.

As a result, a lower quality than usual and forcing them to eventually remake the episodes.

Nevertheless, this change was not for the better.

The animation quality remained relatively stable, but the story itself took a nosedive.

The second season of Tow Ubukata, who took over for Gen Urobuchi, wasn’t that much and didn’t remember its own rules.

Would Production I.G have done a better job? Hard to say – but the quality definitely changed between the two series. 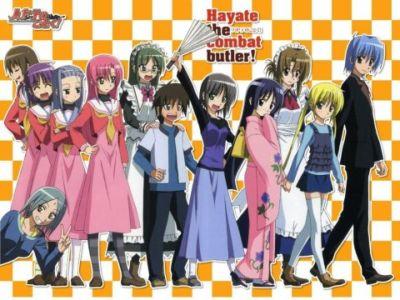 The original 52-episode by SynergySP, the second season by J.C. Staff, and the third and fourth by Manglobe.

The first season followed Kenjiro Hata’s manga loosely, while the second season ret-conned most of the events of that season and followed the manga closely.

The third and fourth seasons were both side stories based on minor characters that were written by Hata but not included in the manga.

If any more Hayate the Combat Butler is released, it will likely have to change hands once again, as Manglobe has since gone bankrupt. 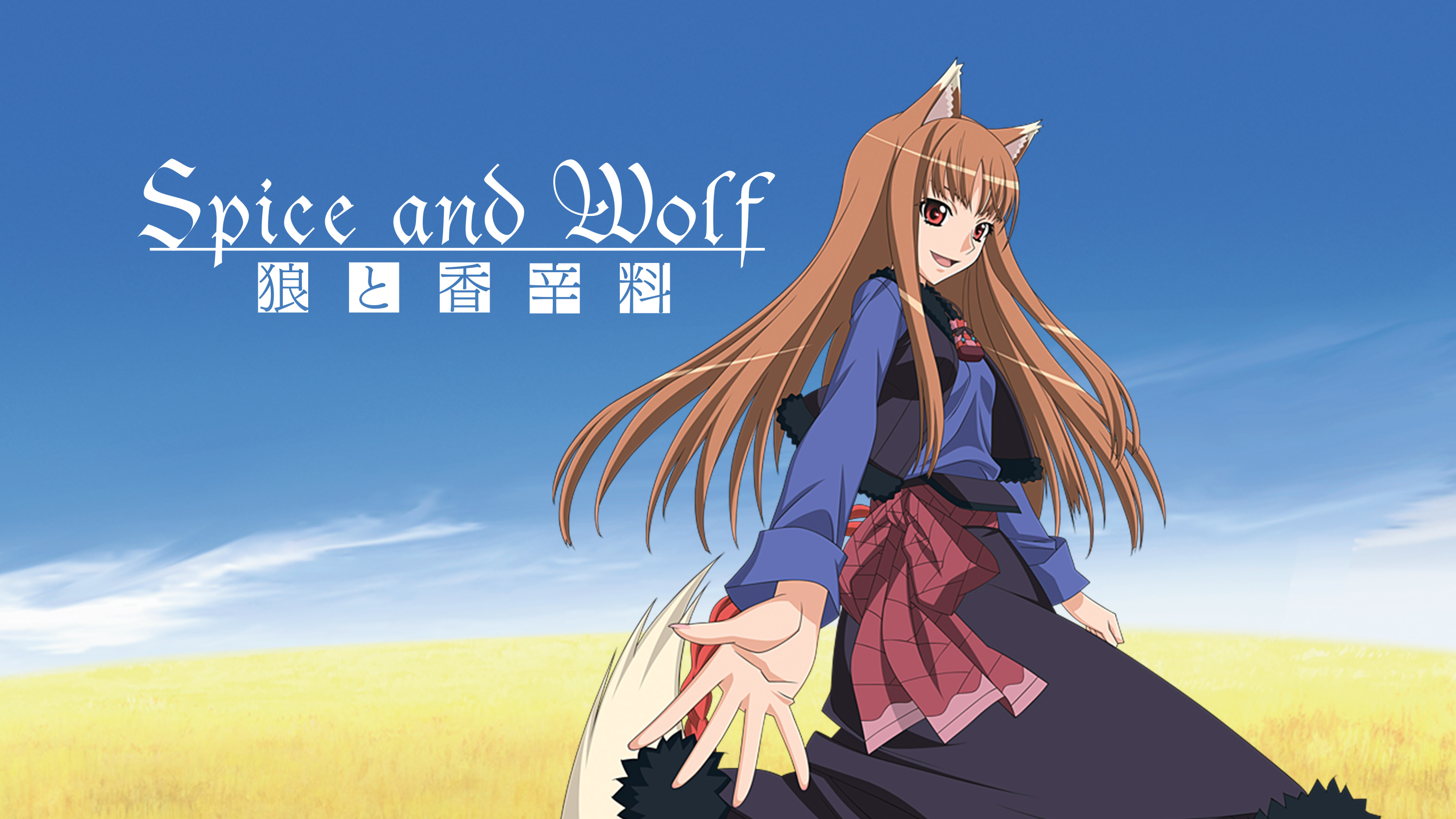 Spice & Wolf was originally animated by Imagin, a little-known anime studio with few titles to its name.

For its second season, Brain’s Base took over the animation, but many of the original staff stayed on board.

The voice actors and other roles remained the same.

Some feel that Season Two was a step down from Season One, but others have the opposite opinion. 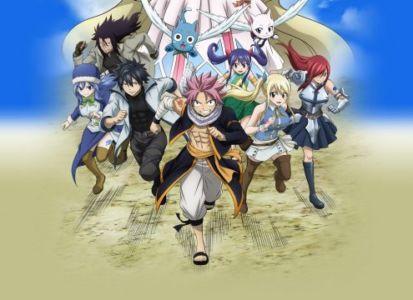 After that, A-1 Pictures and Bridge produced the two sequels.

The reasons for this change were never confirmed, but there are significant differences between the first series and the two that came after.

These differences are many, but they boil down to a change in tone, character designs, and color palette, and in adherence to the manga.

Satelight’s season was brightly colored and light-hearted, while Bridge’s seasons are drawn with darker, more muted colors that underscore the more serious themes the seasons deal with.

Bridge is also more diligent about closely following the manga instead of relying on filler arcs. 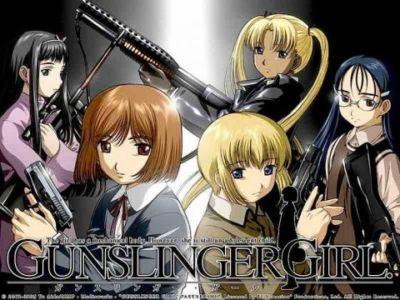 Madhouse doesn’t create sequels – some anime fans even call it the Madhouse Curse when they did it for this work.

It’s not that they never make sequels but it’s uncommon.

This tendency might be why they passed Gunslinger Girl onto Artland during its second season.

This anime had a pretty good first season.

While the second season retained its characterization and plotting, the animation quality went down. 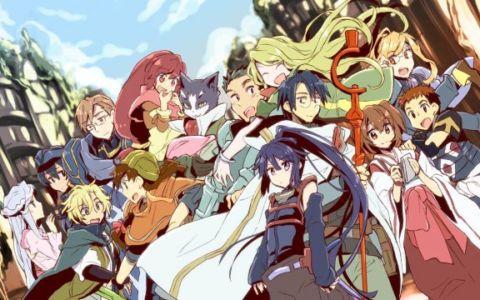 Satelight handled the first season of Log Horizon, and Studio Deen took over the second season.

While opinions on the quality of the second season vary, the general consensus seems to be that the quality decreased after the first season.

For this reason, many Log Horizon fans ditched the series in the second season. 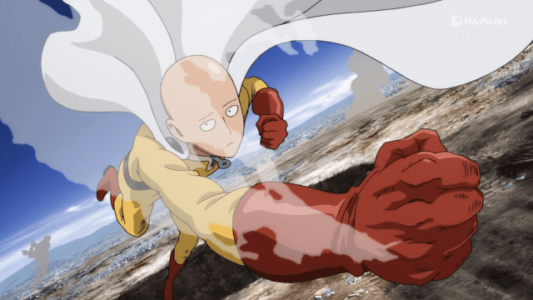 Madhouse handled the first season of the wildly popular One Punch Man, one of the best studios in the industry.

In its second season, J.C. Staff took over the production.

While it’s too early to say whether this change will ultimately be for better or worse, the second season looks less than promising.

This could be okay with a different series that hadn’t already set such a high standard.

But for a high-quality show like One Punch Man, it’s disappointing to say the least.

Maybe J.C. Staff will pull through and create a worthwhile sequel, but right now it seems like it was better off in Madhouse’s hands.

7 Shocking Horrible Anime Families That it's hard to Deal With 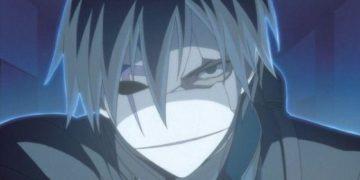