First of all, we are not focusing on General Anime Couples.

this time we are using Naruto franchise, to make a tribute Post about The Cutest Naruto Couples of all time.

This Post almost highlights all of our favorite Naruto couples and pairings.

You will come across Naruto and Hinata, Sasuke and Sakura, Ino and Sai, Minato and kushina and many more canon couples.

Moreover, Keep in Mind that All these Naruto Couples are here, due to their best Romance stories and hardship moments.

Also, undoubtedly, Naruto and Naruto Shippuden series are filled with so many other couples but we are only mentioning the best of the best pairings from the whole series.

As a Result, You will only see Canon Couples whose romantic relationship is official according to the Manga and Anime Series, by Masashi Kishimoto. 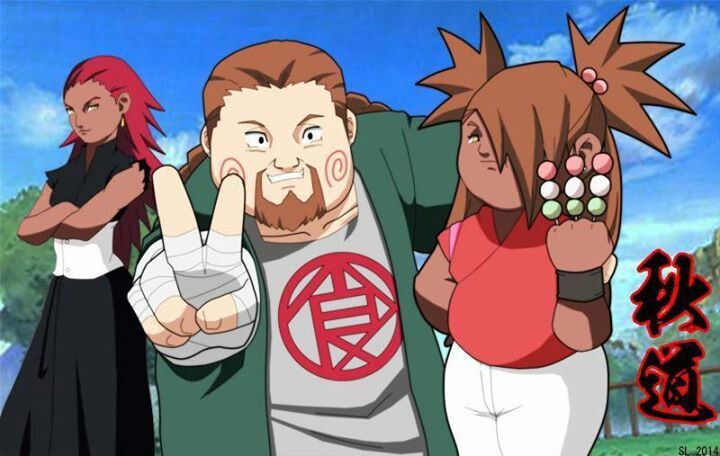 ChouKarui is an abbreviation that refer to the romantic relationship between Chōji Akimichi and Karui.

Chōji and Karui are an official Naruto franchise couple and they even have a daughter named ChōChō. 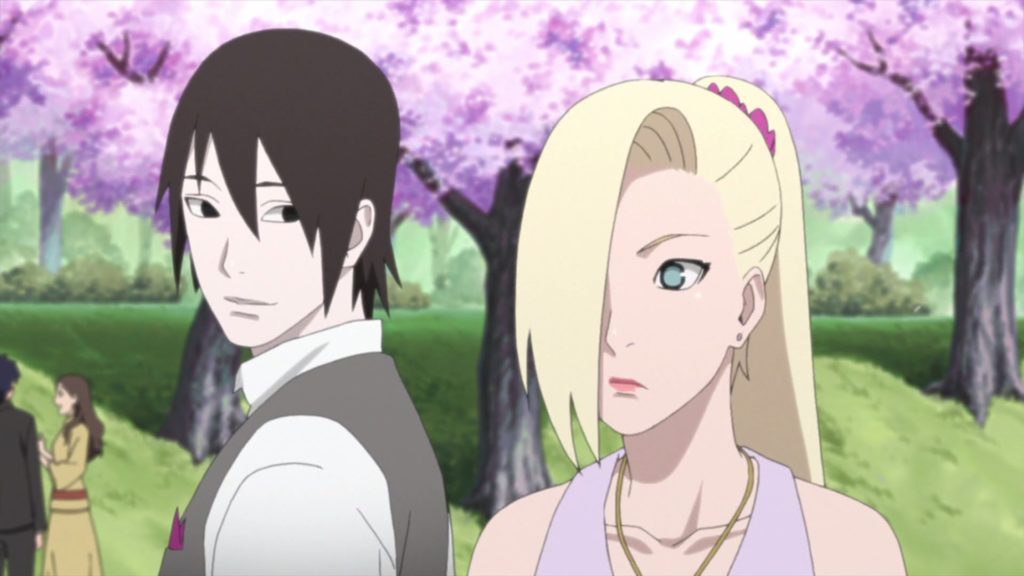 SaiIno is an abbreviated name that refer to the exciting romantic relationship between Sai and Ino Yamanaka.

Furthermore, They have a son “Inojin”, and trains him to be able to use his fathers techniques as part of the new generation Ino-Shika-Cho.

Read Also: Anime Couples Who Endured and Suffered so much For Love 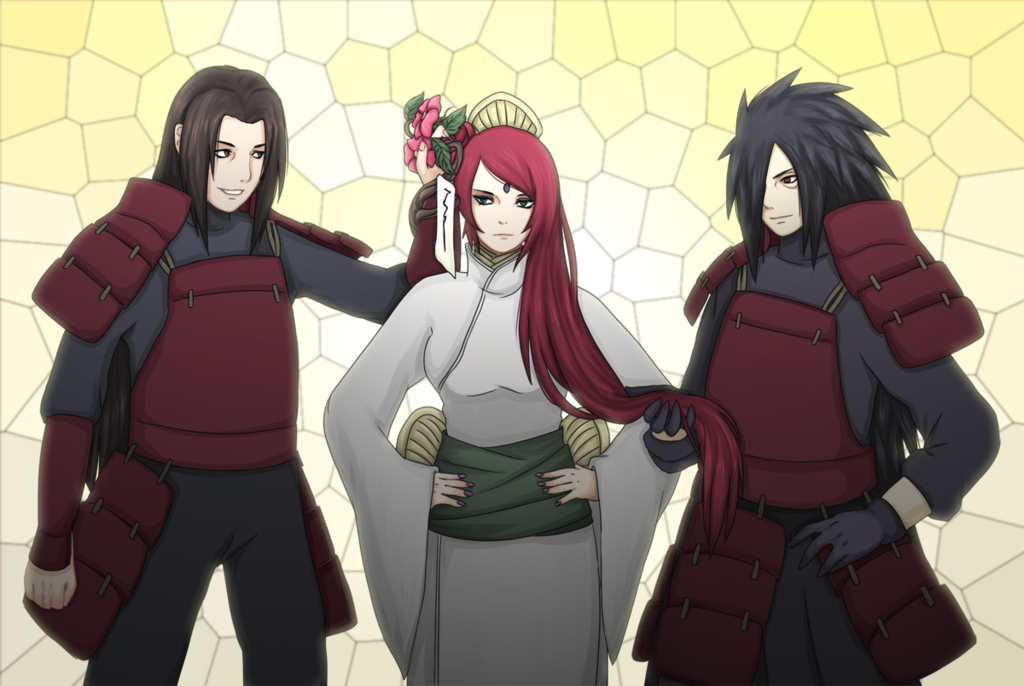 The Uzumaki and Senju clans, were a distant relatives, and always had close ties.

thats why! Mito ended up marrying Hashirama Senju, who would help found Konoha village and became the village’s First Hokage. 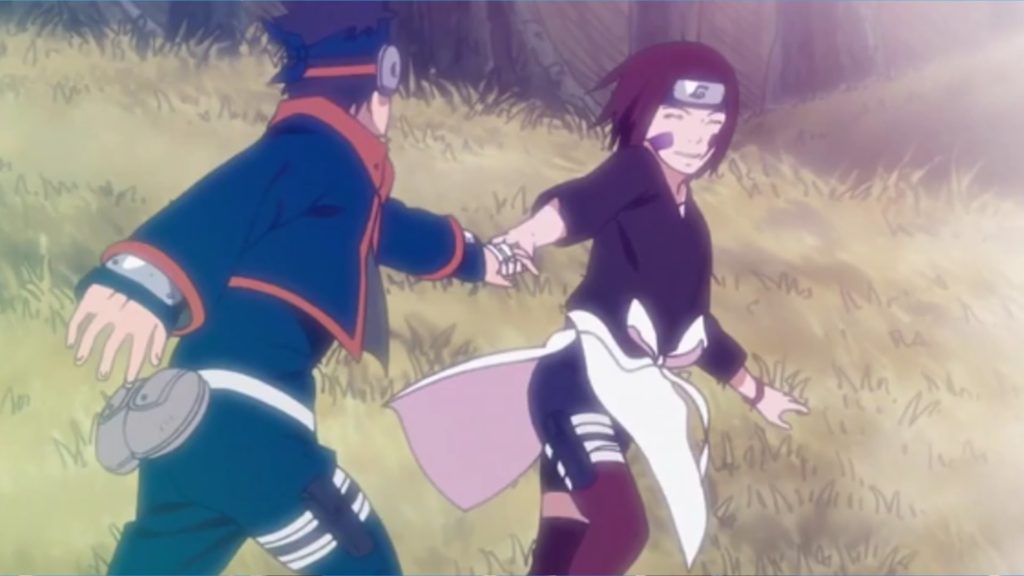 ObiRin are Kakashi’s teammates with Minato as their sensei.

However, Obito is in love with Rin while Rin is obviously having feelings for Kakashi.

Later, Rin will Die, this will had a huge impact on Uchiha Obito’s life, which will leads to Obito awakening his Mangekyo Sharingan and turning evil. 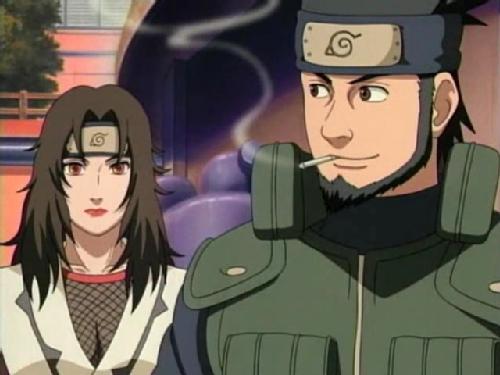 AsuKure is the abbreviation word that refers to the romantic relationship between Asuma Sarutobi and Kurenai Yuhi.

The Duo often works together on numerous occasions throughout the series.

Furthermore, the couple is officially introduced at the beginning of the series, as lovers. and later Kurenai and Asuma will have a child.

Anime Like That Time I Got Reincarnated as a Slime, is our article of…