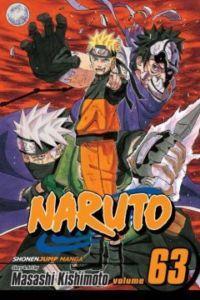 The 10 Great Japanese Manga of all time to Read

Here are The 10 Best Japanese Manga to read, we have Compiled some manga series that we can’t forget about! for the rest of our life as they are just the most successful, greatest, and amazing Japanese manga in all history.

Even though Naruto Manga Has ended, But Still it Has left its mark in all Japanese manga and anime history.

Naruto is not all we have, and here’s the list of the top 10 best Japanese manga you need to read before you die.

Just pick another one, but remember to skip the second because that might make you feel sadder.

So Let’s start our Best Japanese Manga of all time that everyone should read! 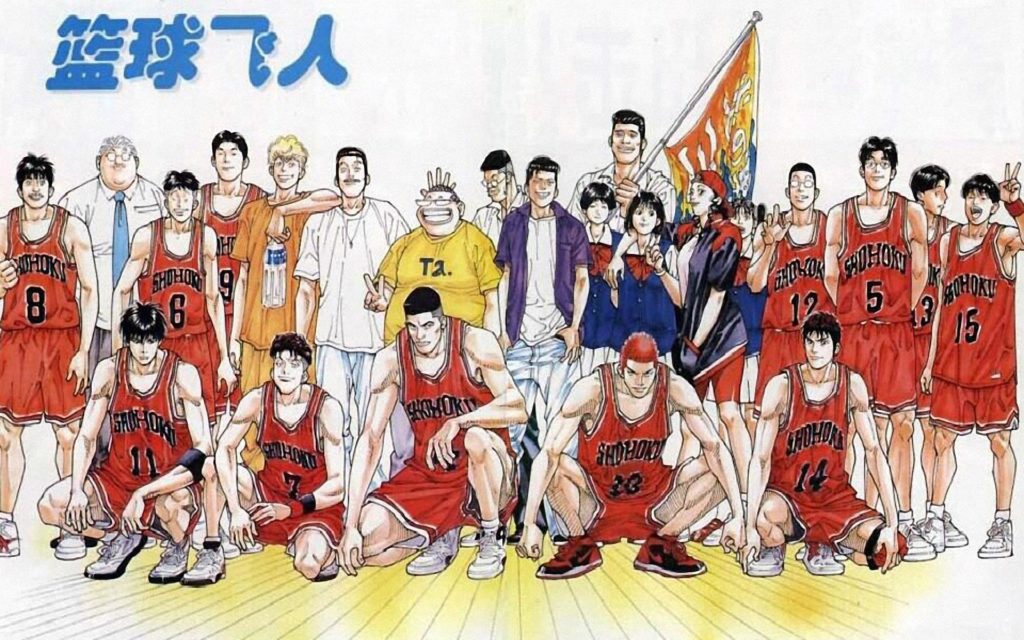 In this basketball manga by Takehiko Inoue, a delinquent high school student.

Hanamichi Sakuragi is advised to join the school basketball team by Haruko Akagi.

It’s a coming-of-age story that deals with the relationships between the teammates and rivals.

This manga has had a big impact on basketball programs in middle schools and high schools across Japan.

There have been rumors of a sequel but nothing has materialized yet.

So it’s one of the top 10 best Japanese manga series. 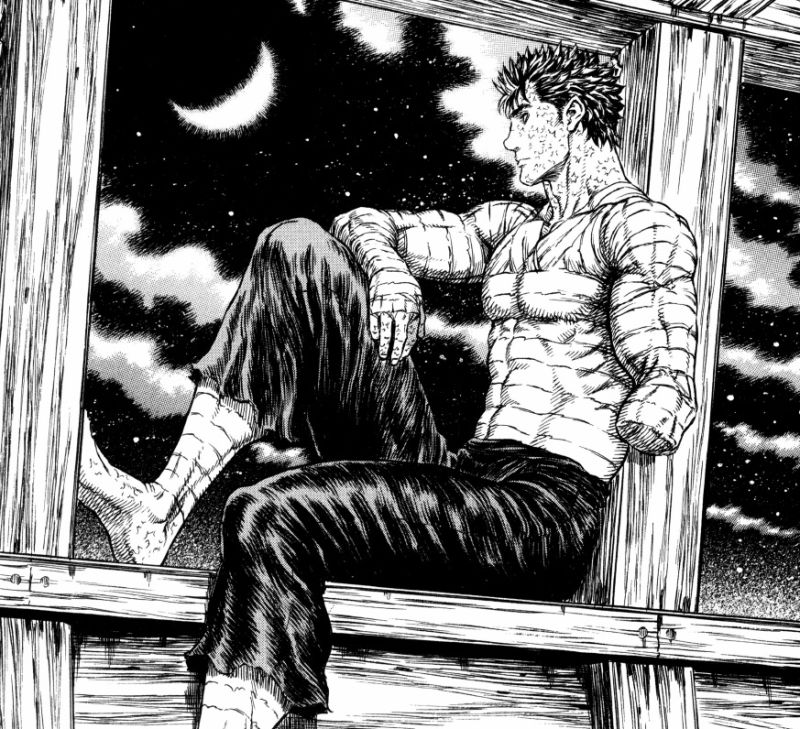 Berserk is a Japanese manga by Kentarou Miura. Its plot follows the violent struggles of Guts, a lone mercenary who is often portrayed as an antihero.

This Manga is an action dark fantasy manga that depicts the story of Guts, a lone mercenary who must fight to survive in a ruthless world where humans are used as slaves by demons. It has been adapted into various anime series and films.

The berserk manga has been depicted as being both admired and criticized for its portrayal of violence, character development, plot twists…

The setting is a medieval world full of massive swords, corrupt nobles, huge soldiers, and much more. 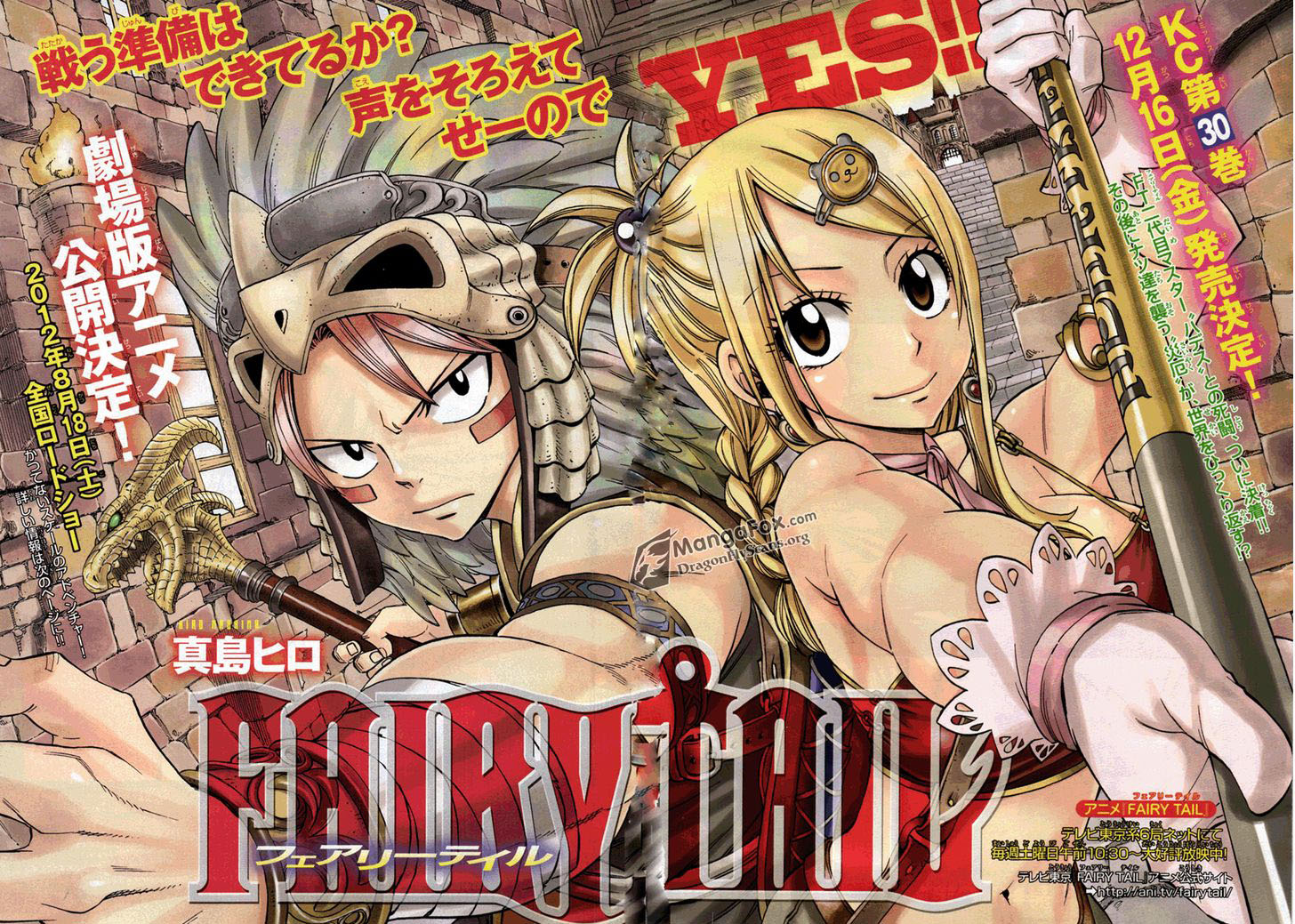 Fairy tail is a manga series created by Hiro Mashima. It was first published in Japan in 2006 and the English version was released in 2009. Fairy tail has over 100 million copies in circulation.

To date, there are over 100 million copies of Fairy Tail manga that have been printed worldwide.

The story is mainly focused on the 4 mages Natsu, Gray, Lucy, and Erza. All kinds of (bad) things happen in this land which usually leads to some epic mage fights. The magical fights are quite awesome, combined with the music they are just epic.

The 19 Best Underrated Manga You Need to Read Right Now

Underrated Manga To Read: The 19 best manga titles you can't miss! There are many…

Here are the best sports manga to read, that Japanese mangakas have ever created. There…

15 Best Manhwa Series of All Time to Read Right Now In this post, we…

The Best Live Action Anime Movies Of All Time, Ranked

The Complete Guide to the Best Manga Series to Read ASAP! Welcome manga fans to…