Here are 11 Top Best Anime Series with Hidden Powers, But, keep in mind, that on This List don’t expect to see popular anime series.

Furthermore, We just want to give you an anime list that contains unknown or underrated anime series.

Moreover, on This list, there is No Mainstream Anime such as: Attack on Titan, Naruto Bleach, Hunter x Hunter, Nanatsu no taizai and so on … 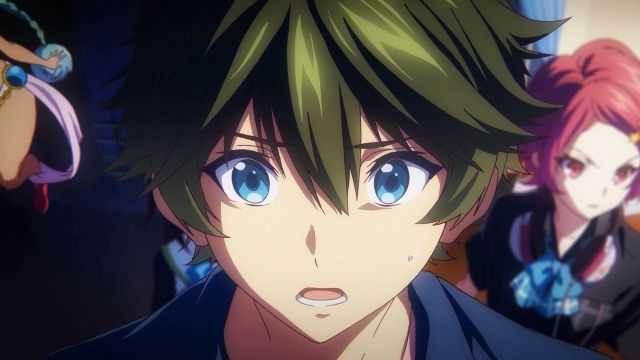 Therefore, Humans with special powers are given the task of sealing the troublemaking Phantoms.

The Story Highlights Mysterious invaders the Septentriones arrive in Japan and begin attacking the country on a Sunday.

as a result, To fight back, the heroes of Devil Survivor 2 signs a pact with the devil to become the Thirteen Devil Messengers.

Hence, The Septentriones show up at least once a day and you have a time limit of seven days to defeat them. 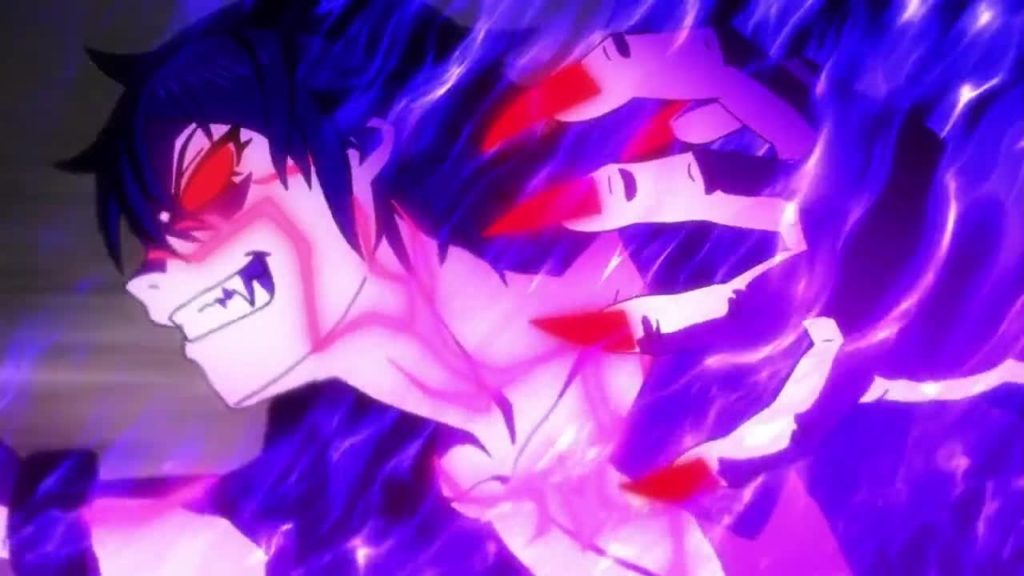 The Story starts Ten years ago, where a group of mages work together in an effort to seal away the malevolent beast.

But the ritual—later known as the “Balbagoa Tragedy”—was a failure, and many lost their lives.

Though his parents died in this tragedy, Hiiro was saved by the swordsman Giruu.

While, Under the latter’s tutelage, Hiiro learn swordsmanship with the sole purpose of seeking revenge.

Now a budding master himself, he sets out in search of Daganzord in order to realize his vengeance, or to be consumed by the dragon and meet the same fate as his parents.

What Are The Best Anime About Samurai That Worth-Watching! If you are looking for a…