welcome to BakaBuzz, and this is our list of top 10 anime series where the MC transfers to another world and becomes OP

These isekai-Different world- anime feature characters who have been summoned into another world. The characters might be summoned heroes who are needed to fight the locals’ battles, or are would-be familiars, or were summoned for some other purpose, but with one common is that they all become an OP characters

this Anime Series are those shows that focus on people getting sucked into a medieval, fantasy, or simply another world.

where there is legendary beasts, supernatural beings, and magical powers…,

So, since we are in love with this sort of anime series.

we hope that u like the video, and find some new exciting anime series to add to your watch list

of course if you enjoy the video make sure to subscribe to our channel BakaBuzz and hit the notification bell for more cool videos, also share this video with your friends 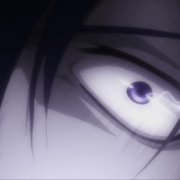 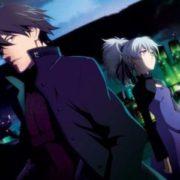