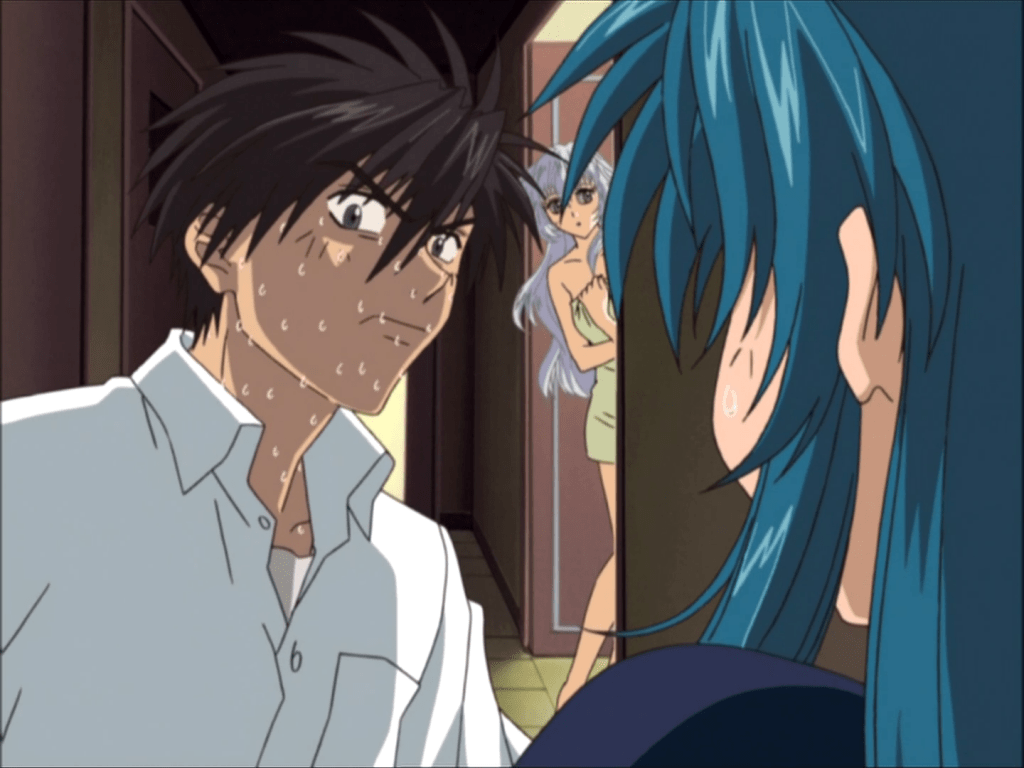 This Anime series revolves around the Seventeen-year-old Sousuke Sagara, a sergeant working for the anti-terrorist private military organization Mithril, who has been assigned to protect a tsundere girl named Kaname Chidori, a Whispered candidate.

Sousuke, who was raised on a battlefield and has very little knowledge of an average high school student’s lifestyle.

Now he must attend the school as a transfer student, and his mission is to get closer to Kaname Chidori, and adapt to a normal school life to safeguard Kaname.

However, enemy forces have already begun making their move, and Sousuke is about to find out that the adversary coming for the Whispered girl may be a lot more familiar than he expects.

Ryuji Takasu lives in a falling down house with his mother, and although being a gentle guy is cursed with a delinquent face causing people to avoid him.

Taiga Aisaka is a tiny, selfish and unexpectedly strong girl who lives in a new apartment next to Ryuji but dont know how to take care of herself.

Ryuji starts to looks after her, and he discovers that Taiga actually has a sweet side.

Toradora is a romance comedy anime story that follows the story of the gentle Ryuji Takasu who will gets closer to the tsundere selfish girl Taiga, as they reveals their crushes to each other,  and then they both attempt to help each other with their love life. 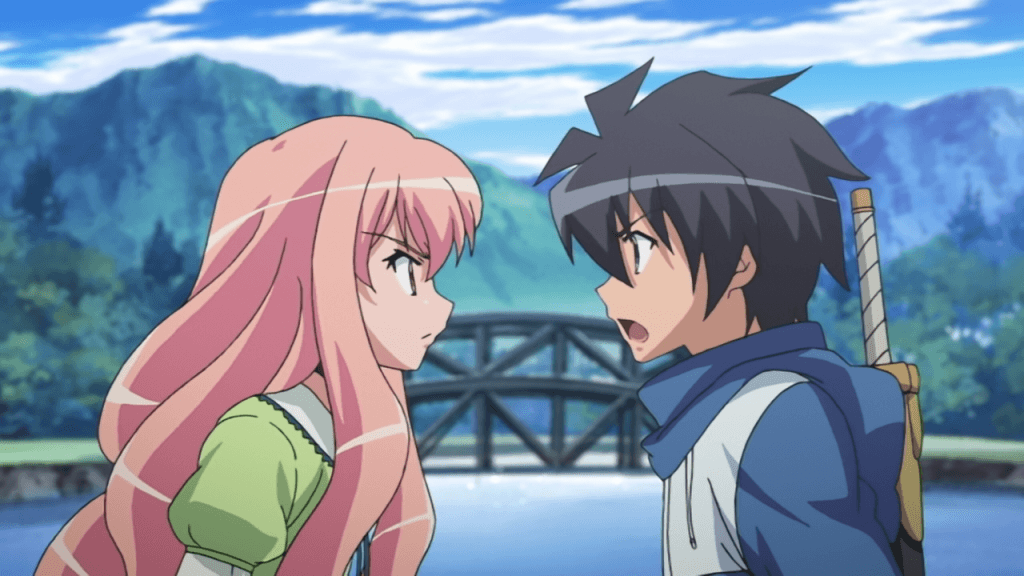 Coming at Number 1 is Zero no Tsukaima Anime series, Hence, in this tv shows Just Behold the the most cutest tsundere anime girl  “Louise Françoise Le Blanc de La Vallière”,  who is a mage in a world of wands, cloaks, and royalty.

But when Saito’s hand starts etching from the summoning ritual. rumours has it to be the mark of a powerful familiar named Gandalfr.

Read Also: 10 Japanese Romance Movies Based On Anime and Manga