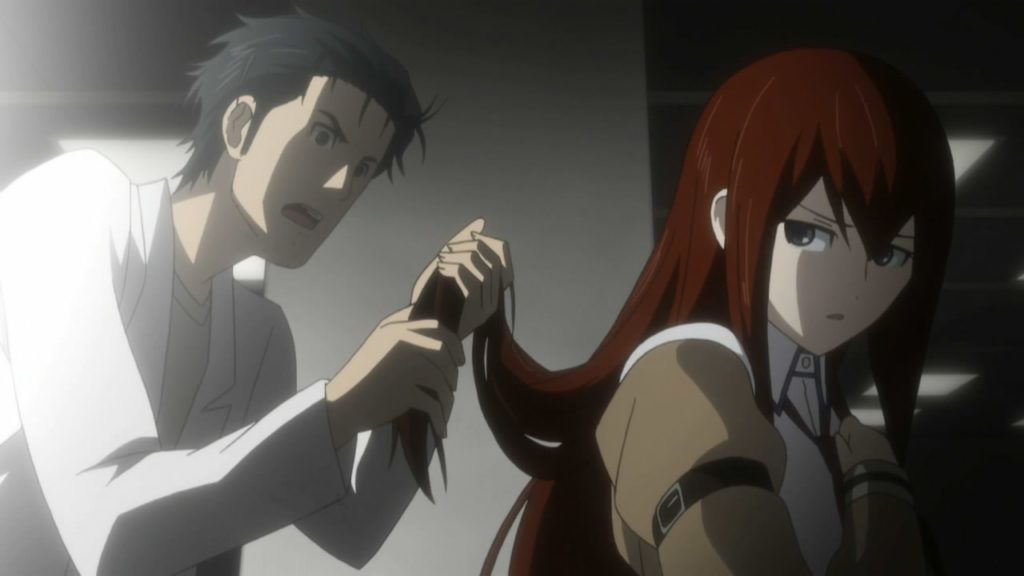 The Anime show’s idea of time travel manages to be deep without getting convoluted and expertly shows what can happen when you develop time travel.

At first, the characters can only send text messages back in time.

However, this fledgling technology sparks the development of more and more advanced time travel.

It would be like trying to use a smartphone to call someone who’s still using telegrams. 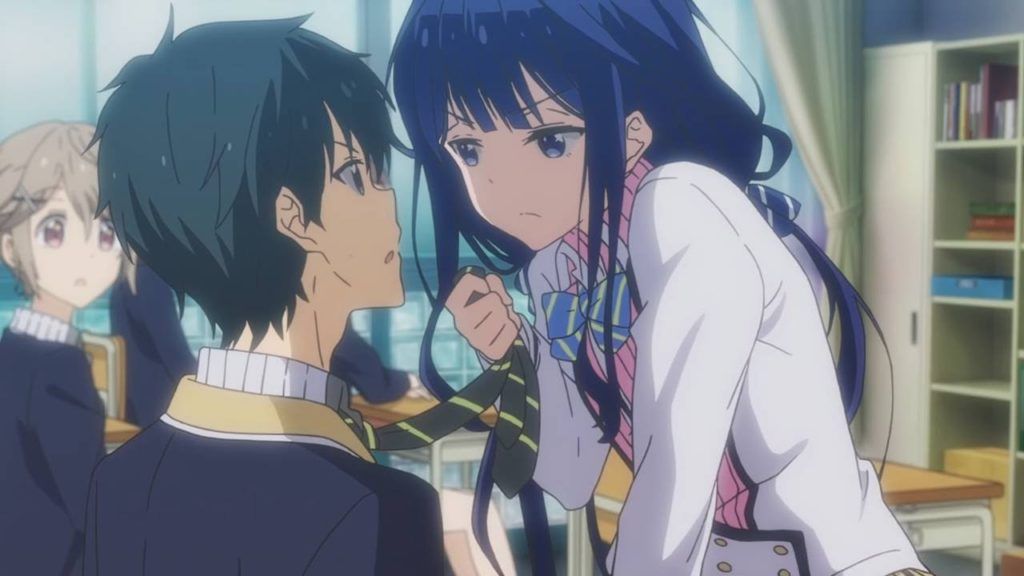 The Anime depicts the story of Masamune Makabe, who As a child, was rejected by the wealthy and beautiful tsundere girl Aki Adagaki, she used to call him “Piggy” due to his chubby appearance.

Masamune wants to exact revenge against his tormentor, so he works hard to improve himself and returns as an incredibly high school student.

When he encounters Aki once again, he is prepared to exact vengeance.

With the aid of the rich girl’s maid, Yoshino Koiwai, Masamune slowly begins to build his relationship with Aki, intending to break her heart when the time is right.

However, Shockingly, he receives a mysterious letter addressing him by his old nickname.

Hence, Unless Masamune unveil the sender’s identity, his plan won’t success before it even starts! 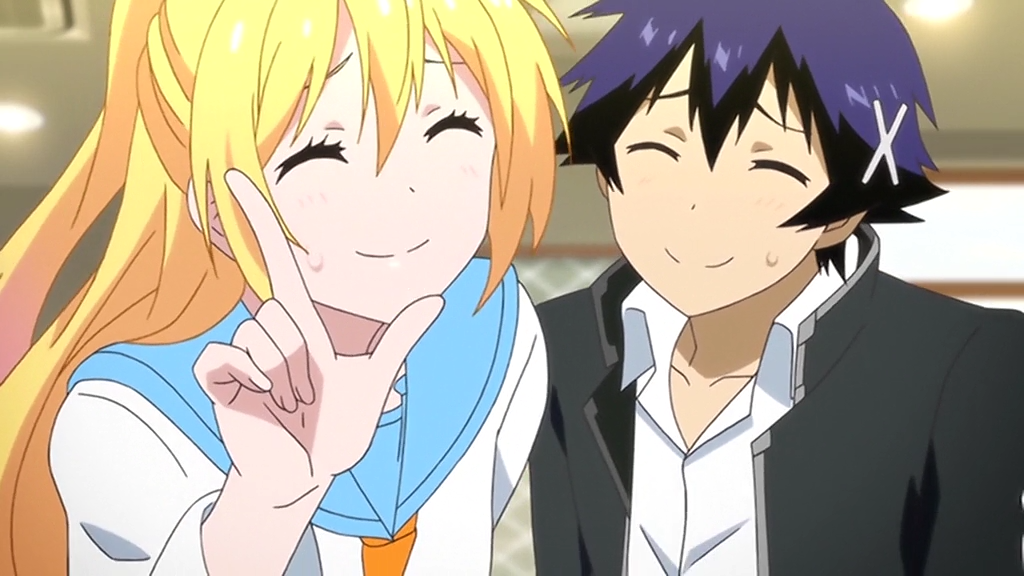 All he wants is to stay away from his yakuza background, in order to live a normal school life by the side of his Crush Kosaki Onodera.

However, an American Bee Hive Gang invades his family’s turf, this issue forces him to be in a relationship with the daughter of the head of a gangster family, in order to avoid a gang war, much to their chagrin.

Nisekoi anime series focuses on the daily life of this mismatched anime couple who hare seeking to get along for the sake of maintaining the city’s peace.

With many more girls popping up in his life, his search for the girl who holds his heart and his promise leads him in more unusual directions than he expects.

But the sudden death of their parents tears their new family apart, resulting in Sagiri becoming a shut-in which cut her off from her brother and society.

So, While caring for what’s left of his family, Masamune earns a living as a published light novel author with one small problem:

Through an embarrassing chain of events, he learns that his very own little sister was his partner the whole time!

Masamune and Sagiri must now face the light novel industry together.

Eromanga-Sensei is an ecchi tsundere anime series that follows the development of their relationship and their struggle to become successful.

and as Sagiri slowly grows out of her shell, just how long will she be able to hide her true persona from the rest of the world?