The 10 Best Romance School Anime You Must Really Watch 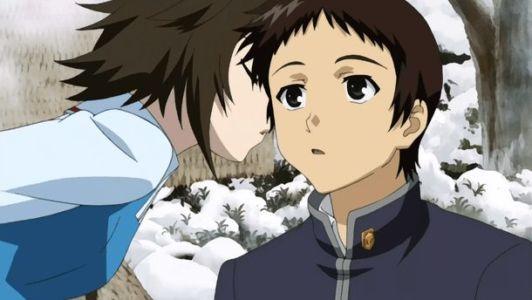 Best Romance School Anime Series, are usually at the top most watched anime genres, due to their heartwarming stories that most teenagers dreams to have in their daily life at schools.

Also, these anime-themed offers some ideas of Japanese schools system, daily routine, and some lessons through covering some student’s life at school.

So, Lets check out our 10 Best Romance, Saddest and most Emotional Anime that take place at a Japanese School 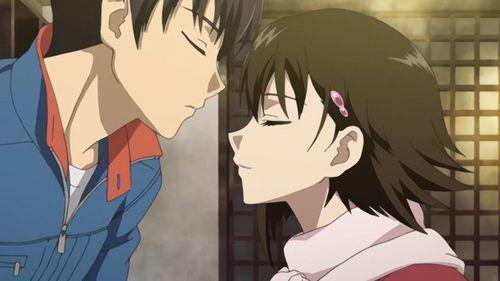 Shinichiro is a young student living in  a dream that come true for most high school boys, but still it is mostly a frustration.

A cute and well liked young girl in school  Hiromi has livedwith him in his house for a year along with his family.

when hiromi’s father  died they immediately took her in. she is beautiful, cute ,well known, everybody likes her, always smiling,- but only Shinichiro knows there must be agony and sadness inside her.

Shinichiro is also distracted by teasing from his friend Nobuse for watching Hiromi from afar, a curse of bad luck from a strange girl named Noe, and being forced to perform Muhiga dancing.

By helping Noe he hopes to ease his own problems, yet he seems to have difficulty helping himself. 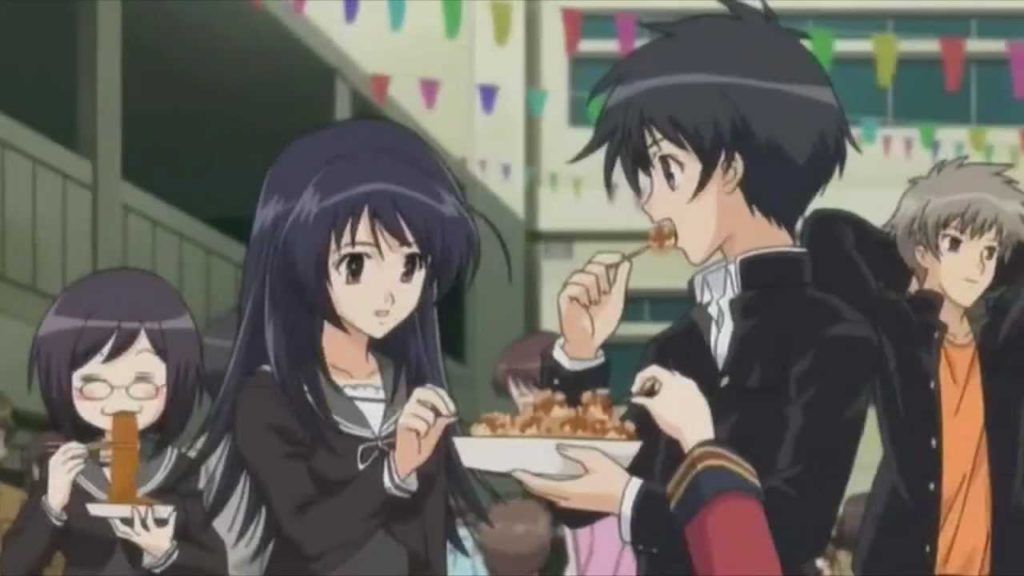 Because  the sake of parents’ business and work  plans, Hidaka has moved to Tokyo.

Five years later, he become a high school student, and headed back to his hometown, Sakuranomori.

Its became  uneasy for him to live in as he has changed a lot and  because streets of his hometown and his old friend he meets again have changed a lot too, since five years ago.

The most changed thing is his childhood friend, Yatsushiro Nanaka.

She used to smile sweetly along with her cute and soft eyes, now she is sad, Gloomy and sinking in the darkness. 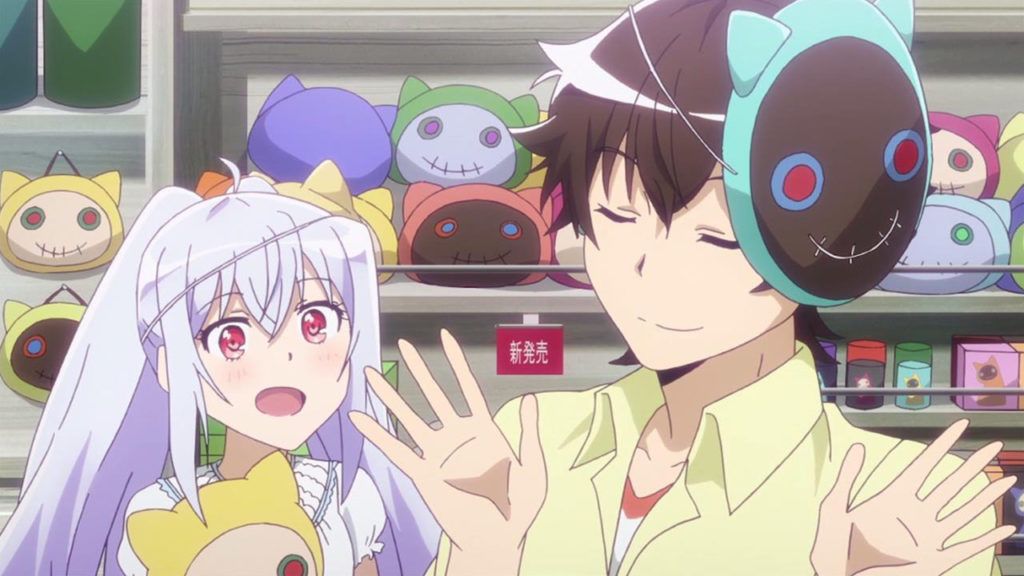 failing in his studies  unable to success in the  college entrance exams, now the 18-year-old Tsukasa Mizugaki is offered a chance to get a position at the renowned SAI Corporation thanks to his father’s connections.

SAI Corporation is known for its production and management of androids that possess human emotions called “Giftia.”

Tsukasa’s position is in the Terminal Service Department where their main job is to recover Giftias that are close to their expiration—it is a graveyard department in every sense.

the worst thing is that, Tsukasa being  ordered to work with Isla, a female android who was never given any responsibility other than serving tea to her co-workers.