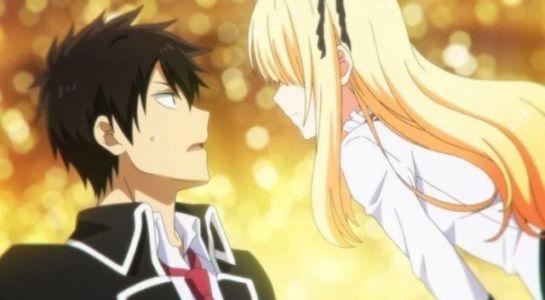 We hope that we success in creating this list by bringing together some of the best anime series that aired recently.

And don’t forget that it would be great if you comment your Favorited ones, and tell us some other anime that we might forgot to add to this list. 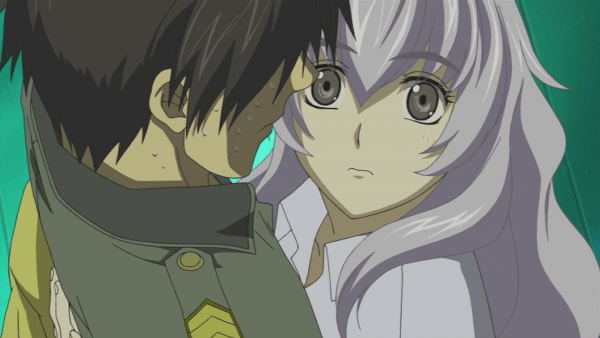 Here is an Action Romance series that follows Sousuke Sagara, a member of a covert anti-terrorist private military organization known as Mithril.

He infiltrate a school as a transfer student, and his task is to protect Kaname Chidori, a spirited Japanese high school girl. 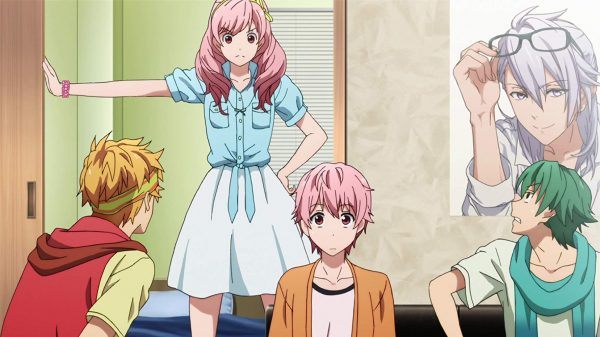 Now As she’s about to enter high school, A boy who says he is her twin brother starts approching Hinako.

According to Hikaru, Hikaru and Hinako are the children of the head of the powerful Onigashima yakuza family.

Moroever, Hikaru asks Hinako to switches places with him at Shishiku Academy, an all-boys school overrun with the nation’s toughest delinquents.

Hence, Can Hinako save her brother, find romance, and become the new boss of the school?

See Also: The Best 22 Schools in Anime You will Love to Attend! 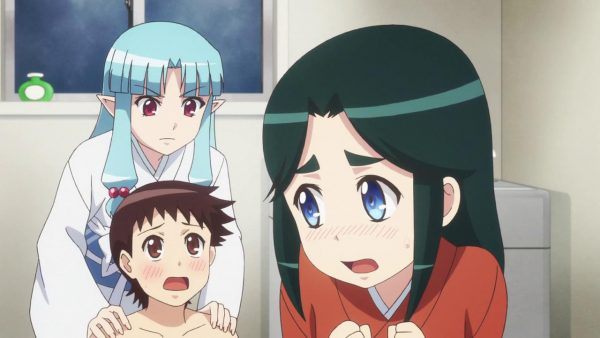 A Romance Action anime that depicts the story of Kazuya Kagami, A normal high school student treasures a precious gift “Sakura Obi” his mother gave him.

Kiriha naturally began to live with Kazuya in his room.

But a confusinf life begins as soon as he finds out the true power of Sakura Obi and is drawn into a whole new world, complete with a harem of beautiful women.

Tsugumomo is one of the best recent new action romance school anime series.

The 20 Best Anime Where The Main Character became Villain

The 10 sweet anime couples who share love, war, and hardships in their relationship.  …

Introduction To The List: Best Anime Where MC is OP But Acts Weak One Piece…