Forget your actual school, here is a list of the Best Schools in Anime that you’d want to go to!

Schools in Anime is a Japanese animated style that will make you dream and wish to walk the halls of these High schools, to have to attend classes, join various enjoyable Clubs, and gets fascinated by its unstoppable awesome events and activities.

So, Here is a Top 22 list of the most amazing schools and academies from Japanese Manga and Anime tv series, that you will wish to attend.

23. Midgar From Juuou Mujin no Fafnir 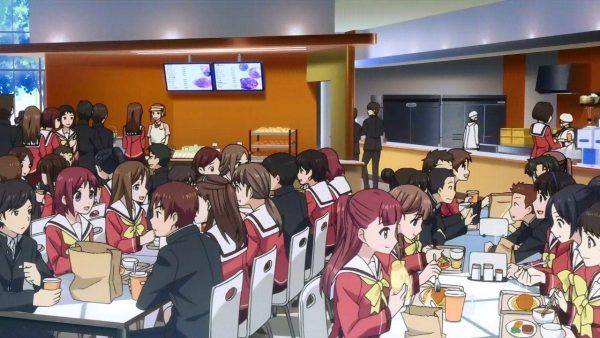 Yuu has been using this skill for years to gain the highest grades, which allowed him to enter a prestigious high school. When the enigmatic Nao Tomori catches Yuu using his power, she coerces him and his sister Ayumi into transferring to Hoshinoumi Academy. A school that watch over and protects students with supernatural abilities.

The student council of the school, led by Nao, is tasked with secretly tracking down adolescents who abuse their powers. There where Yuu is forced to join the student council. They face formidable challenges that bring him closer to the shocking truth that his own, seemingly incomplete ability, might be more powerful than he could have ever imagined.

Check Also: The Best 10 Anime Where Boy Goes to All Girl School 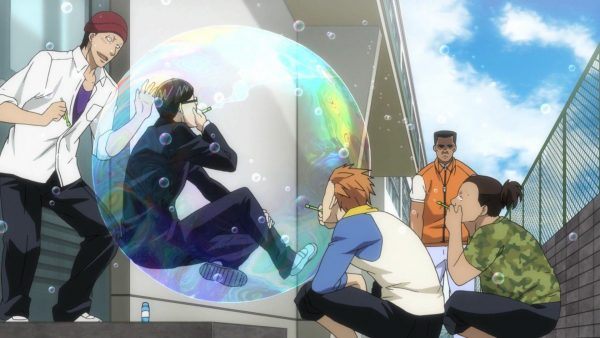 This Anime High School is the place where our main character Sakamoto, spends his daily life in cool, sublime, and badass way. i really love how the show turns some ordinary silly school events into pertinent life lessons. so with his unexpected behavior and his funny way in solving problems, Sakamoto is a School Boy who will make you wish to be his classmate. 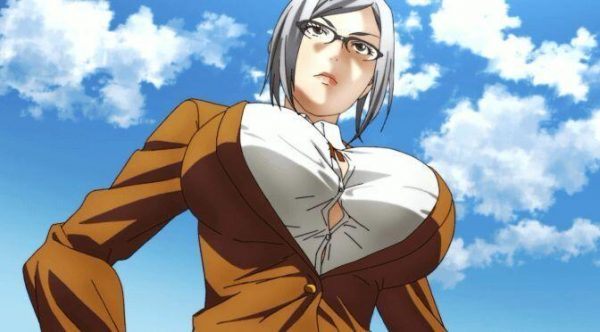 Welcome to one of the most sexiest schools in anime ever! and you have been warned this anime contains heavy sexual appeals, fanservices, nudity, and dirty scenes that will bump you blood.

Hachimitsu Academy is a private all-girls  high school, which is famous of its strict traditional rules that everyone should abide with. 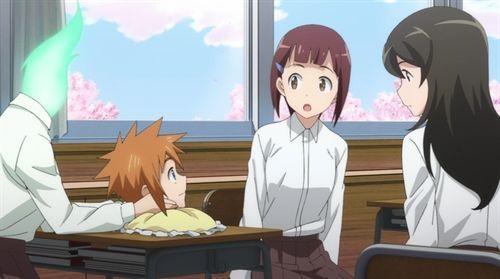 Demi-chan wa Kataritai is a Japanese Manga and Anime series that depicts Takahashi’s daily life in Shibasaki High School along with his three Demi students. our sensei is conducting random interviews with the girls to learn more about their powers, ideas, and their integration into the human society.

Many Schools in anime usually depicts the theme of training future heroes, who will later help, defend, and protect their world from any threaths. Hence, Death Weapon Meister Academy is one of the heroes schools that focuses on harnessing the power of meisters and demon weapons, in order to maintain world order, and prevent the uprising of evils and villains.

See Also: 10 Best Anime Where a Boy Goes to an All Girl School 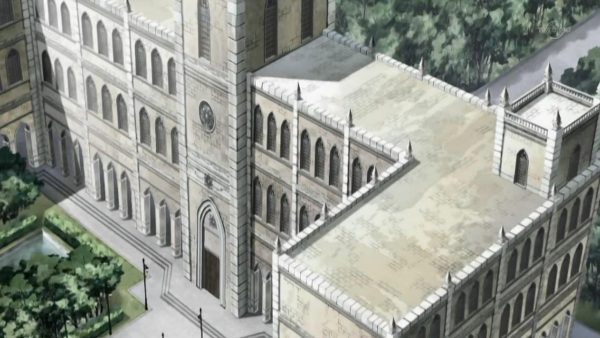 Vampire Knight is an anime series that takes place at Cross Academy, which is a school attended by two types of students: the Day Class, a term that refers to ordinary human who attend their classes by days and the Night Class, who are vampires attending the same school secretly in order to keep their existence hidden.

Read Also: 10 MAGIC Anime at School Where Mc is an Op Transfer Student 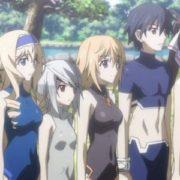 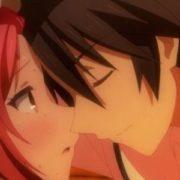