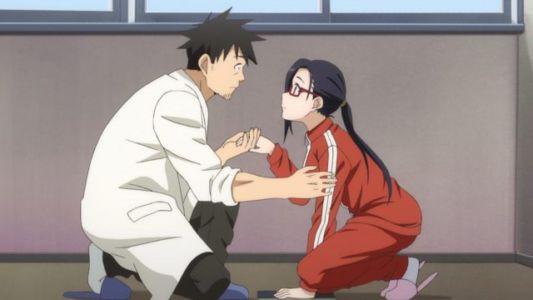 Hey everyone, Yes, you read the title right, there are anime like that which exist and today we’re going to be looking at some of the best student teacher relationship anime stories.

Before we start, I just wanted to point out that if you are a student in school, it is a very bad idea to try and have a relationship with your teacher or any of the staff, and depending on your age, it might even be illegal, so please don’t attempt to copy any of these anime.

Disclaimer aside, we can now get into the top 10 anime where a student has a romantic interest or a relationship with their teacher. 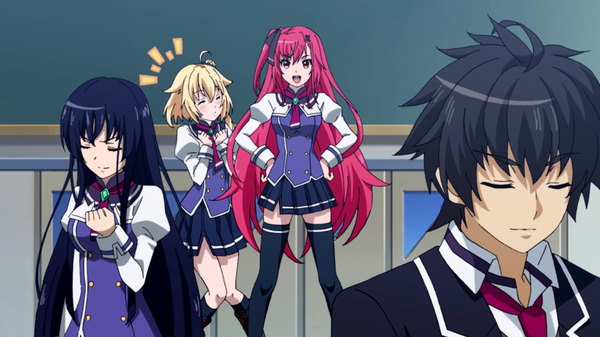 Starting off the list of the best student teacher relationship anime series, at number 10, we have Kuusen Madoushi Kouhosei no Kyoukan. Also known by its English name, Sky Wizards Academy, this anime falls into categories like action, fantasy, drama, and magic.

The main character is a skilled swordsman named Kanata, who has been tasked with teaching a magic team known as team E601.

Although he is labeled as a traitor, this teaching position is a chance for him to repair his damaged reputation, and with the students, he has to help, it proves to be more difficult than he originally thought. 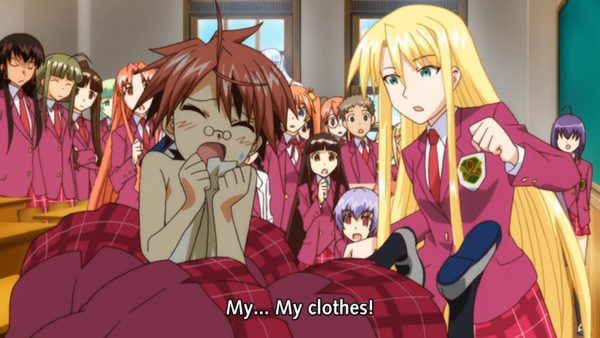 Starting off the list of the best student teacher relationship anime stories with “Negima!”, that Follows A 10-year-old wizard named Negi Springfield, who teaches at Mahora Academy in Japan, where he has to prepare the 31 school girls of class 3-A to use magic spells and combat the dark forces around them.

This anime is a bit strange because there are actually two versions Negima! and Negima!? The second one is newer, but the first one follows the manga more.

They are both good, and if you’ve seen both versions, you can let us know in the comments which one you think is better. 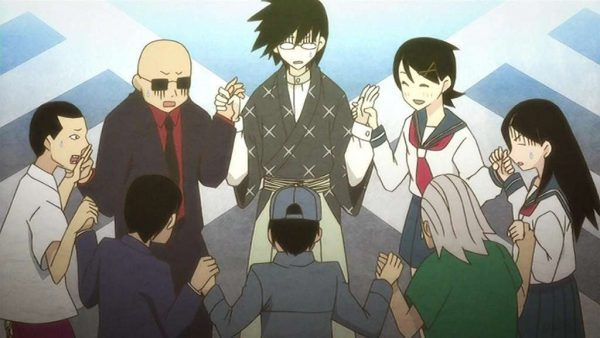 In this student teacher relationship anime series, we have a look at life through the eyes of Nozomu Itoshiki, a pessimistic, overly dramatic teacher of a high school class, this man will have mental breakdowns over the smallest of inconveniences.

On top of that, he has to teach a class full of pupils with personalities just as extreme as his. It is
labeled as a comedy because with a character such as Nozumo, is really funny to watch. 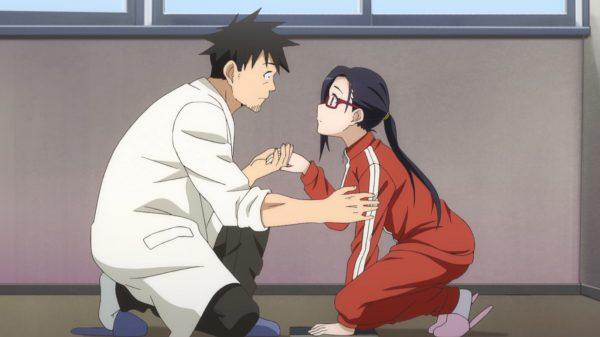 Coming at number 7 among the best student teacher relationship anime stories we have “Demi-chan Wa Kataritai”. It is also known by its English name of “Interviews with Moster Girls”, and is classified under comedy and fantasy.

In a world where half-human half-monster hybrids are integrated into society and interact with humans, there is a teacher named Tetsuo Takahashi who wants to know more about the so-called monsters he teaches.

He sets up interviews to learn more, and hence the name of the anime is just that. 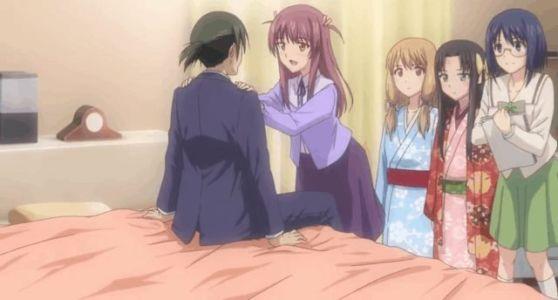 This is another pretty good student teacher relationship anime story that follows a man by the name of Nobunaga who teaches in a middle school when suddenly a girl appears before him announcing that she is his wife and says they must have a family.

The only problem is that this girl is a bit young for him, and this whole plot leads to a comedy-filled romance story.

First released in April of 2019, this anime has 12 episodes with no announced plans with a second season.