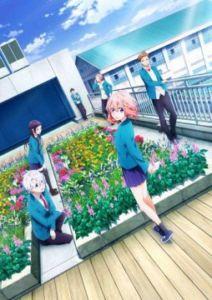 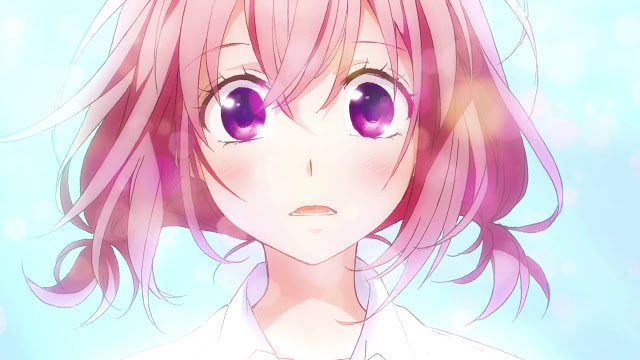 Consequently, The First Movie was Created by HoneyWorks which premiered in Spring 2016. 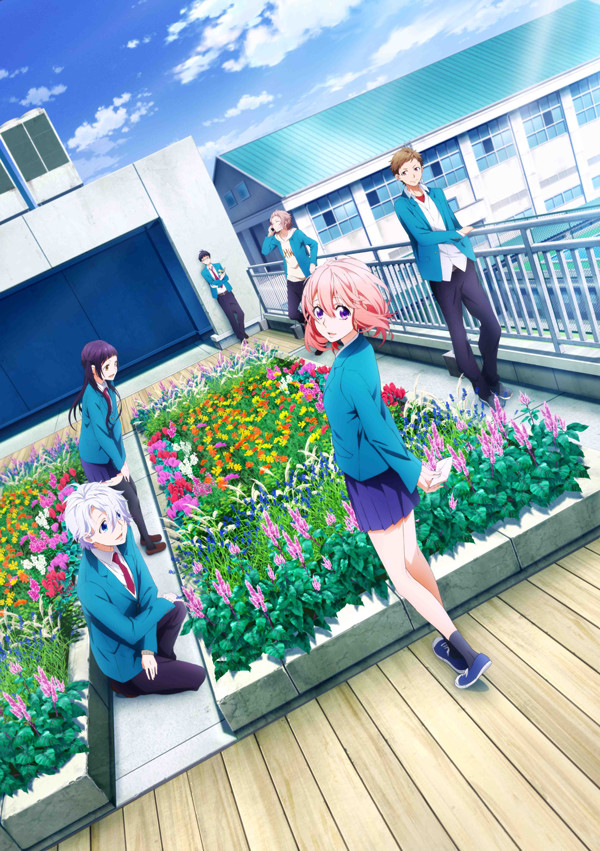 While, The English Title is: I wait for the moment that you love me. Confession Executive Committee.

Furthermore, this Movie is inspired by The HoneyWorks Musical band which is known by the name Kokuhaku Jikkō Iinkai ~Renai Series~.

In addition, The studio Behind this project is Qualia Animation. 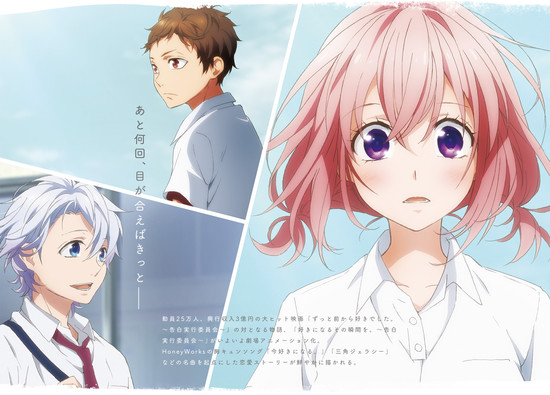 Also, The film shares the same title as the musical group’s third and latest album, which it released in July 2015.

Furthermore, The first film was based on the “Kokuhaku Yokō Renshū” (Confession Rehearsal), “Hatsukoi no Ehon” (The Picture Book of the First Love), and “Yakimochi no Kotae” (The Answer to Jealousy) songs.

The Cast of Suki ni Naru Sono Shunkan wo is including:

The Staff of Suki ni Naru Sono Shunkan wo:

Finally,  be Ready For Another great Romance Anime Movie!! that is all you need to bookmark it!
Source: ANN

The 10 Best Anime Where The Main Character is Tortured

The 10 Best Anime With A Strong Male Lead

Isekai Anime 2022: The following article will list the top and the best new Isekai…

The Best Anime With Mature Themes that are so Good for Adult Fans Well, either…

A list of the most powerful anime swordsman characters of all time: One of the…