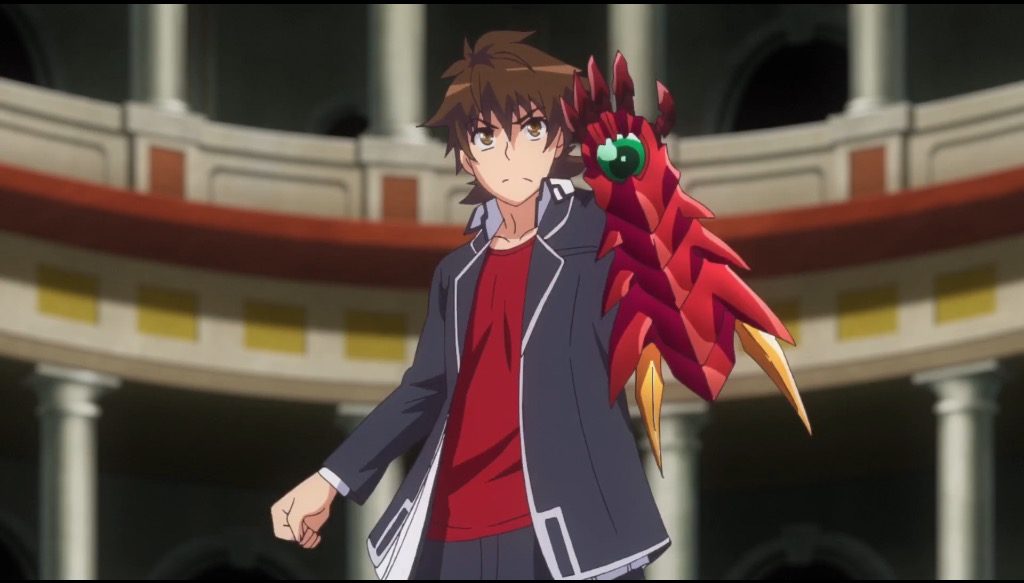 So maybe this brand New High School DxD Hero tv anime series will be the fourth season, or just a remake of its 3rd season.

we don’t know anything yet! because there was no further information about it. but the hype is real!! Since The Anime will Air in 2018.

I’m sure that Rias Gremory’s fans are overjoyed right now! 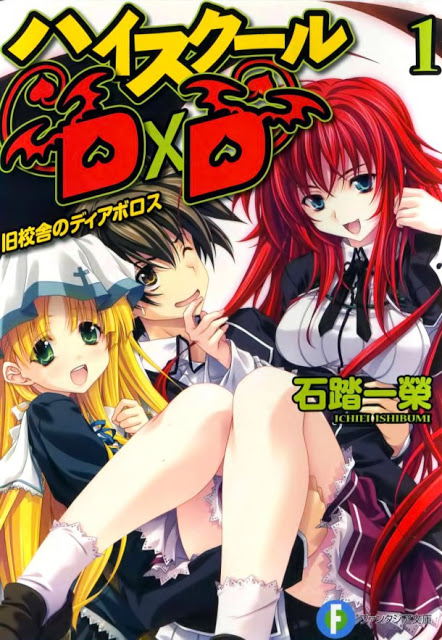 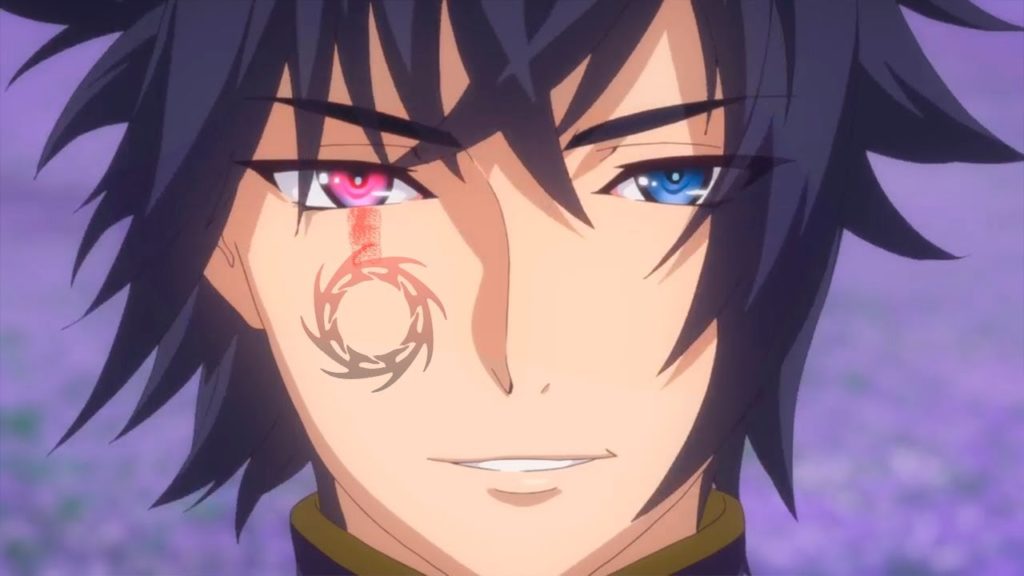 The High School DxD Anime Story, centers on Issei Hyodo, who is an average perverted high school student.
whose one wish in life is to have his own harem. but, he’s got to be one of the unluckiest guys around.
While, He goes on his first date, with a girl only to get brutally attacked. and killed.
when it turns out that the girl is really a vicious fallen angel.
Finally, To top it all off, he’s later reincarnated as a devil by his gorgeous senpai, who tells him that she is also a devil, and now his master!
To Conclude, One thing’s for sure, his peaceful days are over. In a battle between devils and angels.

The 10 Good Anime Like Sword Art Online To Watch

10 Best Anime Series where The MC and His Girl are Overpowered Hello everyone, welcome…