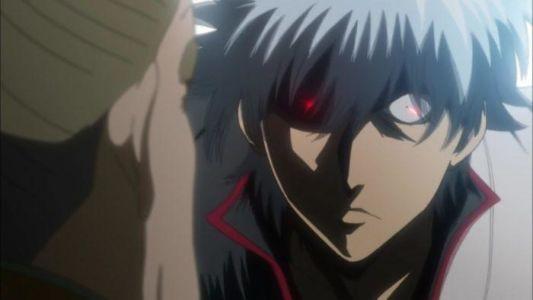 Gintama 2017 is A new season but its bound to be the end of gintama! this information was announced in the latest Issue of Shueisha Magazine The Issue has not been released yet.

but YonkouProductions  has got his hands on it and leaks this breaking news on his  Twitter account:

Gintama is getting a new anime season! pic.twitter.com/MOaHYY3vj7

So now we know that Hideaki Sorachi’s Samurai Gintama manga will get a new television anime series planned to air on TV Tokyo.

Rumour has it that the brand new Gintama 2017 Tv Anime is slated to premiere in Spring 2017.

but it’s still not confirmed yet, and just keep in mind that as soon as there will some updates!  you will be the First to know.

The magazine also teases the climax of the final story arc.

and Some are suspecting that the next Tv Anime season of Gintama 2017 is bound to be the final one.

according to what’s going on in the manga which is now in its final arc.

Moreover, Sorachi has already announced that his Gintama manga is going to reach its end in 2016. 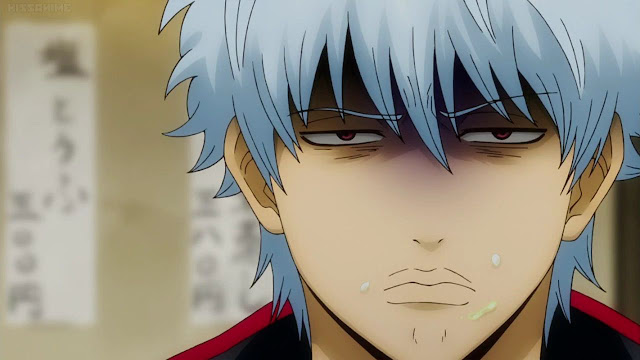 I really think that this new whole Gintama Season will be the greatest anime ever.

because of what i have seen in the manga and it’s really incredible.

I won’t spoil it, so if you have just watched Gintama 2015 and 2016, you will definitely know that it has outnumbered so many amazing and popular animes in ranking this year.

hence, since Sorachi began the manga in 2004.  it continued to be ranked among the top-selling manga in Japan. 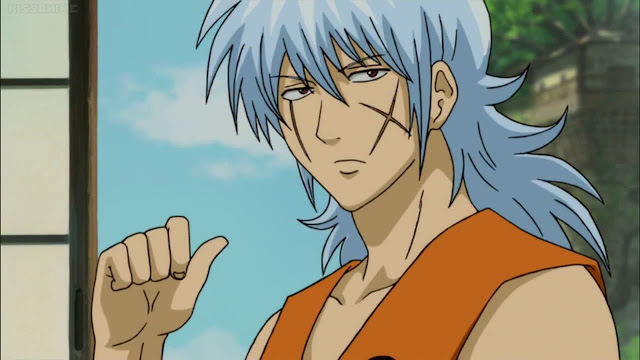 Life isn’t easy in feudal Japan… especially since the aliens landed and conquered everything!

Oh sure, the new health care is great, but the public ban on the use of swords has left a lot of defeated samurai with a difficult decision to make concerning their future career paths!

This is especially true if, as in the case of Gintoki Sakata, they’re not particularly inclined towards holding a day job,

which is why Gintoki’s opted for the freelance route, taking any jobs offers to him as long as the financial remuneration sounds right.

Unfortunately, in a brave new world filled with stray bug-eyed monsters, upwardly mobile Yakuza and overly ambitious E.T. entrepreneurs, those jobs usually don’t pay as well as they should for the pain, suffering and indignities endured! 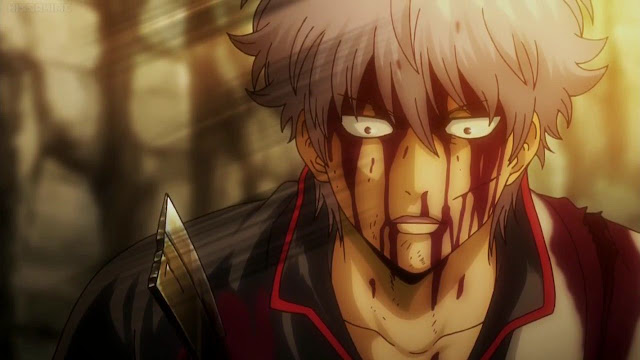 in Gintama 2015 things get more serious, even though, the whole team is back and better than ever!

Featuring aliens, time clocks, and the fondling of breasts!

Gintama stayed faithful in being an anime based on humor and references;

it shall blow your mind with questions of how it has not gotten copyright strikes!

Now prepare for the 4th wall to be broken, and to cry your eyes out in laughter at the not-so-organized story of a Silver Haired Samurai and his incredible life in the city of Edo!

plus unlimited fighting scenes that will change your viewpoint about the previous Gintama Series!

Especially the two incredible arcs: Farewell, Shinsengumi Arc, and  Shogun Assassination Arc which made Gintama gets more in action than parody, they were the most mind-blowing arcs that have ever happened in Gintama.

Best Isekai List About Anime Series Where MC is Reincarnated/Reborn in Another World Hey everyone,…

The 23 Most OP Anime Characters to Not Mess With

Top 10 Anime Where The Mc Is Immortal, Ranked

What Are The 10 Best Anime Series Where The Main Character is Immortal!  Anime is…