Recently,  a new Promotional Video by The official website for the upcoming Haikyu!! Karasuno High vs Shiratorizawa Academy, highlighting Haikyuu Season 3 Release Date, which will begin airing this October, precisely during the Fall Autumn 2016 anime season. 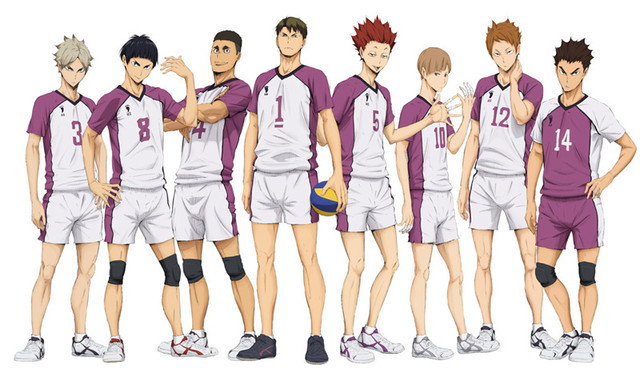 The new season will begin from the point at which the latest season has been brought to an end.., the story will focus on the big clash between the Karasuno High School team and their rivals from the Shirotizawa Academy.

here are the three Promotional Videos and Trailer So Far:

The third Haikyu!! television anime season based on HaruichiFurudate’s manga. will have an opening song named:” Hikariare ”  by Burnout Syndromes’.

The Haikyuu Season Three ‘Haikyu!! Karasuno Kōkō VS Shiratorizawa Gakuen Kōkō)  TV anime is slated to premiere on October 7 on TBS, and meanwhile, it will also air on many Broadcasting platforms and channels. 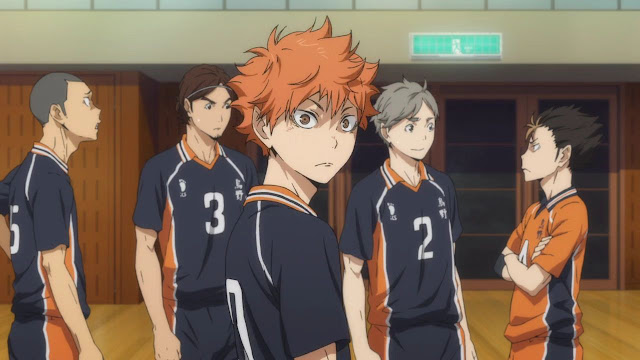 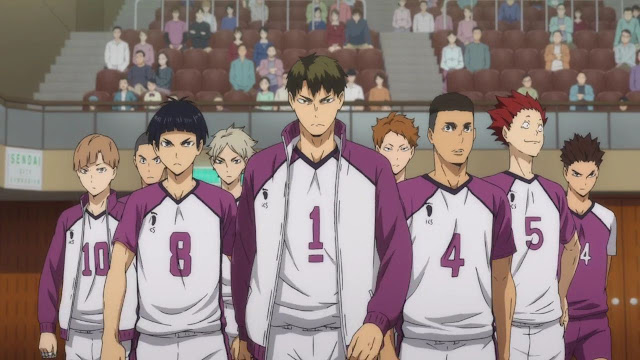 Shiratorizawa team Members Cast will have:
The staff is the same as the first two Haikyuu seasons:
The manga by Haruichi Furudate was first adapted into a TV anime that ran for 25 episodes in 2014.
A second season has been airing since October and will end on March 27.
Haikyuu Season 3 Release Date is coming up this fall and since the anime has been running for three consecutive seasons, plus The previous series was summarized in two compilation movies last year.

Here are The Best Korean Animated Anime Series That You Should Watch Right Now. Korean…

What Are The Best Anime Series like Dr Stone to Watch! For good reason, Dr.…