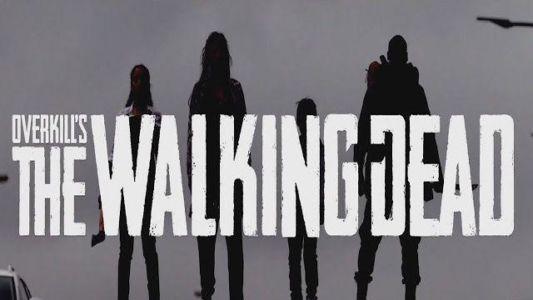 There are ‎So many Popular and Amazing Video Games 2017 that is hard to choose from.

But here, you can Find all the best ones, along with their plot summary, platforms and some video games 2017 that will be coming out soon.

So, Every few months we take a look at what’s coming in the year’s next season, and lately so many new games just pop out and are slated for 2017.

Looking for some new PS4, Xbox One games to add to your Sony library? here you belong.

And, Below there are some of the most exciting video games 2017!

So, just Check out our Game list 2017 of the most amazingupcoming games. to add to your shopping cart. 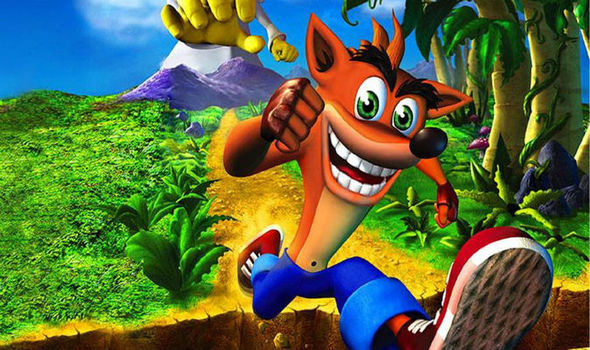 First of all, Recently a lot of twits from Crach Bandicoot fans asks for the game to come back again.

As a resylt, it Seems that they got the answer from Activision owner of the Crash, which celebrated the 20th anniversary of Crash Bandicoot in a big way, releasing remastered versions of the first three games on PS4.

But, keep in mind that New Crash Bandicoot will probably looks similar to the versions of its previous games. 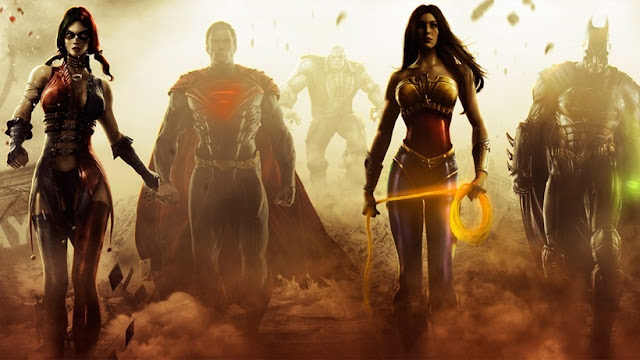 Injustice 2 is the sequel to 2013’s Injustice: Gods Among Us.

In Addition, The game is an 2017 releases for the PlayStation 4 and Xbox One platforms.

Hence, with Single-player‎, ‎and multiplayer modes this game will probably make the buzz in 2017. 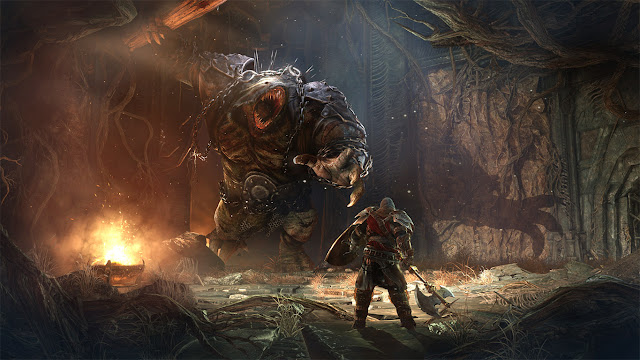 Lords of the Fallen is an action role-playing video game where players journey through mysterious environments.
Also, encountering mysterious enemies and fighting battling beastly, using various weapons.
Furthermore, Harkyn as a playable character is now on a mission to stop a powerful boss of mysterious demonic forces, which are invading the world to reclaim it.
The game is developed by Deck13 Interactive and CI Games.
And, It was released in October 2014 for PlayStation 4, Xbox One, and Microsoft Windows.
Developer: CI Games
Publisher: CI Games
Release Date: TBA 2017
Platforms: PS 4, Xbox One, Microsoft Windows.
Genre: RPG 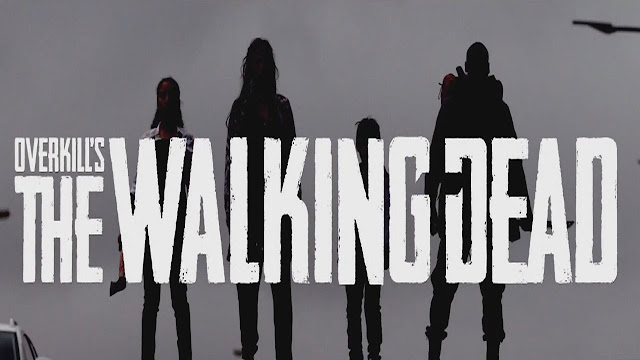 Firstly, OVERKILL The Walking Dead video game is a Starbreeze Studio, that will deliver a completely new co-op experience to The Walking Dead universe, exploring new characters and story-lines.
So, In 2016 Washington will fall – what will you do?” , where they will play the role of survivors fending for themselves in a post-apocalyptic world that consists of flesh-eating walkers.
Developer: Overkill
Publisher: Starbreeze, 505 Games
Release Date: TBA 2017
Platforms: PS4, PC, Xbox One
Genre: Co-Op Action Game, Multiplayer 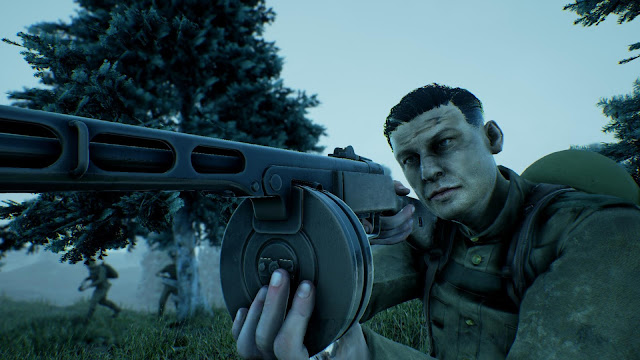 Here are 15 of The Best PS4 Video Games that are So Good! A huge…

The Best Video Games with High School Themes Summer is nearly close, and it's time…