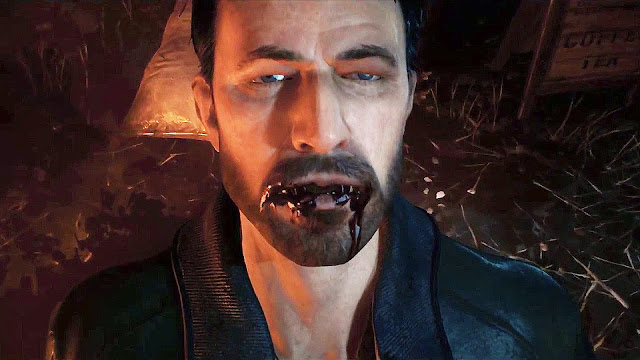 Firstly, Vampyr is an upcoming action role-playing video game where the protagonist Dr Jonathan Reid is aware that he is a vampire, and must come to terms with what he become.
Hence, The more you kill, the stronger you get.
So, The question is, how far are you willing to go?’
In Addition, the game is developed by Dontnod Entertainment and published by Focus Home Interactive.
And It will be available for Microsoft Windows, PlayStation 4 and Xbox One in 2017.
Developer: Dontnod
Publisher: Focus Home Interactive
Release Date: TBA 2017
Platform: PS4, Xbox One, PC
Genre: Action RPG

5. Bloodstained: Ritual of the Night 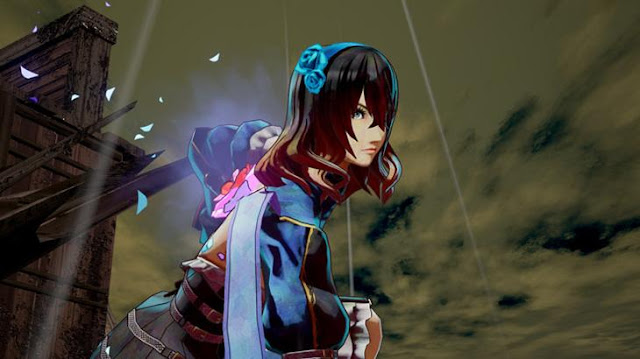 Bloodstained: Ritual of the Night is an upcoming Metroidvania video game where An exploration-focused, side-scrolling platformer featuring RPG and crafting elements.

Koji Igarashi, the namesake of “Igavania”-style games, is leading the project, while, Michiru Yamane composing the music and developed by Inti Creates and published by Deep Silver. 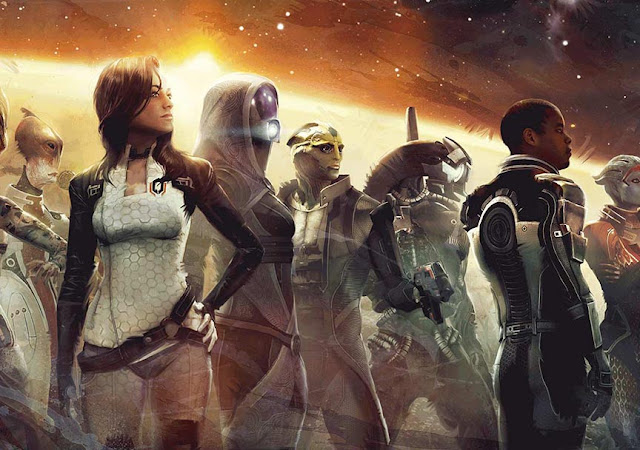 Mass Effect: Andromeda is an upcoming action role-playing third-person shooter video game With stunning visuals and a new galaxy to discover, BioWare delivers the next generation of space exploration in the Mass Effect universe.
Moreover, the game is is doing something a little different by having two main characters. it’s developed by BioWare and published by Electronic Arts for Microsoft Windows, PlayStation 4 and Xbox One.
Developer: BioWare
Publisher: EA
Release Date: Q1 2017
Platform: PS4, Xbox One, PC
Genre: RPG, Third Person Shooter 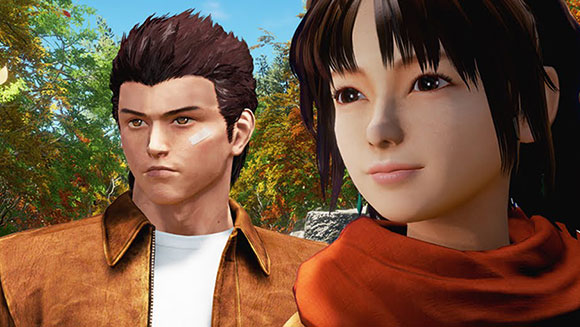 First of all, Shenmue III is an upcoming open-world action-adventure video game it’s a sequel to Shenmue and Shenmue 2.
Being developed by Neilo and Ys Net.
Furthermore,  its scheduled for release in December 2017 for Microsoft Windows and PlayStation 4. also, It is directed, written and produced by Yu Suzuki.
Developer: YS Net
Publisher: Shibuya Productions
Release Date: December 2017
Platform: PS4, PC
Genre: Action Adventure 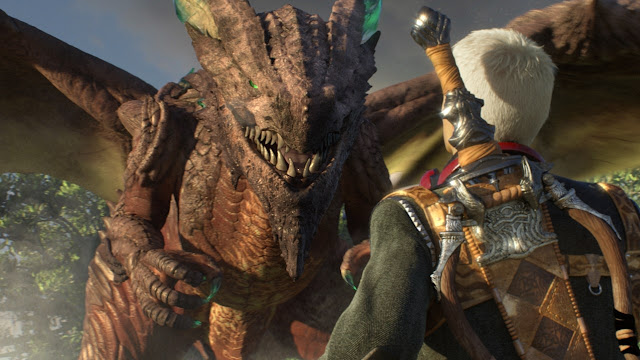 Scalebound is an upcoming action role-playing video game developed by PlatinumGames and published by Microsoft Studio.
Moreover, the game is Currently scheduled for release in 2017 for Xbox One and Microsoft Windows.
Furthermore, PlatinumGames describes the game: Embark on an epic and dangerous journey across a faraway land like none you’ve ever seen.
Therefore, you’ll encounter ground-shakingly massive beasts, and meet the only being that can stand against their overwhelming stampede: the last living member of a sacred race – a dragon.
Hence, You and your dragon are this world’s final hope. hence, Only your bond can save Draconis.
Developer: PlatinumGames
Publisher: Microsoft
Release Date: TBA 2017
Platforms: Xbox One
Genre: Action RPG

1. The Legend of Zelda NX 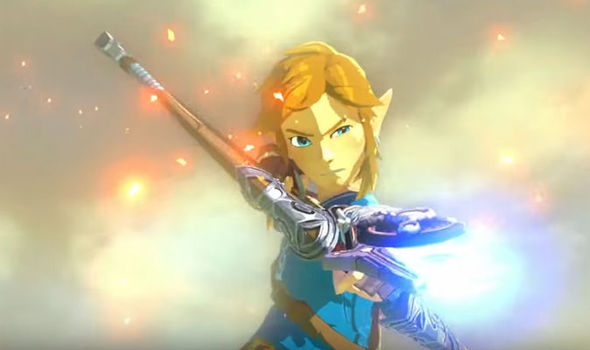 Finally, The Legend of Zelda NX is an upcoming action-adventure video game under development by Nintendo for the Wii U and the company’s upcoming platform, codenamed “NX”.
Furthermore, the game intended to challenge what was expected of The Legend of Zelda games, such as the player having to complete dungeons in a specific order or that it is a single player experience.
To clarify, the game is Set in Hyrule, 100 years after the slumber of amnesiac protagonist Link, the story involves his awakening to a mysterious voice as he follows its direction and embarks on a quest to defeat Calamity Ganon.
Developer: Nintendo
Publisher: Nintendo
Release Date: Early 2017
Platform: Nintendo NX, Nintendo Wii U
Genre: RPG
1 2
Share this Article
Further Reading