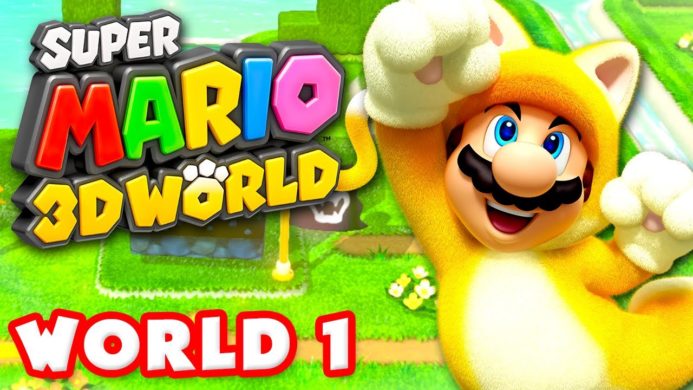 Collaborative in a different way from Galaxy, the Wii U’s latest, greatest Mariogame makes you work together more than it pits you against one another. It’s certainly not the relationship-killer that New Super Mario Bros. Wii was, which is a relief. 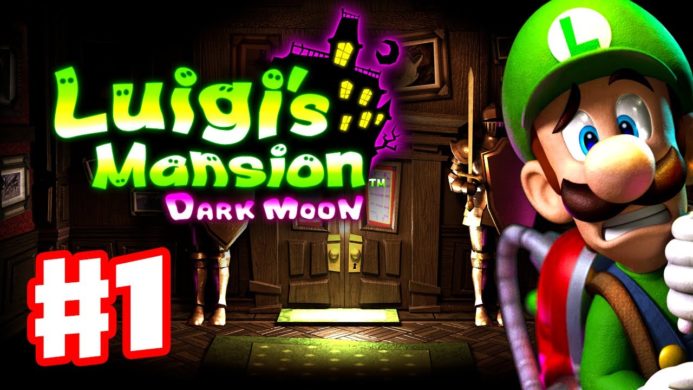 The ScareScraper might be the most unsung part of the generally excellent Luigi’s Mansion, particularly given that you can play a limited version via with friends who don’t even own the game. (They’ll need their own 3DS, though.) This is an excellent way to kill time at conventions or at the airport. 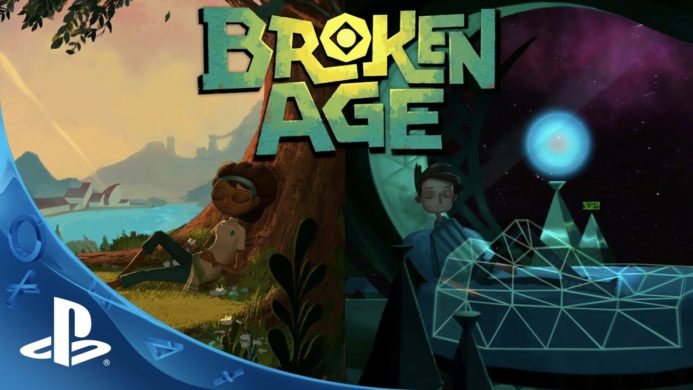 Broken Age felt more like an animated TV miniseries than a classic hardcore adventure game, but that’s actually a good thing. Even using a mouse it was a cinch to play on the big screen, and looked lovely in HD. 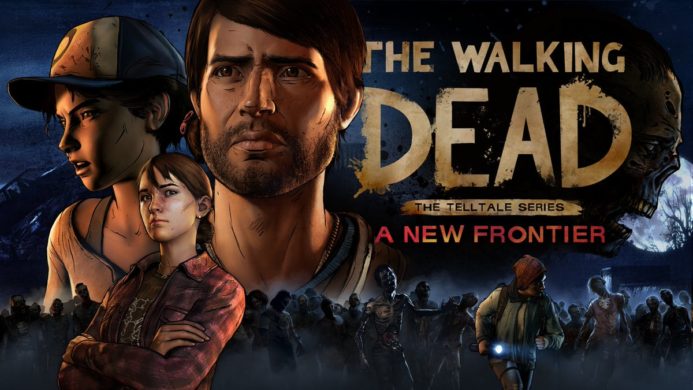 The first (and so far, second) seasons of The Walking Dead were both like tense, well-written TV shows, but where the characters respond when you yell advice to them. Works if you hand the controller back and forth, but also good if you just quickly confer on the difficult decisions.

Read also: The Most Exciting Video Games of 2019 to Play so Far