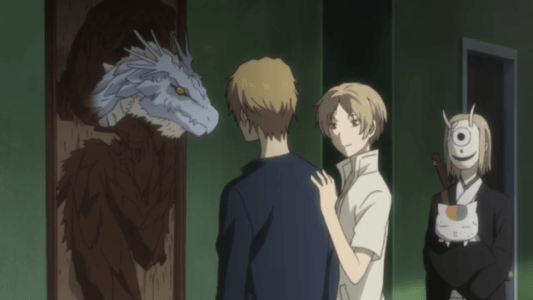 Since he was young, a teenage boy named Natsume Takashi has been able to see youkai.

but keeping this ability a secret has now become a heavy burden for him and has made his life difficult.

He discovers that she, Natsume Reiko, shared the same ability as him and starts to understand why he was always targeted by both good and bad youkai.

After learning the true meaning behind the Book of Friends, which allows him to manipulate the spirits listed within its pages.

Natsume undertakes a journey with his bodyguard, the infamous spirit Madara, to free the spirits of their contracts with Reiko.

Read Also: Best Anime Where The Main Character Dies At The End 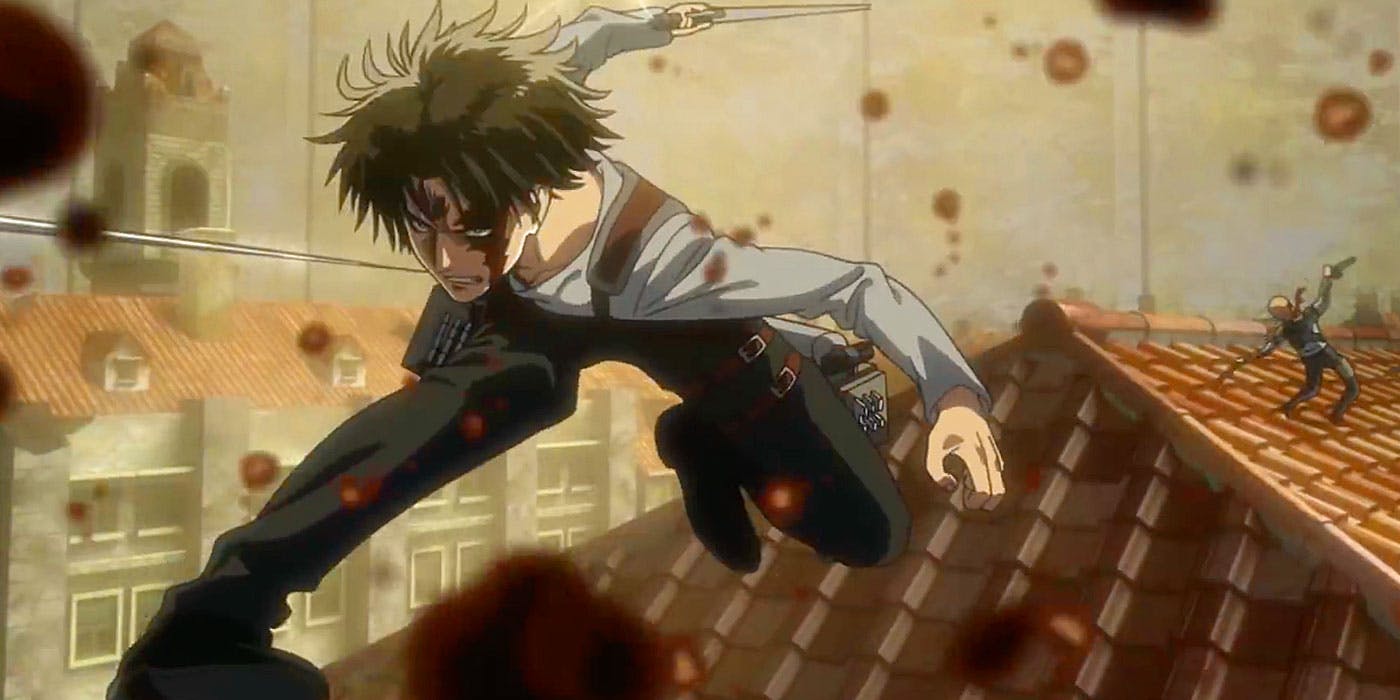 Attack on Titan is one the most popular new fantasy anime series.

The story focus on Several hundred years ago, humans were nearly exterminated by giants.

Giants are typically several stories tall, and seem to have no intelligence, they devour human beings and, worst of all, seems to do it for the pleasure rather than as a food source.

A small percentage of humanity tries to survive by protecting themselves in a city within extremely high walls, even taller than the biggest of giants.

Teenage boy Eren and his foster sister Mikasa witness something horrific! as the city walls are destroyed by a super giant that appears out of thin air.

Eren vows that he will murder every single giant and take revenge for all of mankind. 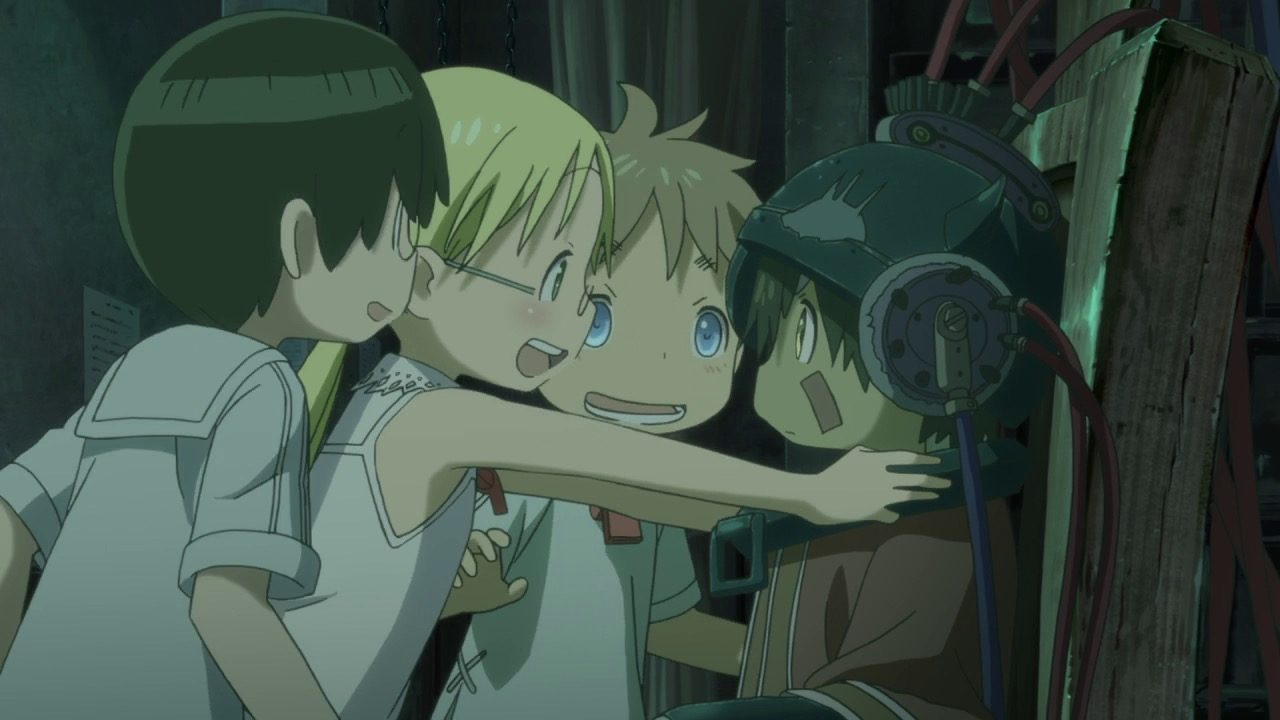 The Abyss is a pit in the depths of the earth, consists of mysterious creatures and relics from a time long past.

How did it come to be? What lies at the bottom?

Countless brave individuals, a.k.a Divers, wants to solve these mysteries of the Abyss, fearlessly descending into its darkest realms.

The best and bravest of the Divers, the White Whistles, are hailed as legends by those who remain on the surface.

Riko, daughter of the missing White Whistle Lyza the Annihilator, aspires to become like her mother and explore the furthest reaches of the Abyss.

However, just a novice Red Whistle herself, she is only permitted to roam its most upper layer.

Even so, Riko has a chance encounter with a mysterious robot with the appearance of an ordinary young boy.

She comes to name him Reg, and he has no recollection of the events preceding his discovery.

Certain that the technology to create Reg must come from deep within the Abyss, the two decide to venture forth into the chasm to recover his memories and see the bottom of the great pit with their own eyes.

However, they know not of the harsh reality that is the true existence of the Abyss.

Hence, My Opinion is that made in abyss is not only a great new fantasy anime, but also one of the greatest anime series of all time.

Read Also: The Best Anime that will Hits you Right in the Feels

10 Anime where MC Gets Tortured and had Painful Experience 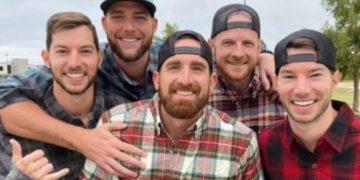