7 Anime Couples Who Endured and Suffered For Love

Anime Couples List and Pairings Who Teach us that Love in anime is more than to love and to be loved.

There is one thing that we all dread: suffering.  but, In my opinion, I believe that To love is to suffer.

So here are 7 Anime Couples love stories, that consists of love and suffering. where these anime characters endures, and persevere in order to follow their hearts.

7 Anime Couples Who Endured and Suffered For Love 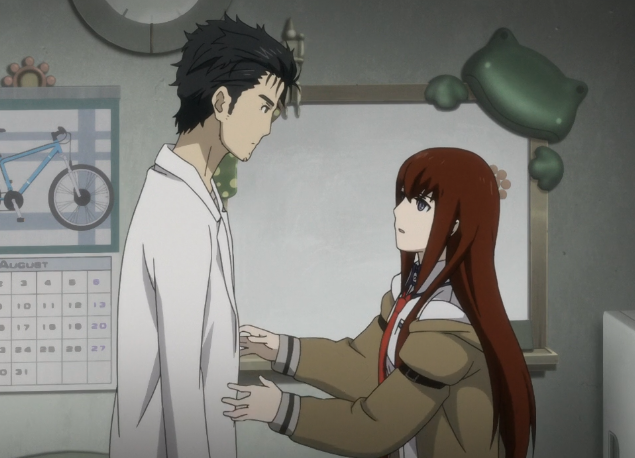 Okabe/Kurisu shows what it’s like when you put humanity and intelligence and scientific inquiry together.

The anime doesn’t cover it as much as it should’ve, And even with all the obstacles in the way they never hesitate to seek each other out.

There’s also the part how they give each other the hope and courage to pursue what they believe is right. 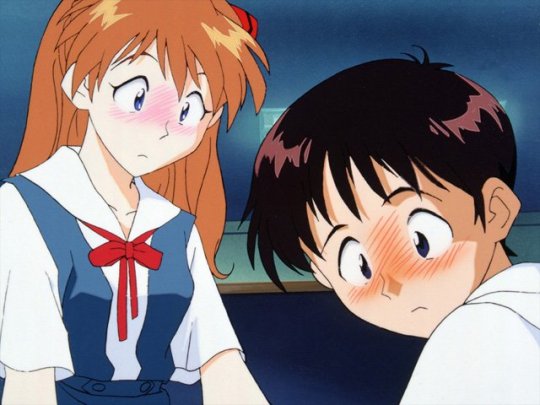 Shinji likes Asuka but thinks she hates him, so he doesn’t show her love or affection.

Asuka likes Shinji, but she thinks he doesn’t like her.

It’s really a strange couple they’re both children with parent issues after their mothers’ disappearance very awkward relationship that often ended with Asuka calling him an idiot.

But he chose her as his eve in “The end of Evangelion” he chooses her to be the only one left on earth with him. 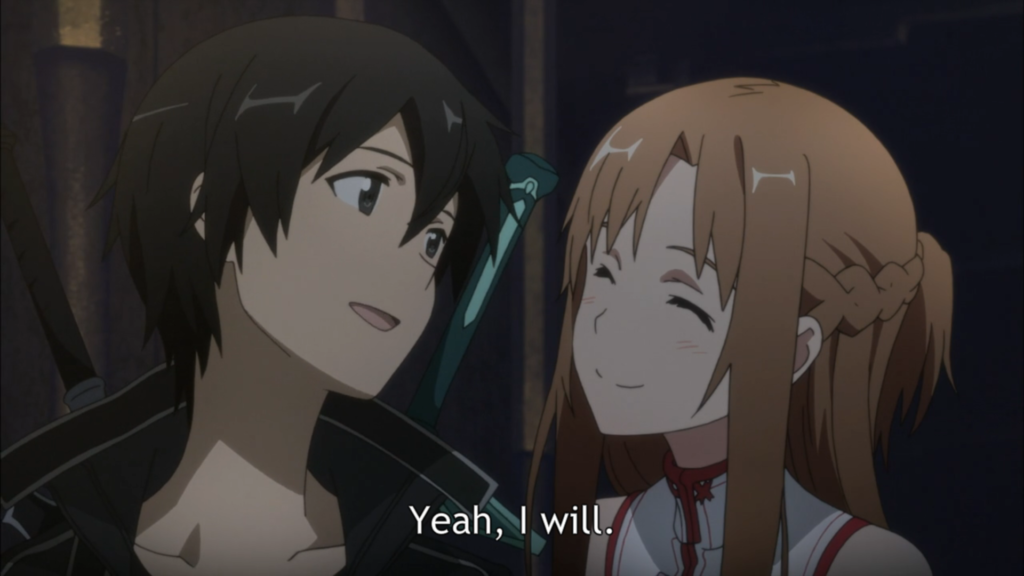 This is one of My Favorite Anime Couples of all time.

being stuck in a video game that murders people for real who die in the game.

So kirito and Asuna will see hell in their suicide adventure inside the game.

but still, they are lucky to find their love in it.

this love will make them stronger, care for and protect each other.

they went through a lot of harsh and bad situations but in the end, love prevails. 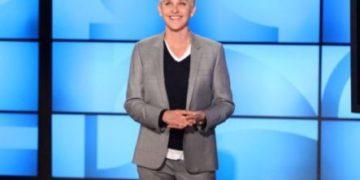