Anime Couples Who Endured and Suffered For Love

Shuuji and Chise love each other, The war serves as a backdrop for the story of Chise’s relationship with her boyfriend, Shuji.
He will discovers that she is turned into a military cyborg after he sees her sporting cybernetic wings.
Moreover, this newly power made Chise slowly and painfully loses her humanity and the only thing that keeps her sane is her love with Shuuji.
Read Also:  Sweet Anime Couples Featuring Beauty and The Beast

One of The Saddest Anime Couples are Casca and Guts Ever.
They do have true love.
However, it’s not that easy to find happiness, as they’re constantly in war!
Thanks to a certain Griffith, Who uses his jealousy of Guts and Casca as an excuse to kill anyone. 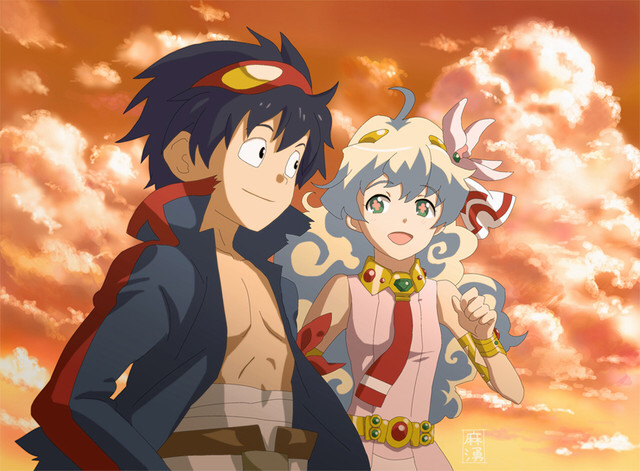 When Nia and Simon first meet Simon is speechless and Nia is confused  Simon loves Nia a lot.

Even going as far as to charge at a Gunmen by himself without Lagann, in an effort to save her only to be outrun by the other crew members’ Gunmen and ending up tripping and twisting his ankle.

Furthermore, Simon asks Nia to marry him, but she turns him down.

But, She later accepts after an explanation it is revealed that she is the Anti-Spiral Messenger, Simon stops at nothing to get her back.

Once he saves her and the rest of the world they finally get married and Nia smiles and expresses her love for Simon as she fades away.

Read Also: Cutest Naruto Couples and Pairings of all Time

First of all, just The Name [Romeo x Juliet] is enough to know there will be a tragedy.
As its derived from the William Shakespeare play of the same name.
the story is heartbreaking. they meet each other in a party and instantly fall in love.
But the rival families will prohibit them to see each other!
in the end, Juliet sacrificed herself for the sake of the city after Romeo died saving her.