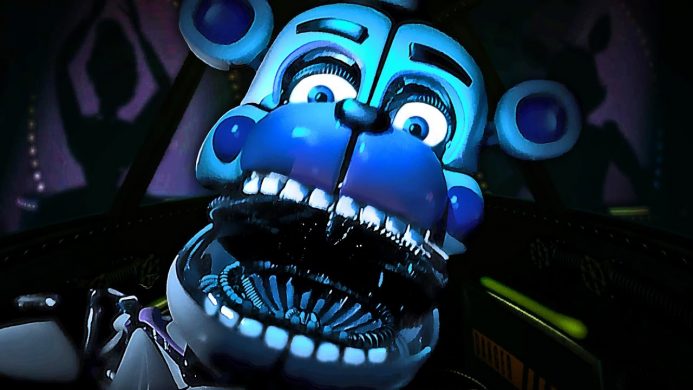 Welcome to Circus Baby’s Pizza World, where family fun and interactivity go beyond anything you’ve seen at those *other* pizza places! Now hiring: Late night technician. Must enjoy cramped spaces and be comfortable around active machinery. Not responsible for death or dismemberment. 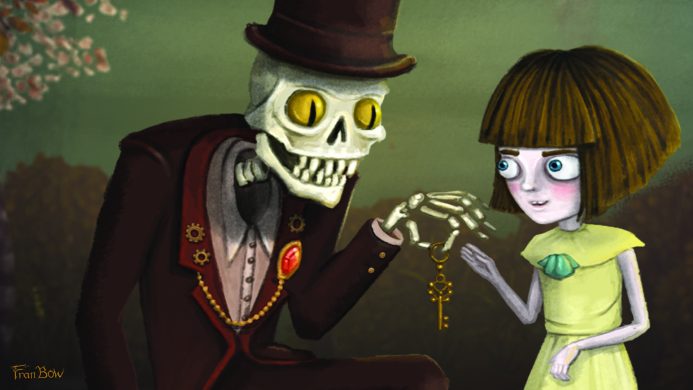 Fran Bow is another series of horror games. Each game is a different chapter in the story line. Unlike many games that package the whole series in a single title, Fran Bow breaks the mold by making each chapter its own downloadable game. It’s a puzzle game where you must self-administer medication to go into an alternate world. The story line is excessively creepy. It’s a decent series overall. Each game in the series will run you $1.96.
Download On Google Play