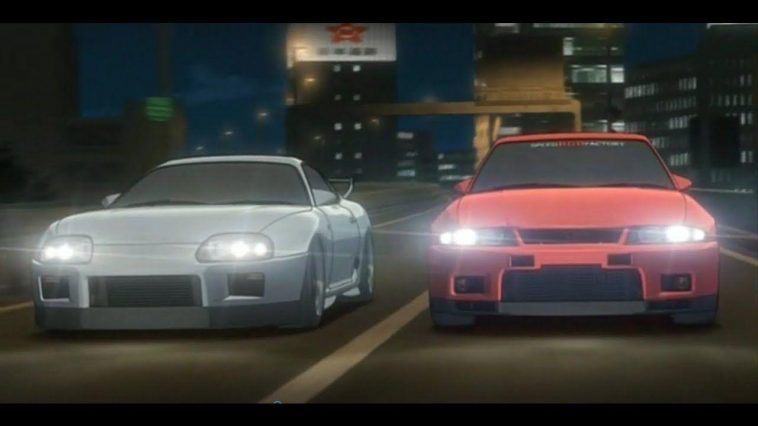 if you’re a cars speed racing geek and an anime otaku then bingo, we just have the perfect match for you.

Enjoy to the max. Sometime in the near future, in an age in which we have established contact and communications with planets outside our galaxy, Scan2Go has become a huge phenomenon throughout all of outer space.

Giant races are held at every locality, with each racer gunning for the title of the universe’s number one racer!

The main character in the series, Kazuya, possesses the power of the eagle, performed well with his blazing, innate power commanding his falconine beast spirit.

He competes in a tournament, the “Pro-Racer Exhibition Race.”, but was no match for the other teams that had won their way through the competitive Space Preliminaries.

Realizing the difficult obstacles that lie before them, Kazuya and his friends leave the small Earth behind and set off on a universe-wide quest to hone their skills as warriors!

Rick Wheeler was a police detective who got into a fatal car accident while pursuing criminal Zoda.

He was placed into artificial coldsleep for 150 years. Wheeler is brought back to life by Jody Summer and Dr.

Stewart, who works with a group of good racers who try to keep prize money out of the hands of unsavory people like the Dark Million Organization run by Black Shadow and Death born. An anime with much of wheel actions …

Takaya Todoroki, a young man who wants to become a famous driver and built a car to be able to participate in a race with a big prize.

In the race, because of the poor quality of the building, Takaya has a serious accident in which he wrecked his car but he doesn`t hurt himself.

This mysterious man is a former driver .. a very famous one who appears every now and then to help Takaya fight his own destiny, to set him on the right track and most of all prove himself, unlike him. The Mach 5 is one of the fastest and most technologically advanced race cars built by man.

Equipped with various gadgets and a powerful engine, it provides a challenge for anyone who would dare race against it.

The driver of this amazing vehicle is Gou Mifune, a teenager who dreams of breaking into the world of professional racing.

In spite of this, Gou’s father and the creator of the Mach 5, Daisuke Mifune, does not want his son anywhere near a racetrack.

Undeterred, his girlfriend Michi, younger brother Kurio, and Kurio’s monkey sidekick Sanpei become Gou’s biggest fans as he sets out to become the greatest racer of all time.

However, Gou soon learns that becoming a professional racer is not easy.

From the underhanded plots of corrupt businessmen to stiff competition in the form of his rival, Racer X, Gou faces many obstacles on the road ahead and has a lot to prove before he can cross the finish line. Twin brothers Frank and Karl live with Uncle Charles when their parents are away. They go to school and meet Mike and Sally.
They meet Sally, Norton, and Mike and tell them all about R.C. Racing, but Karl tells that R.C.

Racing is just babies games. Then after school, the guys go to the Race Tin club, and Mike races the duo.

Karl fumbles with the controller buttons and Frank copies Mike and comes into second. After the race, Sally and his father arrive.

They get to the car shop and analyze some cars. Mike tells them what R.C.

He explains his car as an example, and he tells that the higher the level, the car will have to be modified with spoilers and new body kits.

Frank and Karl Race Marco and later on Sword, continuing to race Tommy and Norton, onwards against Ocean, and they race Sword again in the finals. 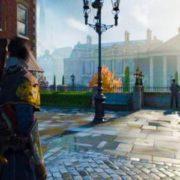 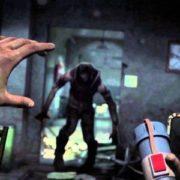