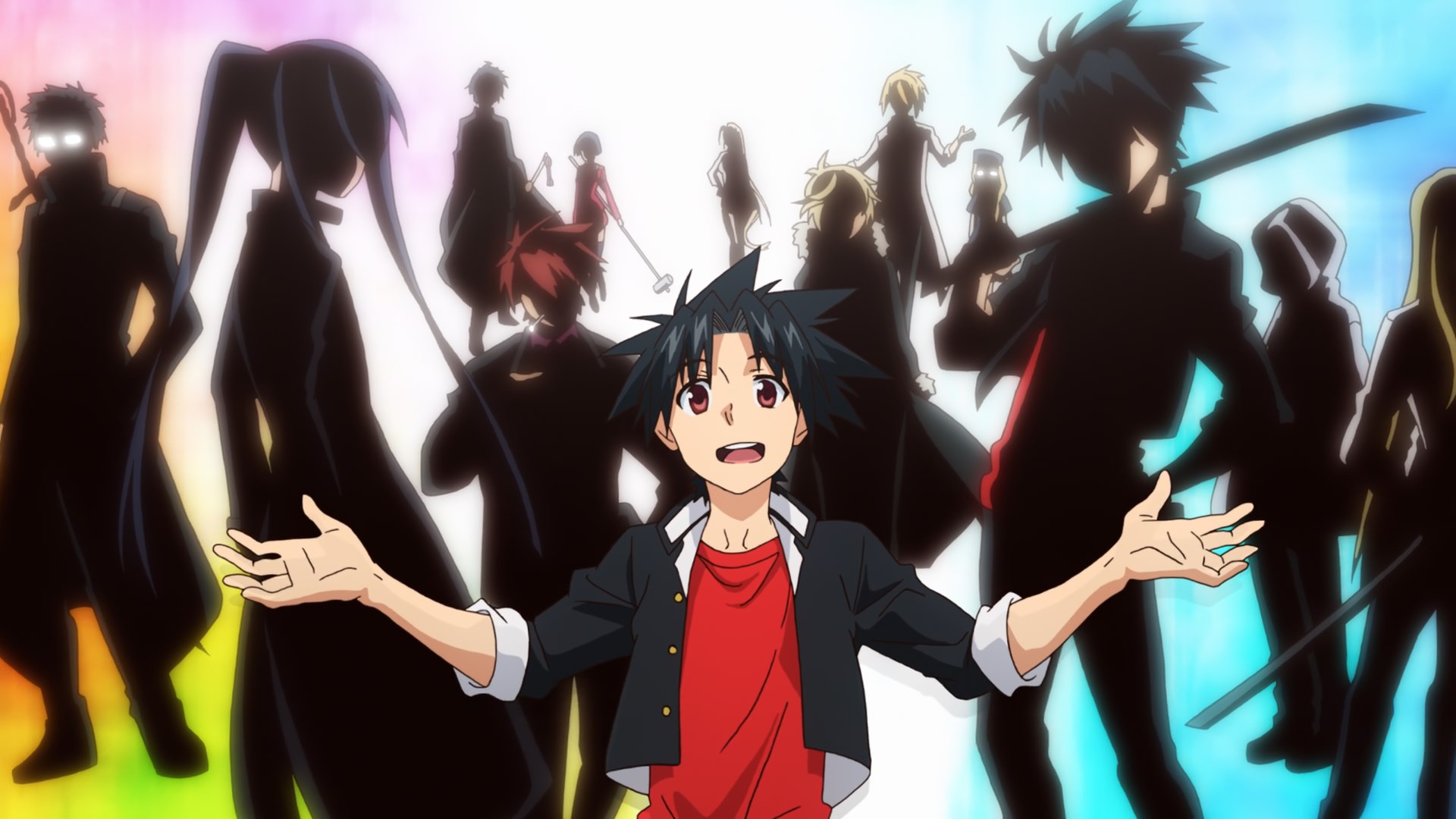 here is another good magic anime like black clover which deals with a protagonist coming from a rural town and get into magical adventures in a world full of magic and supernatural issues that our mc must deals with.

the story is set in a world, that became aware of the existence of magic, and has undergone massive upheaval.

However, a boy named Touta lives in seclusion in a rural town far removed from these changes.

His ordinary life is highlighted by his magic-using female teacher and his supportive friends.

When his tranquil daily life is disrupted, he embarks on a unique adventure.

Read Also: Anime Like That Time I Got Reincarnated as a Slime

6. Boruto: Naruto Next Generations ( No Dub )

Uzumaki Naruto’s dream is to be the hokage oneday, and like naruto anime series, black clover has also asta who dreams to be the wizard king, both main characters are ready to do their best and face any obstacles to make their dreams come true.

this series depicts the story of Naruto, a young shinobi with an incorrigible knack for mischief.

He achieved his dream to become the greatest ninja in the village and his face sits atop the Hokage monument.

But this is not his story…

Hence, A new generation of ninja are ready to take the stage, led by Naruto’s own son, Boruto!

like the black bulls squad in black clover, which has yami, asta, noelle, magna and so on… fairy tail anime series has also  Natsu, Lucy, and their fellow Fairy Tail mages who are often ready to protect the humanity from powerful enemies, including but not limited to Dark Guilds, dragons, and Zeref, the most powerful dark mage. 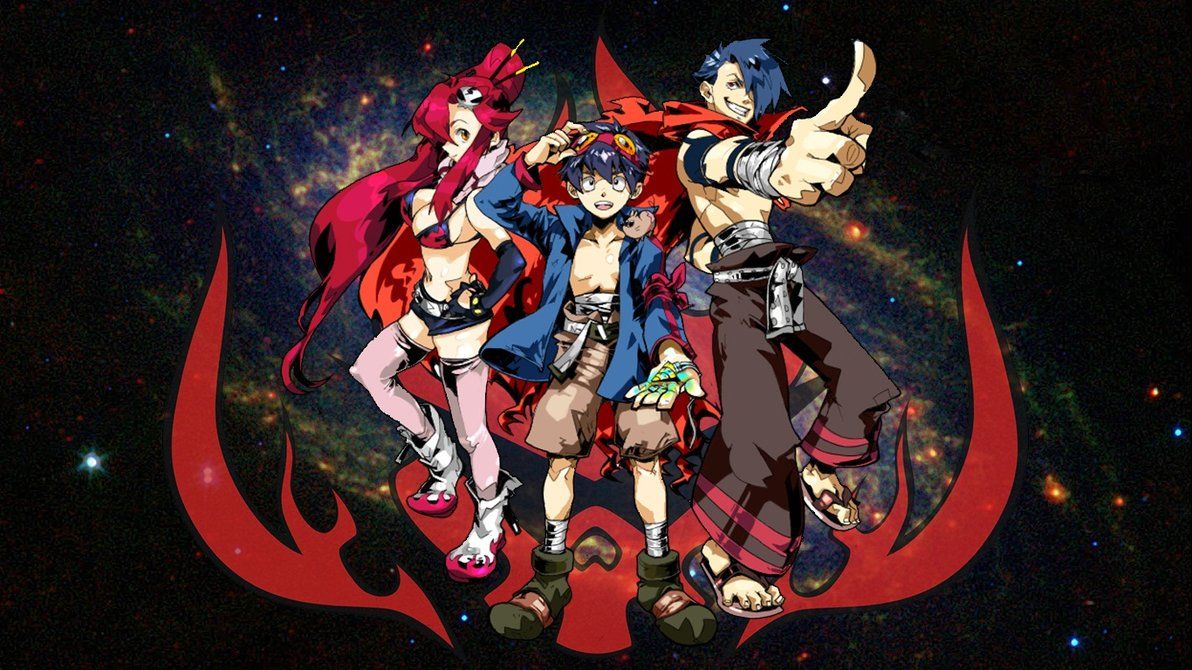 Simon and Kamina shares a similar childhood story as Asta and Yuno, they were born and raised in a deep, underground village, but will later make names of themselves and gets acknowledged by the whole world.

Kamina is a free-spirited loose cannon bent on making a name for himself, while Simon is a timid young boy with no real aspirations. One day while excavating the earth, Simon stumbles upon a mysterious object that turns out to be the ignition key to an ancient artifact of war, which the duo dubs Lagann. Using their new weapon, Simon and Kamina fend off a surprise attack from the surface with the help of Yoko Littner, a hot-blooded redhead wielding a massive gun who wanders the world above.

In the aftermath of the battle, the sky is now in plain view, prompting Simon and Kamina to set off on a journey alongside Yoko to explore the wastelands of the surface. Soon, they join the fight against the “Beastmen,” humanoid creatures that terrorize the remnants of humanity in powerful robots called “Gunmen.” Although they face some challenges and setbacks, the trio bravely fights these new enemies alongside other survivors to reclaim the surface, while slowly unraveling a galaxy-sized mystery.