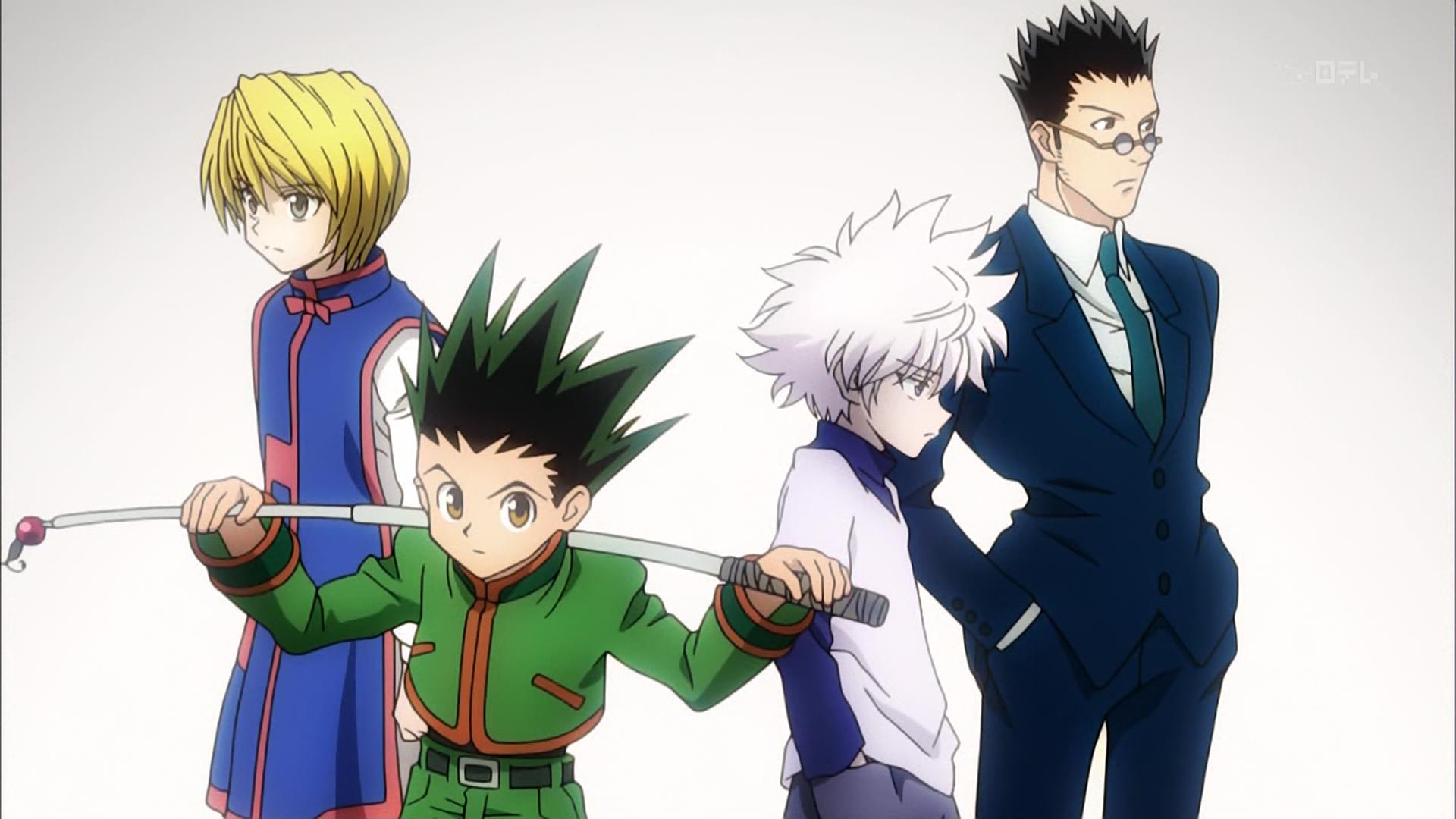 both hunter x hunter and black clover hve so many things in common, as both anime main characters struggles to became ( a hunter for gon) and ( a magic knight for asta), they trains, fights enemies, and along the way they make friends, faces hardships, and learns that their dreams worth their extreme efforts.

the hunter x hunter anime series highlights that A Hunter is one who travels the world doing all sorts of dangerous tasks. From capturing criminals to searching deep within uncharted lands for any lost treasures.

Gon is a young boy whose father disappeared long ago, being a Hunter.

He believes if he could also follow his father’s path, he could one day reunite with him.

After becoming 12, Gon leaves his home and takes on the task of entering the Hunter exam, notorious for its low success rate and high probability of death to become an official Hunter.

He befriends the revenge-driven Kurapika, the doctor-to-be Leorio and the rebellious ex-assassin Killua in the exam, with their friendship prevailing throughout the many trials and threats they come upon taking on the dangerous career of a Hunter.

Read Also: 9 Anime Like The Rising of The Shield Hero

Vongola’s current head, ninth in the row, is an old man ready for retirement. But before he can hand down his position, he needs help from a professional Hitman to prepare the next generation Boss for ruling over Vongola and mafia world itself.

Sawada Tsunayoshi is just your ordinary teenage boy who attends Junior High and sucks at it. He is unpopular, has no friends and is desperately in love with a girl from his class. But his life takes an extraordinary turn when Tsunayoshi meets Reborn, an infamous hitman, who has been sent by ninth boss of Vongola to train Tsunayoshi for his upcoming title. 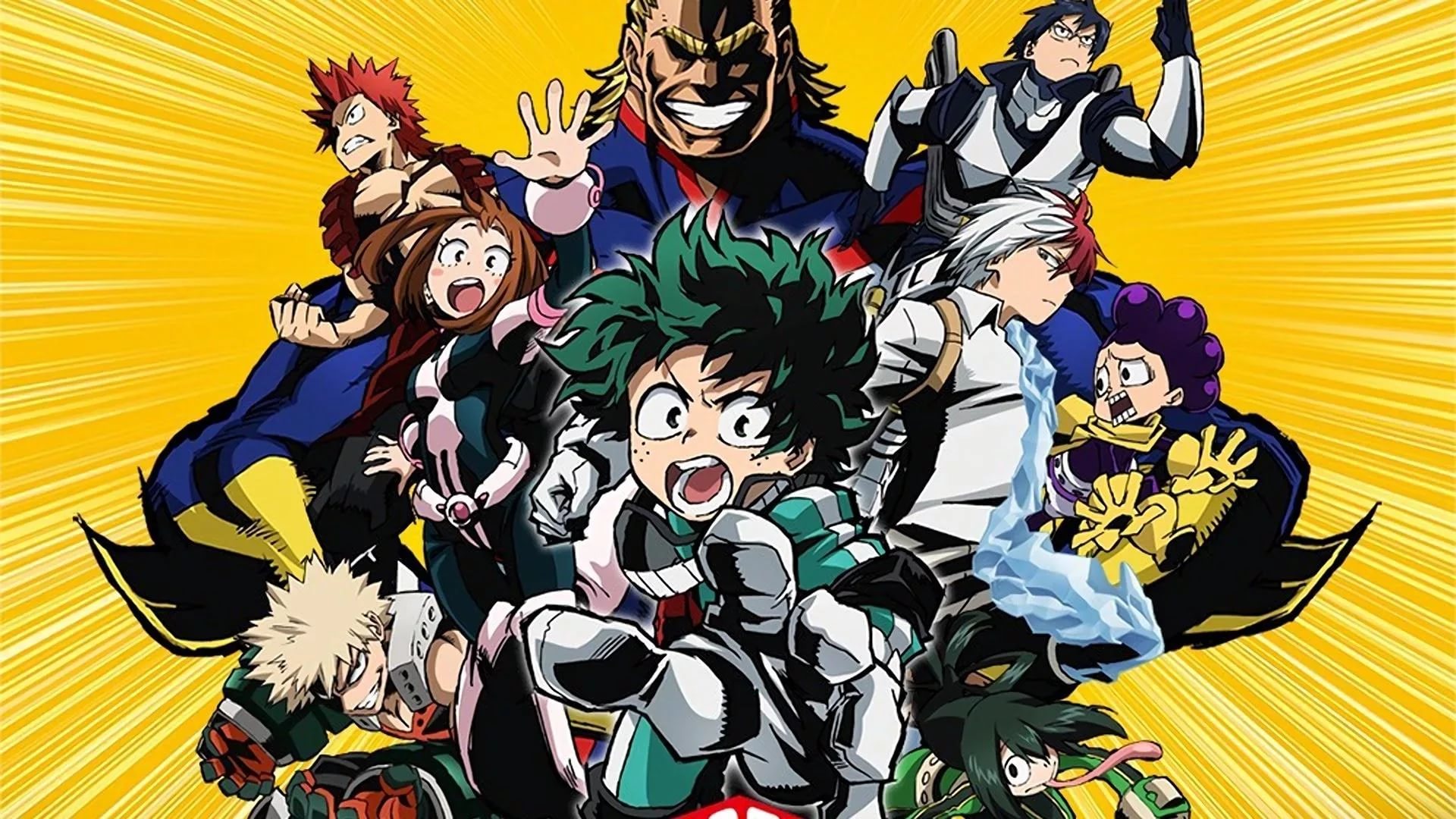 BNHA is just so like Anime Black Clover Series, as the story follows an ambitious middle schooler, who has wanted nothing more than to be a hero.

Izuku’s unfair fate leaves him admiring heroes and taking notes on them whenever he can.

But it seems that his persistence has borne some fruit:

Izuku meets the number one hero and his personal idol, All Might.

The School is famous for its excellent hero training program, and this year’s freshmen look especially promising.