Top 20 Anime to Watch In Quarantine

Welcome to this list of the 20 Best Anime to Watch In Quarantine Period. Even though it’s a bit late to say “we’re all stuck in quarantine”, there are many places still imposing restrictions on interactions, curfews and stuff that makes it feel like we’re still in some kind of lockdown.

However, fear not, because like many of life’s problems, we can use anime to solve it! So today, we’re going to be looking at some of the best Anime to watch when you’re in The Quarantine Period, or if you’re just bored not sure what to watch. 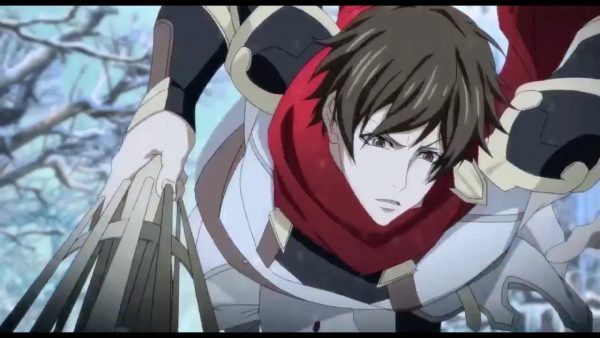 A relatively recent show, first appearing in April of 2017, this action filled anime is good to watch during quarantine, as it tells the story of a guy who retires from being one of the strongest characters in an online game known as Glory.

Thus, as time goes by, he can’t resist jumping back in but this time, under a new name.

So, He goes through the game quite quickly, but starting over has some new challenges that he will have to face.

In this anime, we follow the main character named Akira, who turns into a devilman by having a demon possess him, but luckily, our MC Akira will success in remains in control.

The only problem is that, as the title tells us, is that Akira is somewhat of a crybaby, even while having the powers of a demon behind him. 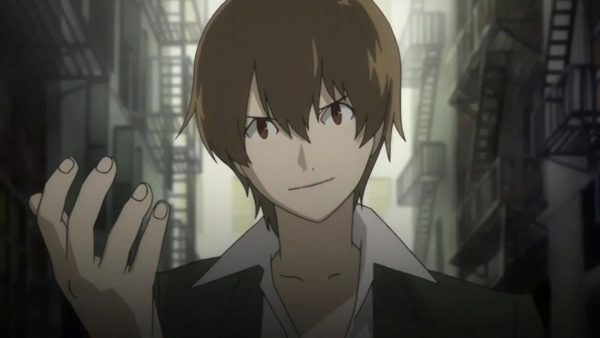 Baccano is a good anime to watch during quarantine time, with 13 episodes of action, comedy and supernatural themes, we watch seemingly unrelated stories, and eventually see how they all come together.

Switching between mafia gangs, to a scientist looking for an immortality potion, to the alchemists who also deal with understanding immortality, we get to see how all these stories come together into one big picture. 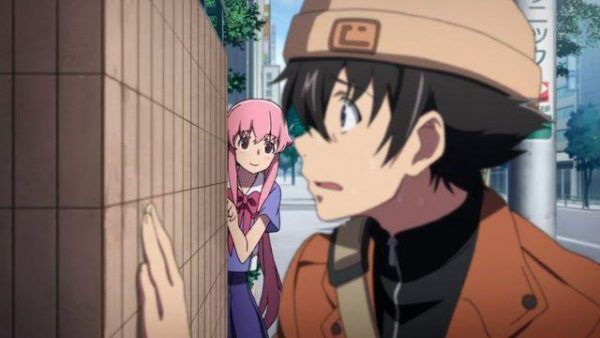 Also known by its Japanese name Mirai Nikki, we follow the main character Yukiteru Amano, and his stalker Yuno Gasai, as they go through a rather gruesome battle royal with a total of 11 contestants, in a fight to become the god of time and space.

Definitely this anime is a good pick to watch when you have lots of time during your quarantine period, because anyone who has seen this anime knows it takes a while to get over it. 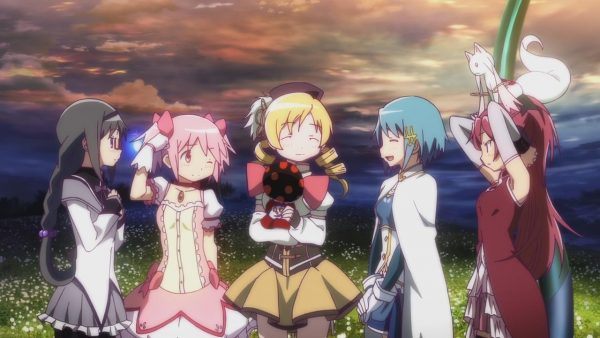 Normal middle school girls Madoka Kaname and Sayaka Miki, one day meet a magical cat that offer them a chance to become a magical girl, which will allow them to make their dreams come true.

Although not everything is what it seems, as this anime is classified under genres like drama, thriller and psychological.

Well, During this quarantine period we need good tales, and there is nothing better than picking fairy tail anime series to do the job!

the story is set On the magical continent of Fiore, many people have the ability to use magic.

These wizards band together in groups known as guilds, and one of the more famous guilds is called Fairy Tail.

The show starts off with a girl by the name Lucy who’s magic allows her to summon spirits to aid her in whatever she needs, as she looks for a way to join the guild of her dreams.

See Also: The Best 20 Anime Films to Watch if you are Bored! 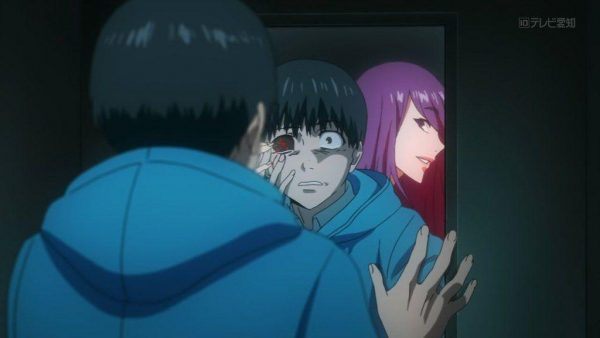 One of the most well known anime tv shows, tells the story of a boy named Ken Kaneki who lives in fear of ghouls, like many people around him.

Only to be attacked by one, and eventually become a half-human half-ghoul hybrid.

He now has to try and survive the hate from all the humans, and the viciousness of enemy ghouls.

this anime first season  is a masterpiece, but the other seasons weren’t as great as how the tokyo ghoul manga series do. 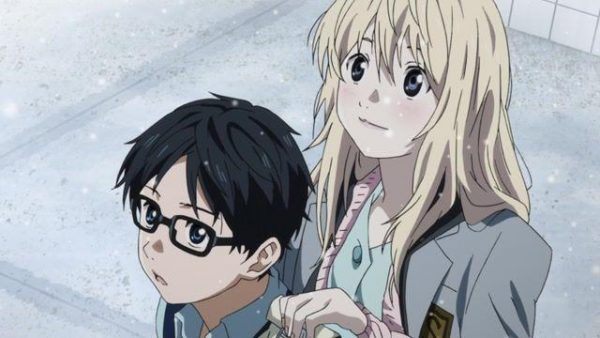 Definitely one you should watch if you have time to grieve.

Your Lie In April is one of the most famous anime shows, and is notorious for its ability to make people cry.

With the main character Kousei Arima being a child pianist prodegy, he is asked by a violinst to accompany her for a musical competition.

The character named InuYasha is a hybrid of dog/human/and demon, along with the cute kagomi and some other interesting characters they embark on a journey to search and secure shards of a crystal.

It was first seen in October of 2000 and deals with action, adventure, comedy, demons and a lot more. 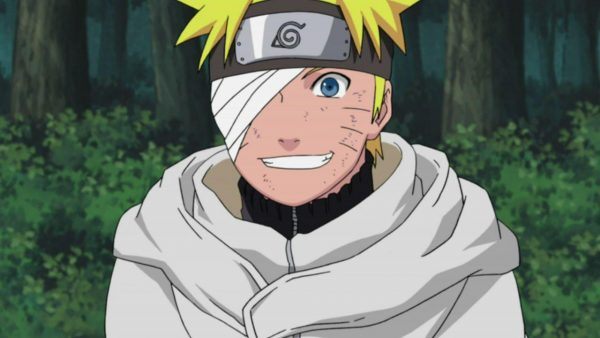 If you haven’t heard of Naruto, you should probably move out from under your rock that you apparently live under and watch Naruto immediately.

Naruto has 220 episodes, and Naruto Shippuden has a total of 500 episodes, and I’m pretty sure you can enjoy watching it during your quarantine period for many many hours if you have nothing else to do. 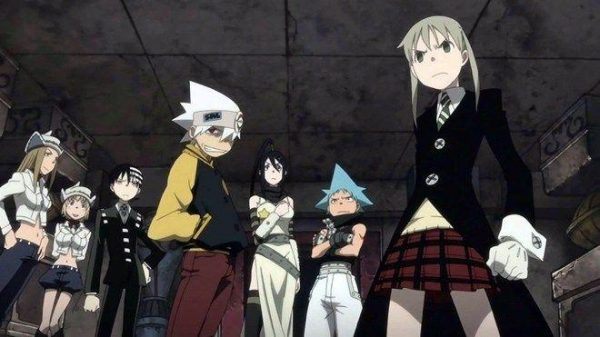 I’m thanking this quarantine period for giving me the chance to rewatch soul eater again.

this is a valid anime that highlights: At the Death Weapon Meister Academy, people are trained to use death scythes which can transform from human to weapon.

These transforming weapons are known as soul eaters. It was first released in April of 2008, and falls into genres like action, fantasy and comedy. 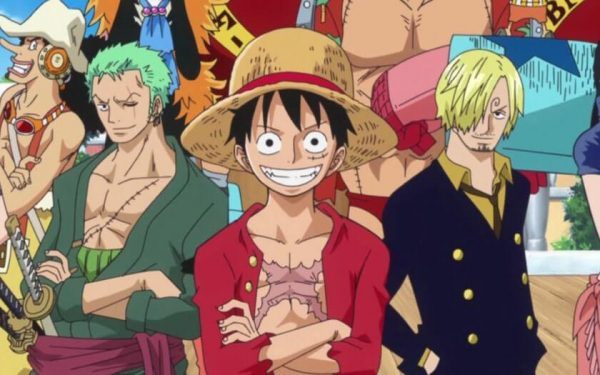 Personally, every week im still waiting for the next one piece episode to air, yeah since 1999 im watching it and i still cant get enough of this masterpiece.

One Piece is One of the longest running anime shows still on air, this show is over 900 episodes, with even more to come, a perfect show to keep you busy during those long hours at home.

Telling the story of a boy named Luffy, who explores the pirate infested seas in hope of one day discovering the ultimate treasure left by the previous Pirate King.

This treasure is called One Piece. 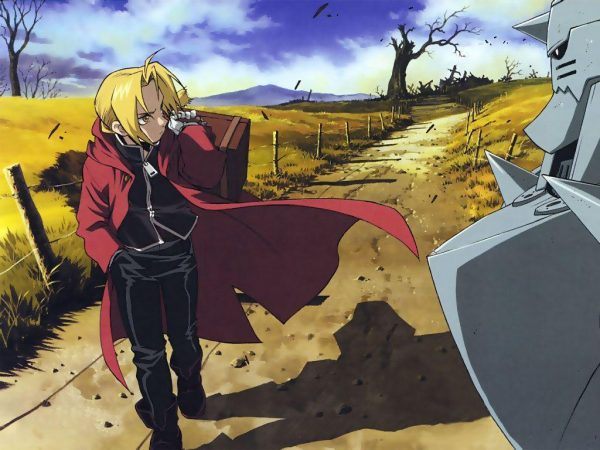 when we say what is the best anime ever, many anime fans will probably mention Fullmetal Alchemist. and i agree with that, because simply this anime has everything that makes a great tv show.

So, let the Elric brothers shows you what are the good and bad sides of alchemy in fantasy world where they will meet up with good friends, and clashes with fierce foes.

74 episodes of the anime version of a medical drama, which is also a good pick for the quarantine period. we have the basically famous Doctor Kenzou Tenma.

He goes through his life as a well known neurosurgeon who ends up with conflicting thoughts about one of his patients.

The show goes through drama, mystery and even some horror as Dr Tenma tries to overcome these complicated feelings. 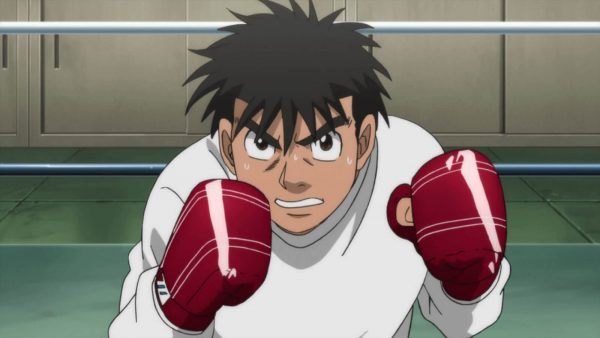 A rather old anime first seen in October of the year 2000, running across 4 seasons all the way to March of 2014, this show tells the story of a boy who discovers the wonders of boxing.

With Hajime no Ippo being named Fighting Spirit in english, we can see what dedication and determination can do to a person.

Here is Another good quarantine anime to watch, that is not recent, we have the story of Kenshin Himura first being told all the way back from January 1996, and ending in September of 1998.

Kenshin has taken up that name after leaving his life of assassination behind him, and vowing to be better.

He travels around from place to place helping those in need, and encounters some
enemies on the way.

Read Also: The 20 Unknown Animes That you Probably Never Heard Of! 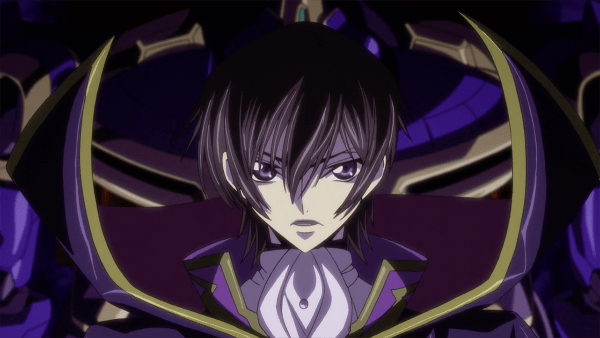 Here’s an anime that will definitely be enjoyed during the Quarantine Period. Aired between October of 2006 and July of 2007, this anime tells the story of empires, rebels, masked vigilantes and so much more.

With genres like action, drama sci-fi and some superpowers thrown into the mix, it will definitely be one to watch when you’re feeling bored. 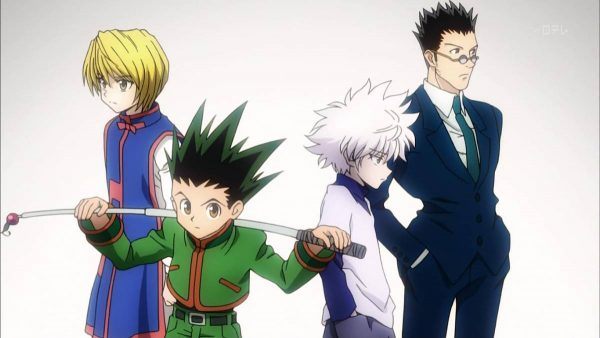 6 seasons strong with a season 7 not really confirmed for May 2021, this anime will keeps you hooked during this boring quarantine period.

W have the well known story about a boy named Gon who aspires to become a hunter, someone who will undergo dangerous tasks that no one else would want to do.

He makes friends with other hunters along the way and basically tries to survive throughout most of the anime. 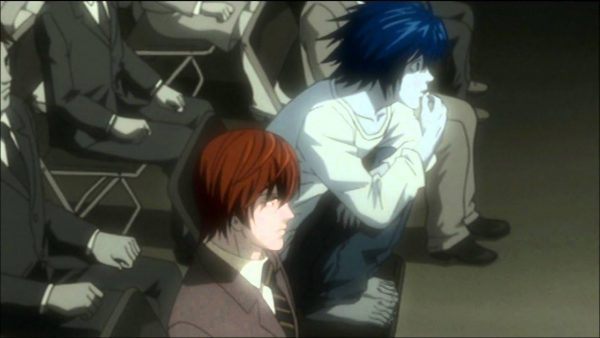 One of the most infamous shows out here, there, and everywhere… death note is a masterpiece that will kill the bore you feel during quarantine.

the story follows the main character Light Yagami as he stumbles upon a book known as a death note.

He finds out that if someone’s name is written in the death note, they will die, and he eventually sees himself as a savior to the world as he writes names of criminals and cleanses the world.

With season 2 recently finishing airing at the beginning of July 2019, we have more well packed comedy and action from the bald person who’s just a hero for fun.

The main character Saitama definitely provides a lot of entertainment from a general lack of enthusiasm in a lot of what he does.

And with that we have come to the end of this anime list. We Hope that you have come across some new anime series that you will watch.

Thank you so much for reading this topic, and we’ll see you in the next list.