Borderlands 3 is a loot-driven first-person shooter.

Players, either playing alone or in parties up to four people, make a character from one of four classes available, and take on various missions given out by non-playable characters and at bounty boards to gain experience.

As the player gains level, they gain skills points to allocate across a skill tree. The game introduces four new playable characters.

Unlike previous Borderlands games where each character had only one unique skill that operates on a cooldown, each character in the new game can unlock three unique skills, though only one can be equipped at a time, greatly expanding the number of potential character builds a player can make. 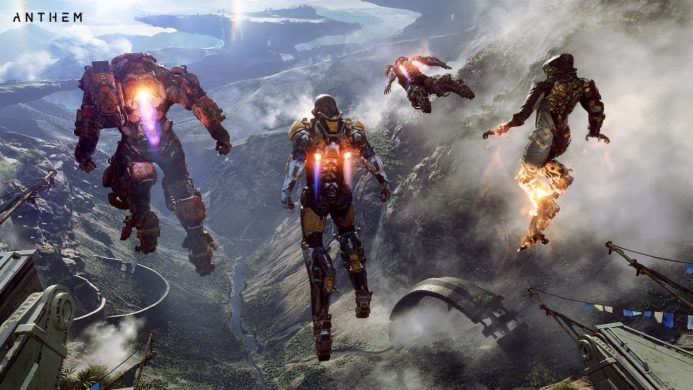 Set on an unnamed planet, players assume the role of Freelancers, heroic adventurers who wear powerful exosuits to defend humanity from the threats beyond their cities’ walls.

The game’s title refers to the Anthem of Creation, a powerful and mysterious force responsible for most of the extraordinary technology, phenomena, and threats in the world.

In the main narrative, the player’s Freelancer is tasked with stopping the villainous Monitor from seizing control of the Anthem. 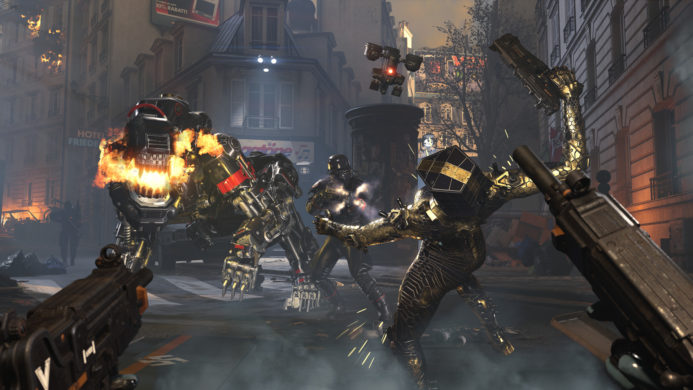 an upcoming first-person shooter developed by MachineGames and Arkane Studios and published by Bethesda Softworks.