The best and only synthesis of hockey and soccer than you can play with rocket-powered battle cars. Where most esports rely on gunplay or clicky top-down wizardry, Rocket League is all physics and speed.

Simply put, you’re trying to smash a giant soccer ball into a goal with a car. Like Vermintide 1, Vermintide 2 takes on the format of Valve’s classic co-op shooter, Left 4 Dead. Each hero is generally capable but vulnerable on their own.

Among the swarms of rats are elite enemies that specialize in ambushing individual players, leaving them helpless until a comrade rescues them. GTA 5 runs beautifully on PC, and its open world is still the best of any game, a gorgeous sprawl that replicates everything we associate with Los Angeles.

The campaign is the series’ best ever, punctuated by ambitious heist missions involving all three protagonists.

It’s a lot of fun to spend time in this world. 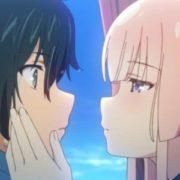 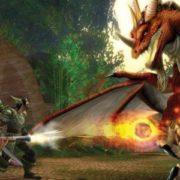