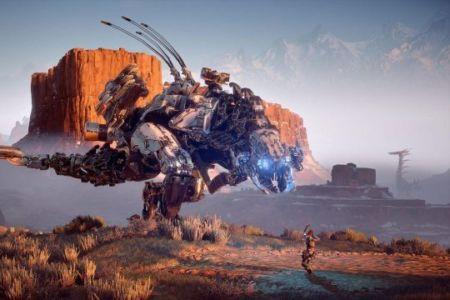 Xbox One has been transformed into a formidable ecosystem – thanks to a philosophical shift, and in Xbox One X an incredible piece of hardware.

The X can safely boast of being the most powerful console available, making it the platform of choice for multiplatform games, but it’s thanks to initiatives like Game Pass as well as original exclusives such as Sea of Thieves that makes Xbox One arguably one of the best places to play games right now. 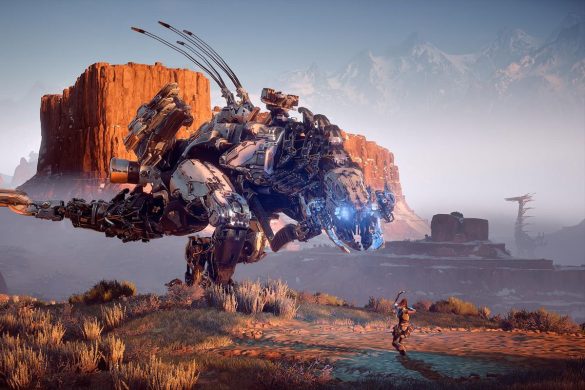 Here’s our personal pick for 10 of the best out there for Microsoft’s console right now.

Which Xbox One games do you love the most? Let us know.

To be honest, if multiplayer is your thing you may be better off turning to Halo 5: Guardians – a fine, underrated package that has been assiduously updated and has a very active community. But its weak campaign pales in the face of this towering, comprehensive monument to everything that came before. 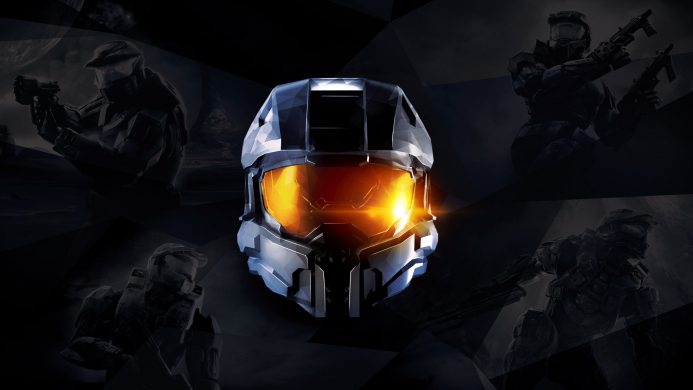 Those halcyon, creativity-kissed days of the summer of arcade that once blessed the Xbox 360 may be but a memory, but this generation Cuphead has served as an admirable reminder of the indie heart that once beat through Microsoft’s store. 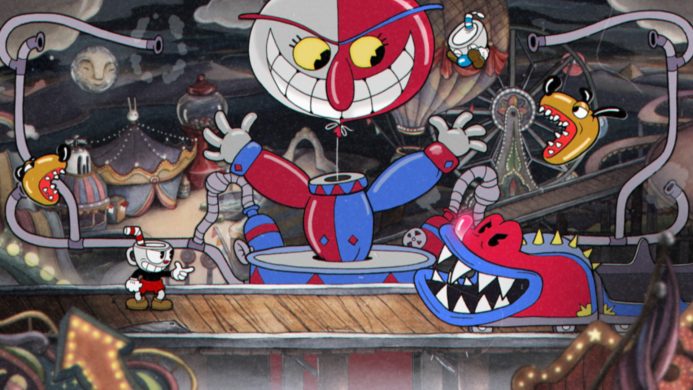 Speaking of tough games… From Software’s previous titles haven’t exactly shied away from presenting players with seemingly insurmountable challenges, but Sekiro is something else. Getting beyond the opening area is a feat almost equal to surviving Dark Souls’ Blighttown, and it only gets harder from there on out. 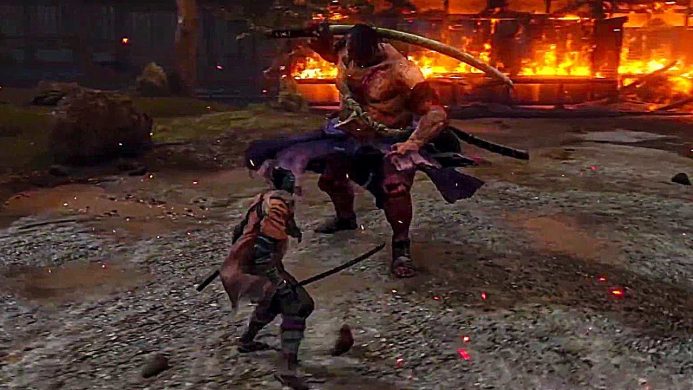 Read about: 10 Best PlayStation 4 Games Of All Time

The 20 best action games for android - updated 2019 ?ction games are among the…