Ancient Greece seemed like a bit of a misstep at first. After the grandeur and chilly mystery of Egypt, weren’t the Greeks a bit too human with their fighty, spoiled gods and away-break coastlines? In fact, the warmth of the Greek canon is what makes this game such a delight, a sprawling, very human adventure spread across beautiful islands and glorious azure seas. 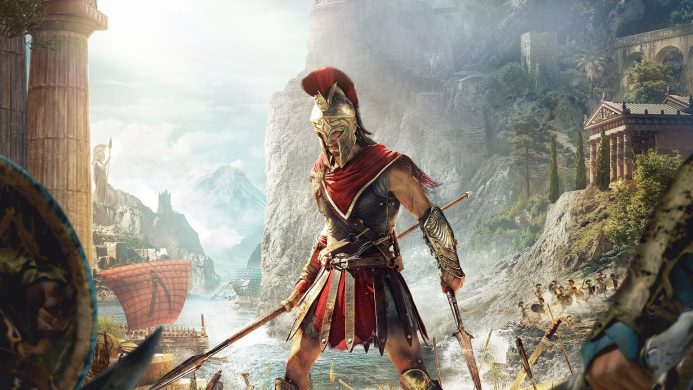 One of the most pleasant surprises of this generation has been Codemasters’ pivot away from the loud-mouthed exploits of old towards more considered racing sims.

The F1 series has moved further and further towards geekery, and has become all the better for it – if you’re looking for one of the best single-player racing games on any console, you can’t go wrong with F1 2019 – and the shift in style all started with the original Dirt Rally, a pleasingly hardcore game that had a good claim to oust Richard Burns Rally as the best ever take on off-road driving. 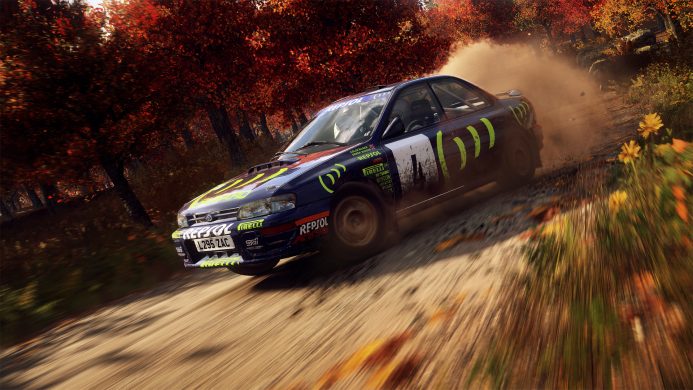 If good directing is good writing and good casting, then Titanfall 2 suggests good game design is often a suite of empowering traversal abilities and a bunch of interesting things to do with them. Titanfall 2’s multiplayer was always going to work, its mech-battling, wall-running gauntlets refined over the course of the first game’s lifetime. 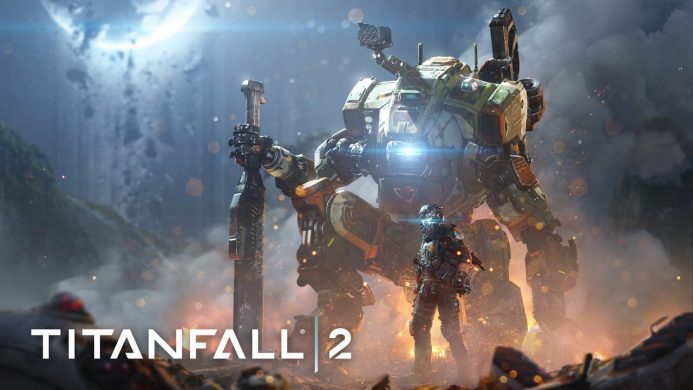 The Xbox 360 was the first console you could play Minecraft on, and Xbox still feels like this game’s home-from-home – even through, after acquiring it, Microsoft declined to make it exclusive, and you can play it on pretty much anything. It remains a unique and total original, a fountain of fun and creativity for a whole generation of players, and a deceptively simple sandbox that it’s all too easy to get completely lost in. 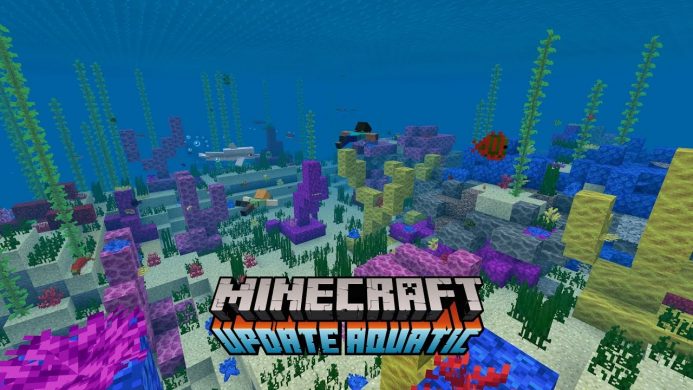