Respawn, developers of one of this generation’s other great surprises – the brilliant Titanfall 2, which also finds its way onto this best-of list – provided another gentle shock with its overnight release of Apex Legends, a battle royale set within that same Titanfall universe. 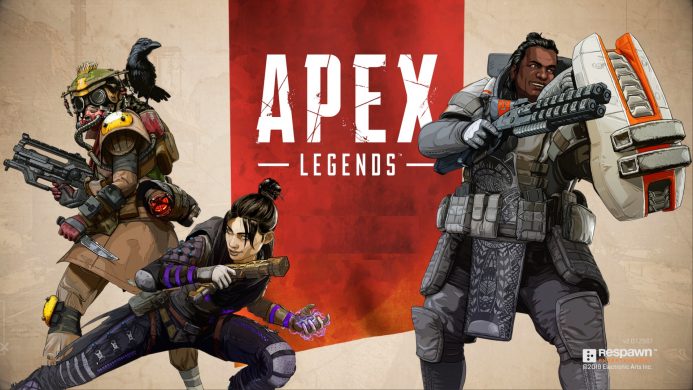 There’s life in the classic first-person shooter yet – indeed, this generation has provided something of a golden age for them. They don’t get that much more classic than Doom either, and id played a blinder with its amped-up reboot of the 1993 original. 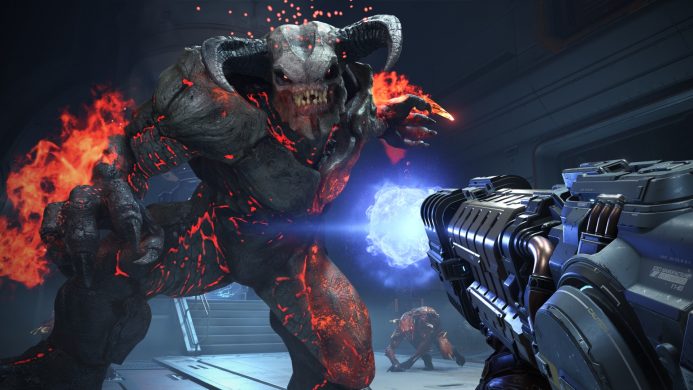 Another game that harks back to a different age, Devil May Cry 5 feels every bit like a PlayStation 2 game.

Sometimes that’s a comparison that’s used as a slur, though this time out it’s very much not – there’s a focus on the fundamentals here that helps make Capcom’s brand of action shine, the flair of combat met by an incredible depth that’s there to be rinsed when you start delving into the harder difficulty levels or reaching the depths of the Bloody Palace. Dante’s never been cooler, basically, and his old-school charm helps make this one a winner. 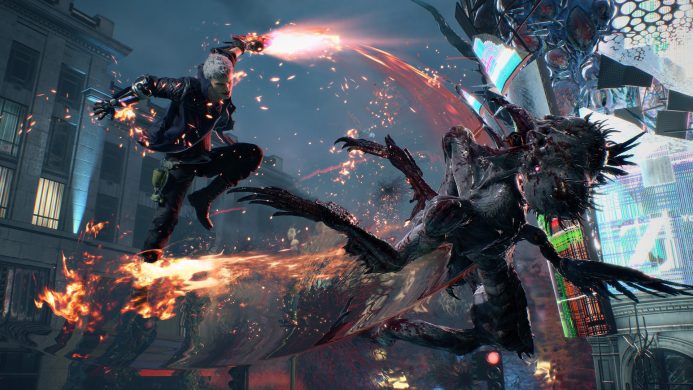