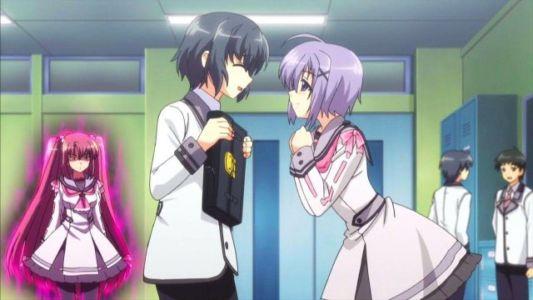 What are dere types in anime, their meanings, and some examples?

Anime fans always come across some names that end with “dere”. Some of these anime dere types may be easy to understand, but some others! most of us are still not familiar with these Japanese terms.

Now in this article, we will be covering for you all-dere types in Japanese anime along with their meanings and some given examples for each.

Let’s begin with What precisely is the meaning of these words that end with “dere” ?

Dere’s meaning is love-struck,  or lovey-dovey. Hence, Dere types in anime are characters who express their emotions in different ways.

So, with no further ado, let’s countdown our list of the 21 dere types in the Japanese anime world. 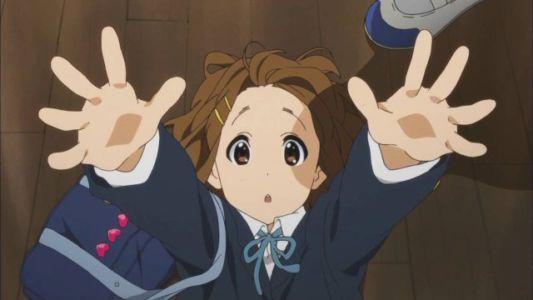 A bakadere is an anime character who looks very idiot, clumsy, and stupid. Bakadere comes from the word “Baka” meaning “idiot”, and “dere” meaning “lovey-dovey”. In other words, these anime characters are sweet and lovely, but their clumsy behaviors cover their other cute attributes. 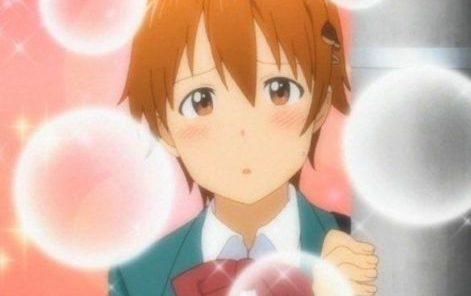 A bodere is an anime character who is often shy when they are around their crush or those persons they admire and get embarrassed easily.

Bodere anime characters usually can’t control their words and they use their hands instead. They look like a tsundere, but they are different as they are a mix of tsundere and dandere. 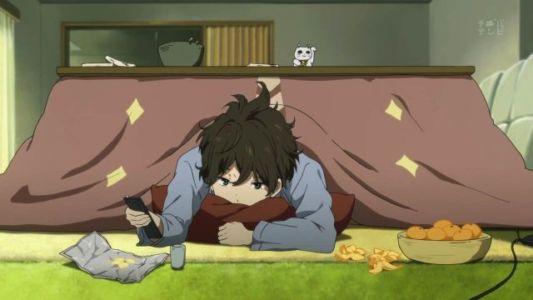 Darudere are those dere types in anime who are nonchalant to those who they love, but they do show their emotions, but usually act as if they have no interest in those who like them. Darudere anime characters are Lazy, dull, and apathetic. 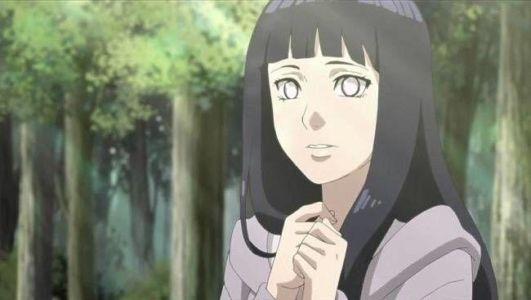 Hajideres are people who tend to be very nervous, shy, and blush in front of their crush and persons they like. Losing control when they are around the person that they like the most, They end up having so much trouble confessing their feelings. Hence, the beloved one should make the first move. Although if their crush does, the hajidere might faint before they answer. 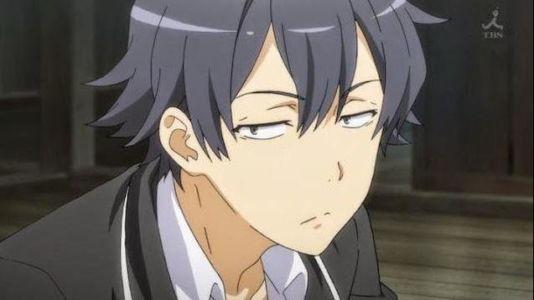 A Hinedere anime character is a cold-hearted, cynical, sarcastic, and highly arrogant person. However, they have a soft side deep down that may reveal itself after someone manages to break through.

Among the most unique anime dere types is Kanedere, a word that consists of “Kane”, which means “money” or “gold”, and “dere” refers to “lovey-dovey”. Kanedere anime characters are generally attracted to wealth, and only show affection to those with status and money. They are a money-loving type and nothing else matter. However, true love can break this habit. 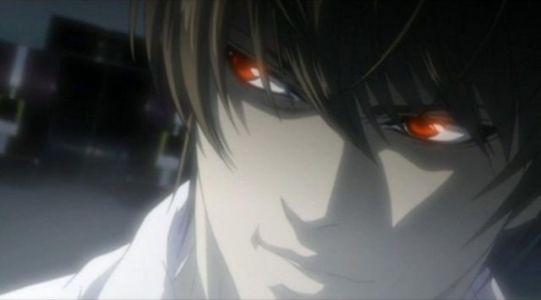 A kamidere means anime characters with a god complex. The word derives from the roots ‘kami,’ which means god, and then the common suffix of ‘dere,’ which means loving.

Most of these anime characters believe that they are a god, such as Madara from Naruto, Gilgamesh from the Fate series, and Kokomi Teruhashi from Saiki Kusuo no Psi-nan. Furthermore, they are extremely arrogant and proud and aren’t afraid to speak their minds and show everyone how right they are. 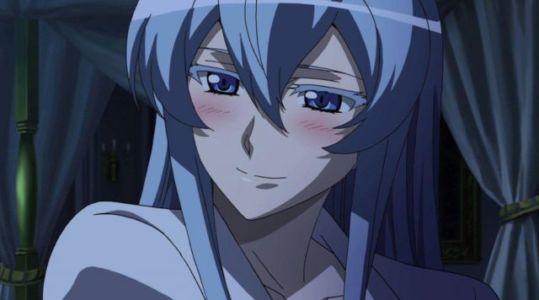 Mayadere anime characters are often the dangerous antagonist of a series but switches sides after falling in love with another character. These Mayadere characters are known for usually standing against protagonists. They are unpredictable and deadly. However, they may end up falling for them instead. 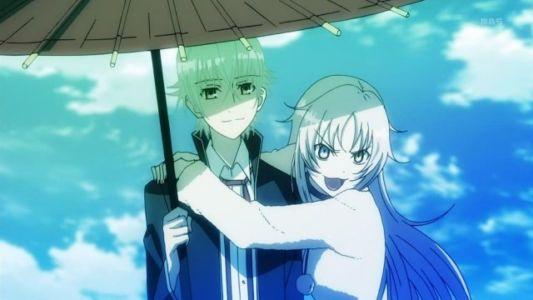 Nyandere anime characters are often portrayed as cat girls, who several times adds “Nyan” in their sentences. They might even be nekomata types, who have many cat-like attributes. Sometimes they have a part cat and part human. 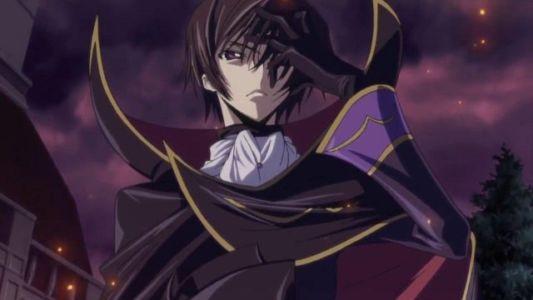 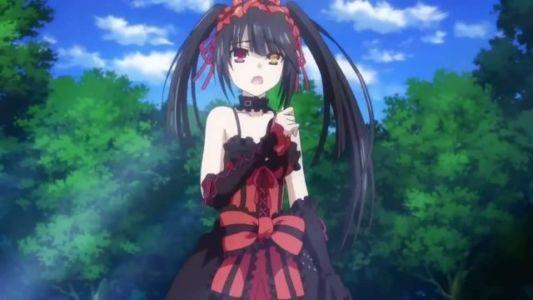 Sadodere anime characters are those who enjoys teasing, manipulating, and playing with the emotions of those they care about. A Sadodere may be similar to the yandere type, but keep in mind that sadoderes are much more closely related to that of the Kuudere, but with more sadistic behaviors. 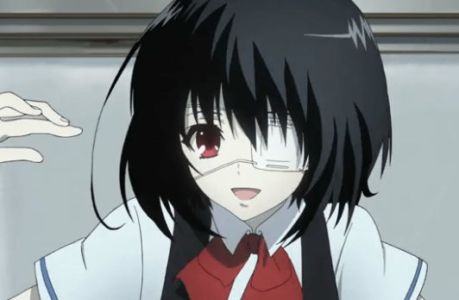 A shundere anime character often looks sad or very depressed. It’s out of question to see a smile on a shundere character’s face, but with their love interest, they may open up and feel accepted. Simply put, Shunderes are those anime dere types who are antisocial, and always ignore and avoid being with others. 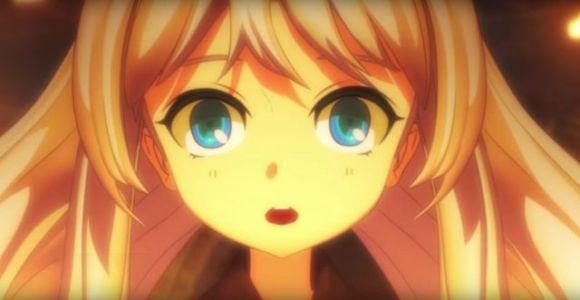 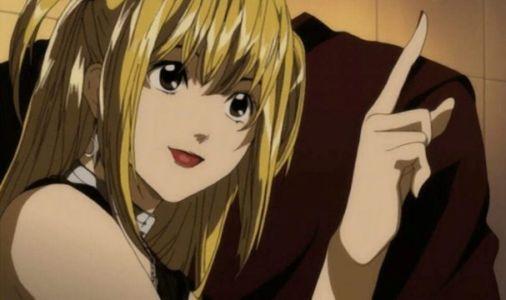 Undere characters is among those anime dere types who often says yes to almost everything the one they love asks or says. Undere anime characters agree as much as possible to become as close as they can to their loved ones. They are always ready to do whatever their love interest wants. 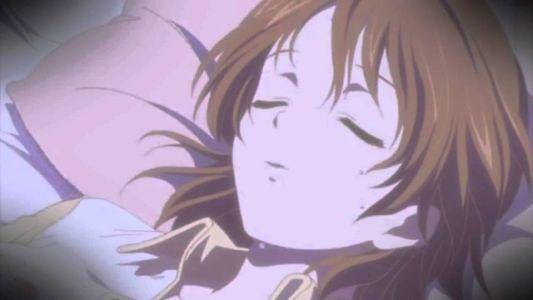 Byoukidere anime character can be labeled as a kind, shy, cute, sweet, and got a reserved nature. Unfortunately, Byoukideres are also frail and weak, usually, they are sick or suffer from a fatal disease. Usually, they end up dead which makes them a kind-but-sad type of character. 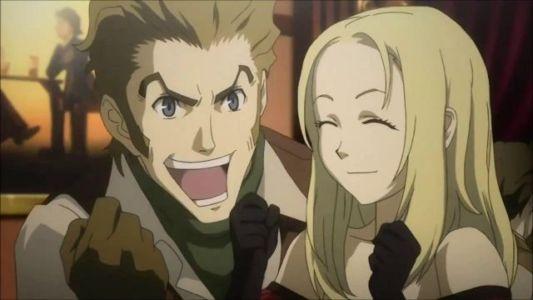 A deredere anime character, is a completely kind, happy, and energetic person. Derederes are usually cheerful and happy and they tend to spread happiness to the ones around them. No matter what may happen, these dere types are known for their quick revert to their joyful self. 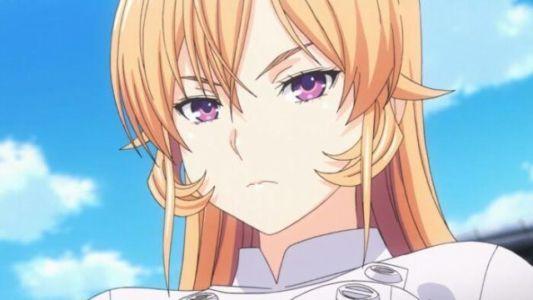 Himedere anime characters has traits that remind the viewer of a stereotypical, snooty princess. The name Himedere comes from the words “Hime”, which means, “princess”, and “dere”, which means, “lovey-dovey”.

In short, they act like they’re a princess and want to be spoiled. This is among the dere types that is usually related to female characters. Most of these anime girls wants to be treated like royalty by her loved ones and may or may not actually be royalty. Himederes often looks down upon other individuals as “commoners.” 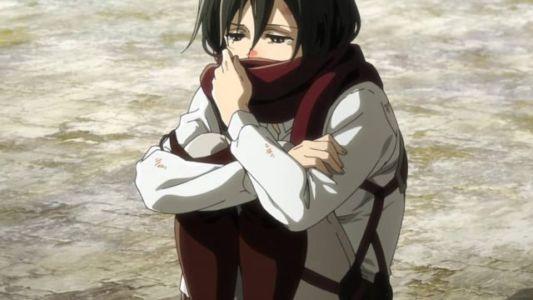 A dandere anime character is a person who barely talks and is antisocial. It may be due to being very shy, awkward, and often insecure people. They always seek to be sociable but they can’t, because they are either too embarrassed or scared of getting hurt. However, when alone with the person they are attracted to, they usually come out of their shell and become more loving. 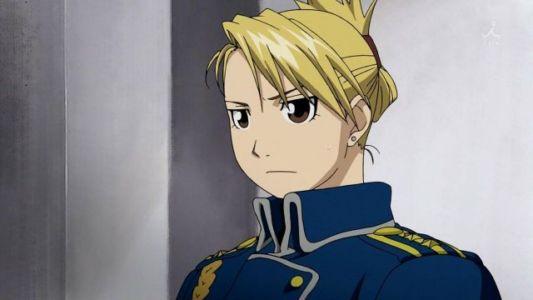 Next up among the most popular anime dere types we have Kuudere, a word that refers to those anime characters who are often cold, blunt, and cynical. Kuuderes may seem very emotionless on the outside, but on the inside, they’re very caring, especially regarding their love interest.

These dere types in anime look calm monotone and seem unaffected by the world around them. Kuuderes never seem to be overly happy, excited, or surprised – just as they never appear sad, annoyed, or angry. 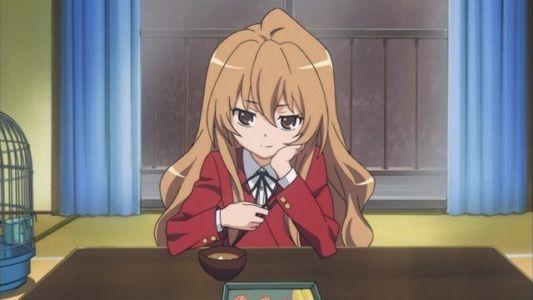 The word tsun, means to turn away in disgust, and dere means ‘lovey dovey’. Tsundere anime characters are often cold, arrogant, aggressive, and lovestruck. Tsundere is a Japanese term for an anime character who is initially cold and hostile toward their love interest before gradually showing a warmer side over time. But they keep switching back and forth between being cold and warmer. 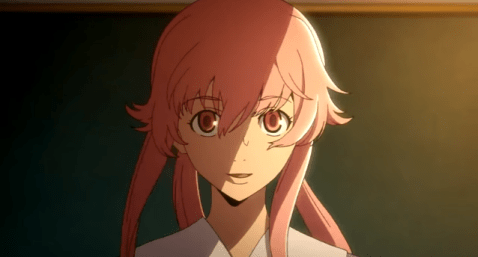 Yandere anime characters are among the most famous dere types in history. These characters are known for being intercepted as nice and sweet, but they will eventually switch to become psychopathic, aggressive, dark, and obsessive over the one they love. Therfore, they become violent, stalkers, and possibly even murderer, toward any person who gets close to their loved ones.