Youjo Senki is Frankly, My Favorite one in this The Top  Anime of 2017 List.

Tanya is a young soldier infamous for predatorial-like ruthlessness and an uncanny, tactical aptitude, earning her the nickname of the “Devil of the Rhine.”

Underneath her innocuous appearance, however, lies the soul of a man who challenges Being X.

As a result, he reincarnate as a little girl into a world of magical warfare.

So, Hellbent on defiance and Tanya resolves to ascend the ranks of her country’s military as it slowly plunges into the world war. 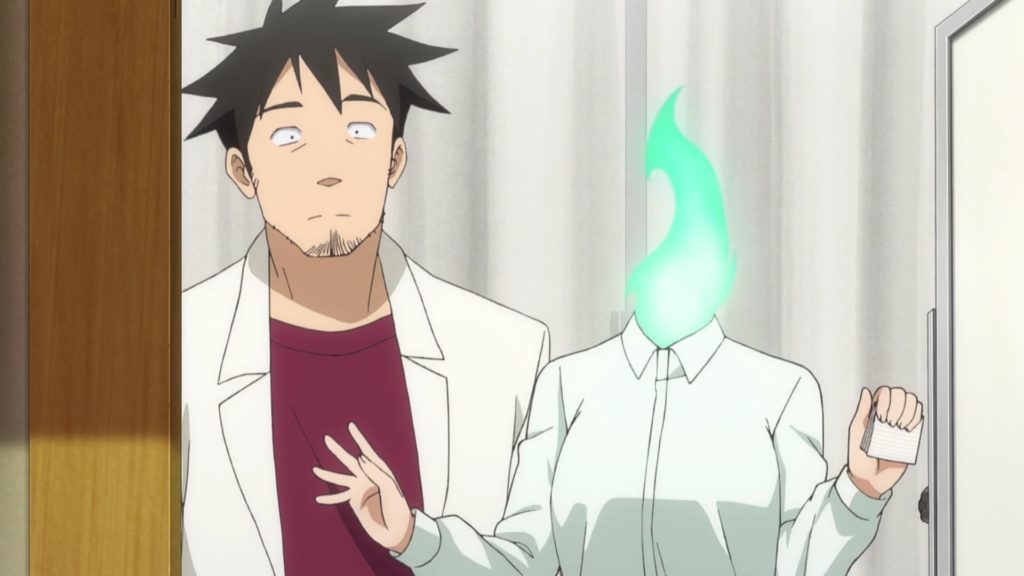 The story takes place in an age where “Ajin” (demi-human), more casually known as “Demi,” have slowly started to become accepted into human society.

Tetsuo Takahashi is a biology teacher who ends up teaching three such Demi.

Also, hoping to understand more about them while also managing to catch their attention. 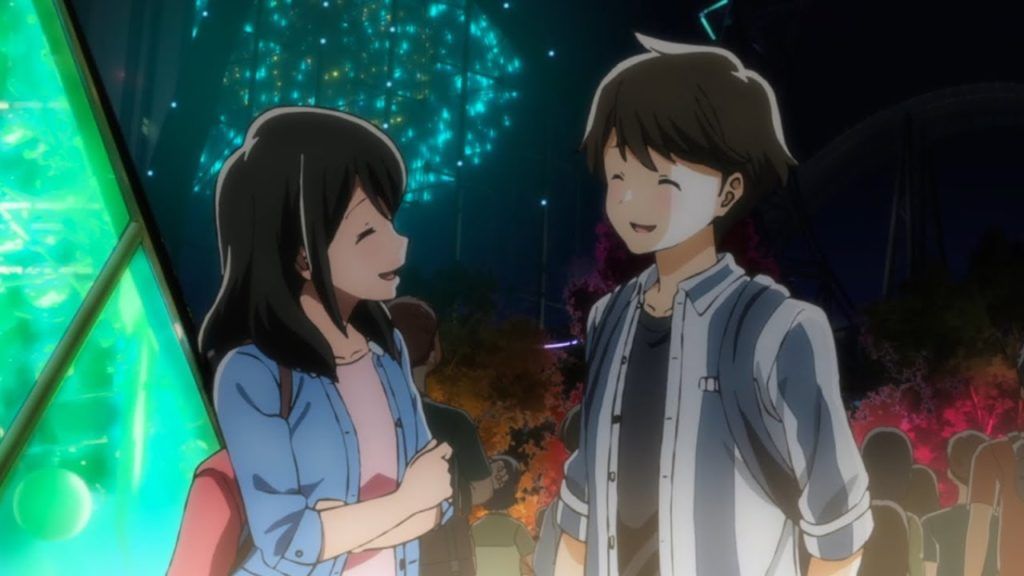 Kotarou Azumi and Akane Mizuno became third-year students at junior high school and are classmates for the first time.

These two, along with fellow classmates, Chinatsu Nishio and Takumi Hira, relate to their peers through mutual understandings and feelings.

in conclusion, As their final year at junior high school progresses, the group overcome their challenges, to mature and become aware of changes in themselves. 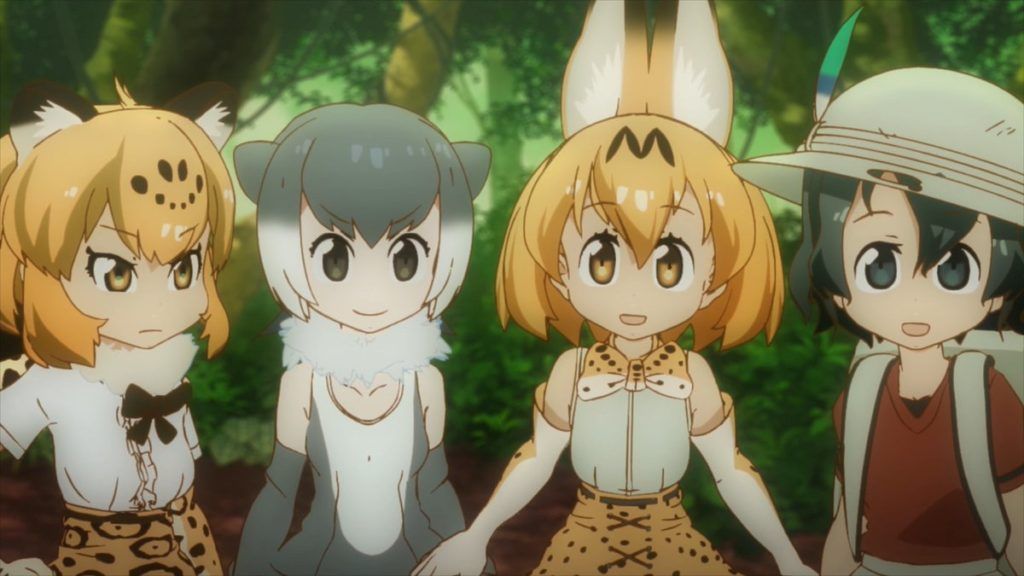 In the zoo, due to the mysterious “sand star” substance, the animals start turning into human-shaped creatures called Animal Girls.

Japari Park is a place where many people visit and have fun at. but, one day a lost child wanders into the park.

Hence, The lost child starts a journey to return. but, because so many Animal Girls join in on the quest, it becomes an unexpected grand adventure.