The kingdom of Dowa, which is subdivide into 13 states, is celebrating its monarch’s 99th birthday.

The giant organization has many agencies known as ACCA are controlling These 13 states.

Within ACCA, Jean Otis is the second-in-command of the inspection agency.

His agency has ten people placed in each of the 13 states, with a central office in the capital city.

They keep track of all the activities of ACCA across the kingdom, and keep data on each state’s ACCA office flowing toward the central office. 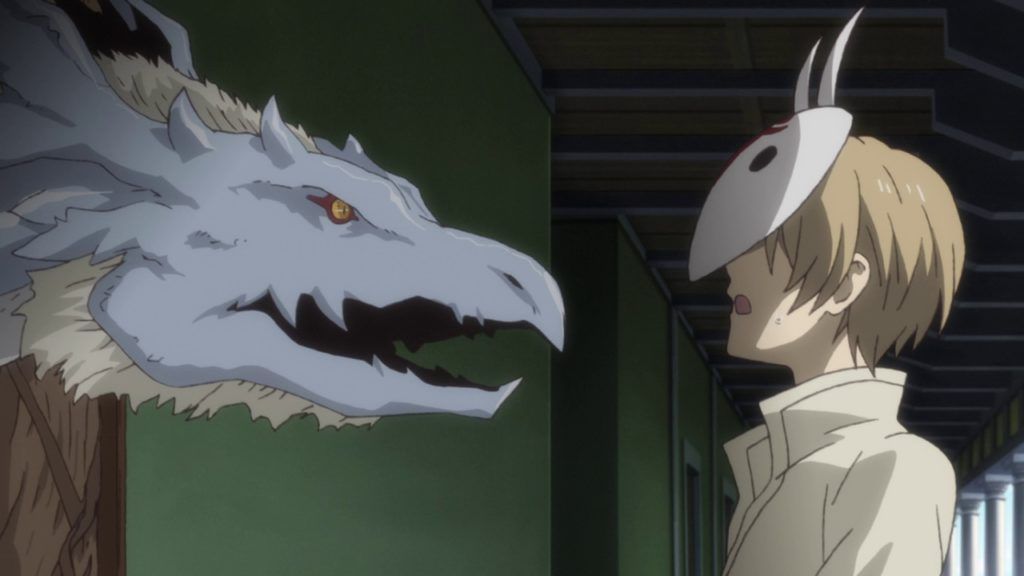 Since he was young, a teenage boy named Natsume Takashi has been able to see youkai, but keeping this ability a secret has now become a heavy burden for him and has made his life difficult.

He discovers that she, Natsume Reiko, shared the same ability as him and starts to understand why he was always targeted by both good and bad youkai.

Five hundred years have passed since the humans went extinct at the hands of the fearsome and mysterious ‘Beasts.’

The surviving races now make their homes upon floating islands in the sky, out of reach of all but the most mobile of Beasts.

Only a small group of young girls, the Leprechauns, can wield the ancient weapons needed to fend off invasions from these creatures.

Into the girls’ unstable and fleeting lives, where a call to certain death could come at any moment, enters an unlikely character:

a young man who lost everything in his final battle five hundred years ago, the last living human awakened from a long, icy slumber.

For centuries, Heaven has requires its young angels to live, and study among humans in order to become full-fledged angels.

This is no different for top-of-her-class Gabriel White Tenma, who believes it is her mission to be a great angel who will bring happiness to mankind.

However, Gabriel grows addicted to video games on Earth and eventually becomes a hikikomori.

Proclaiming herself a “Fallen Angel,” she is apathetic to everything else—much to the annoyance of Vignette April Tsukinose, a demon whom Gabriel befriended in her angelic early days on Earth.